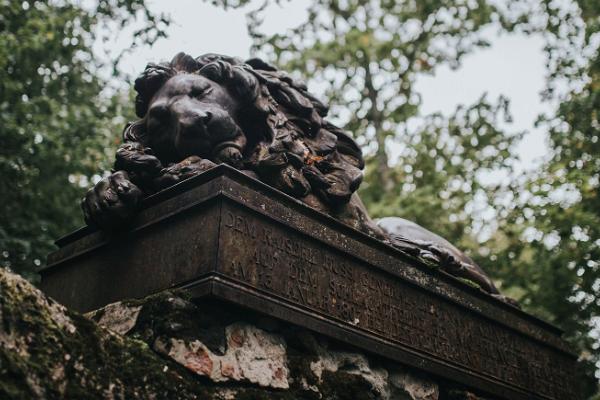 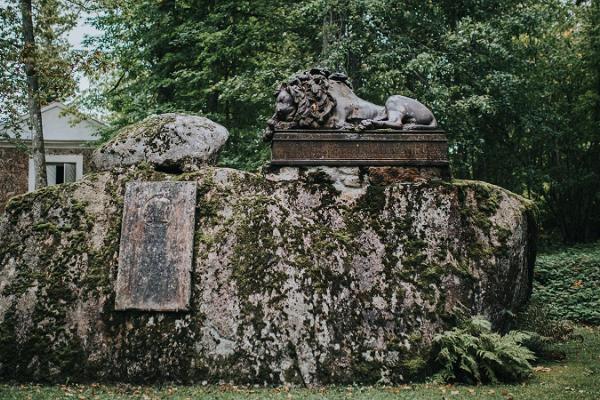 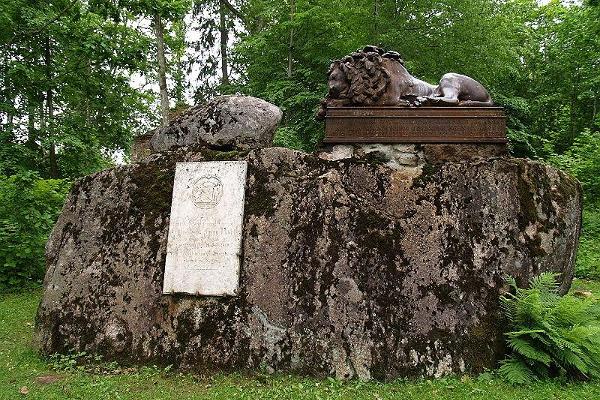 The Kärstna Lion is one of the most beautiful classicist pieces of art, found in Estonia - a giant cast iron lion, its head with magnificent mane resting on paws, is taking a rest on a huge rock.
It was ordered back in 1844 by the son of Reinhold von Anrep, Lieutenant General Joseph von Anrep, to be erected next to his home manor. Good to know: ·General Reinhold von Anrep emerged from the Battle of Austerlitz as a Lieutenant General and was killed in action in 1807. ·The sculpture was modelled by a German sculptor, Christian Daniel Rauch. 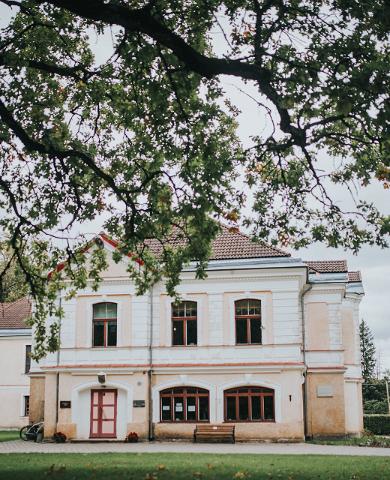