The barns of Kärdla Marina

The barns of Kärdla Marina 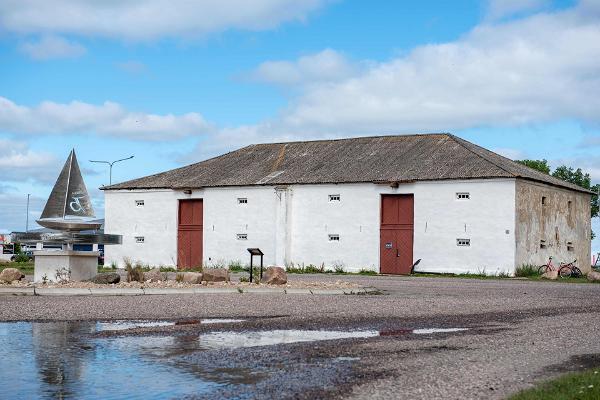 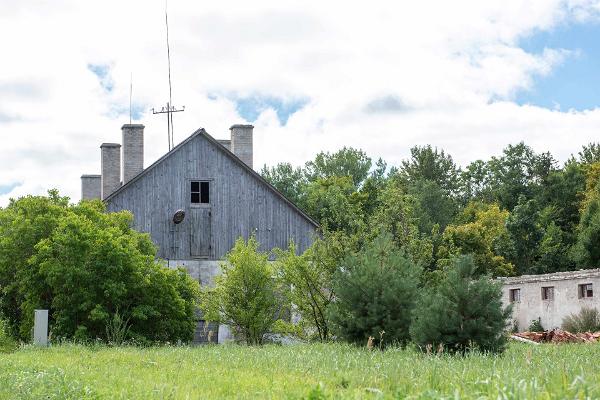 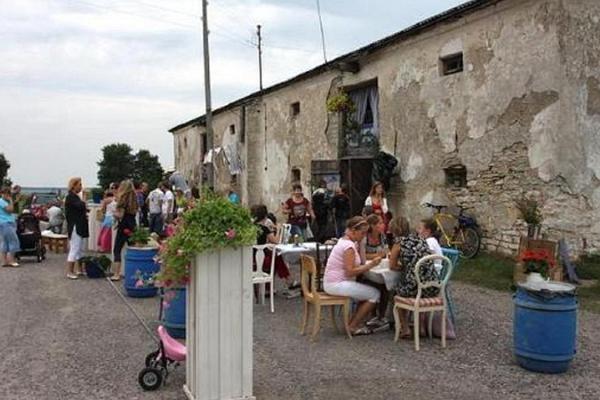 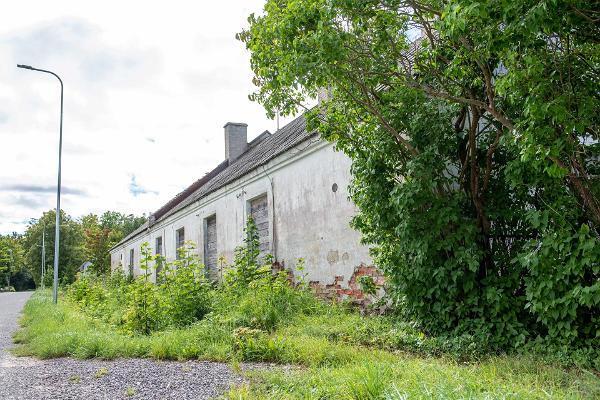 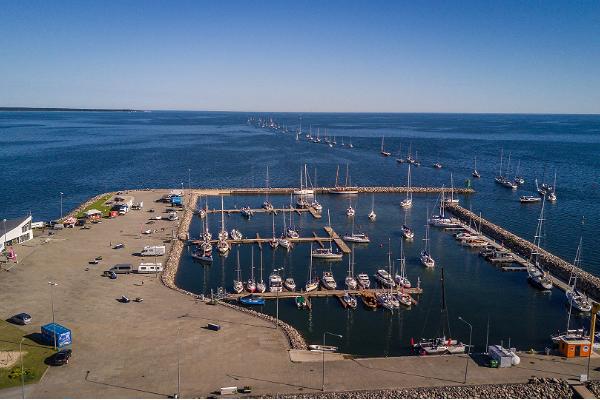 Only a wool warehouse built in 1849 remains of the barns that used to form the Kärdla Marina building complex; it was used by the Kärdla broadcloth factory (in business between 1830–1941) to store large balls of wool that were shipped here from Australia and New Zealand. The building is made of limestone and covered in lime plaster.

The second warehouse in the marina has two floors and is also made of limestone and covered in lime plaster; this used to be the office of the marina. The building, formerly a barn, was constructed in 1849 and the locals call it Viinaladu ('vodka storage').

The public is not admitted inside the buildings. 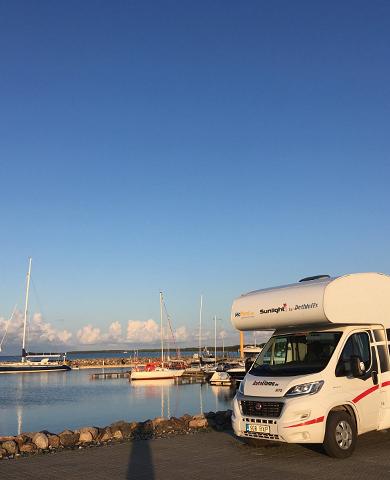 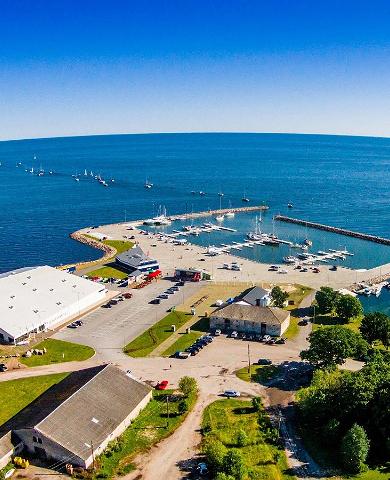 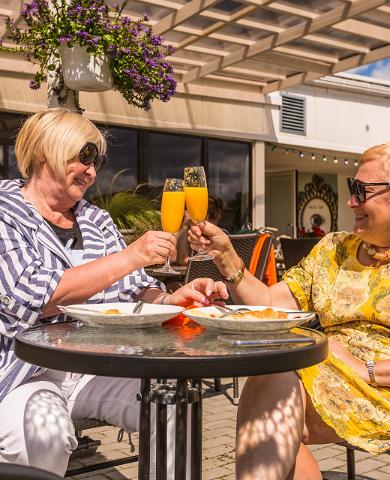