The Leaning House of Tartu 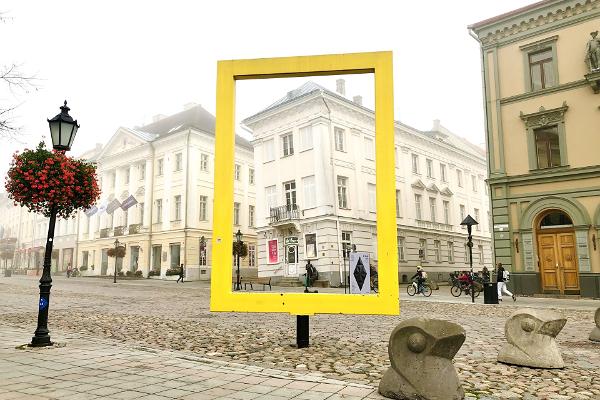 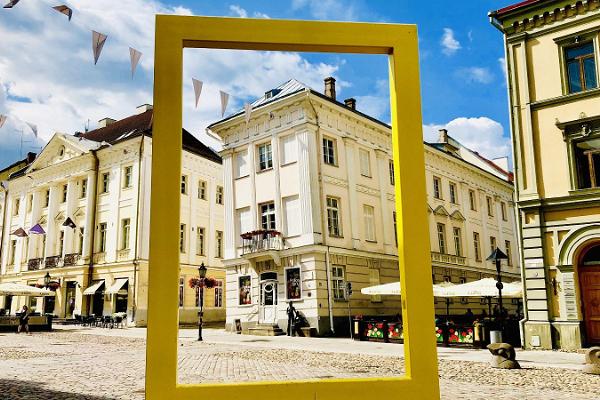 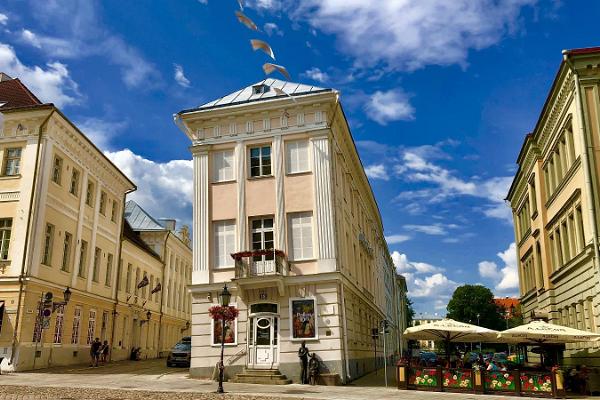 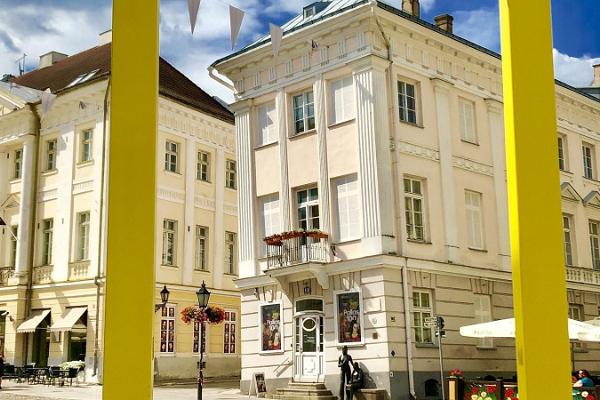 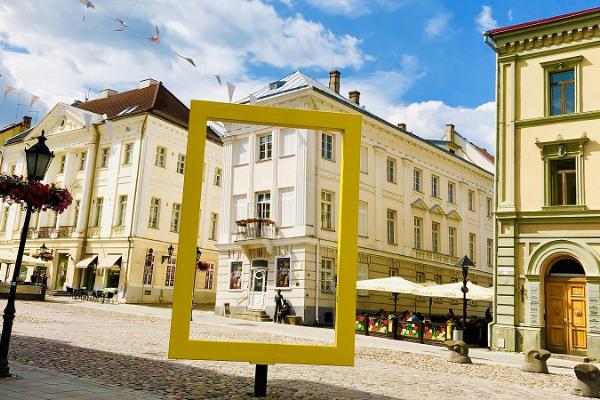 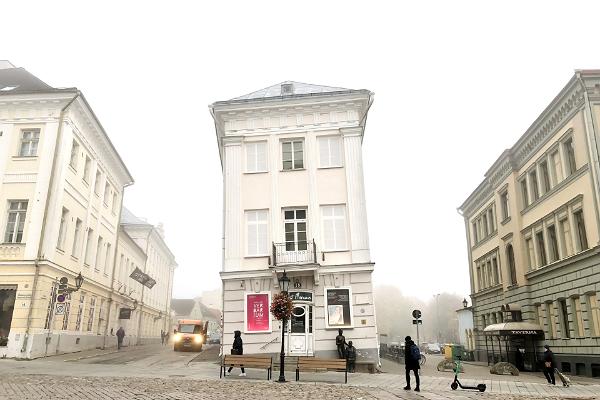 The Leaning House of Tartu, which people also call the Pisa Tower of Tartu, was built next to the medieval city wall in 1793. The side of the house that faces the river is supported by the old city wall and the other side by poles. This is the reason why the house is leaning sideways. The permanent exhibition of Estonian Art of the Tartu Museum of Art is open in the house.
Interesting facts: - the house is also called the Barclay House as Princess Barclay, who bought the building in 1819 after the death of her husband Barclay de Tolly, lived there; - a pharmacy operated in the building for a long time, from 1879. Popular Estonian writer Oskar Luts worked in this building as a chemist in the beginning of the 20th century.

Based on 65 reviews | Write a review

Eat your heart out Pisa!

This is not only a leaning house but one of Estonia’s largest art museums. Unfortunately our time in Tartu was limited so we did not enter the museum but the building itself is a sight worth seeing. 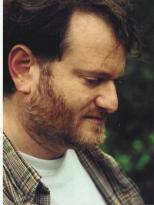 Exhibit on local art more interesting than I expected

The Estonian cultural renaissance between the wars included a circle of starving artists in Tartu. Some of their preserved work was clever. Some was just their homework from art classes.

Great to learn about Estonian art

Great museum, architectural pearl (Tartu own Pisa tower), nice collection of Estonian art. When you are done, don't miss the small shop on the first floor! 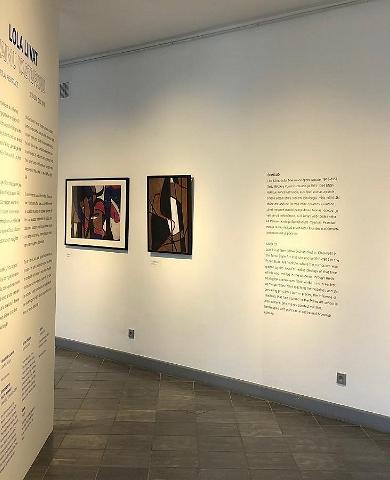