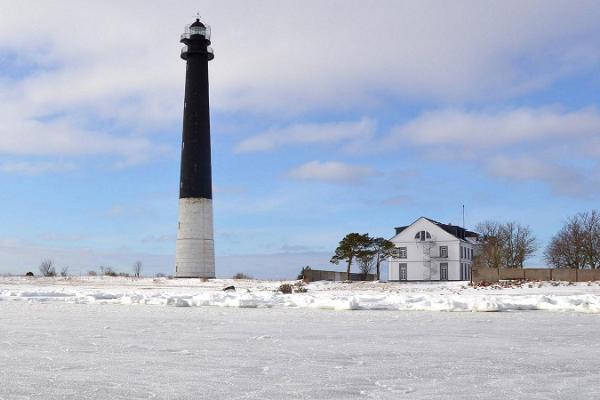 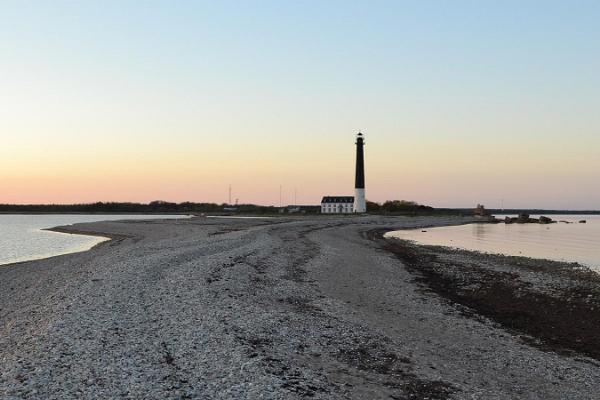 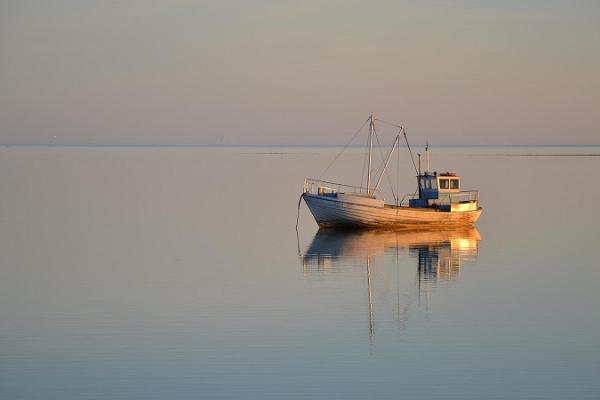 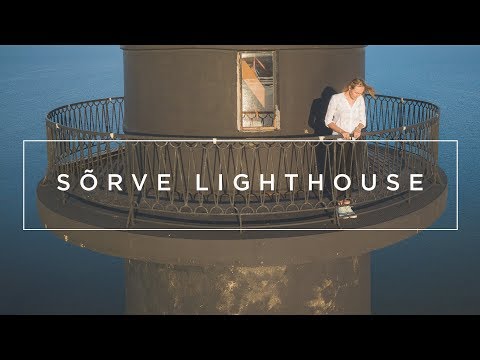 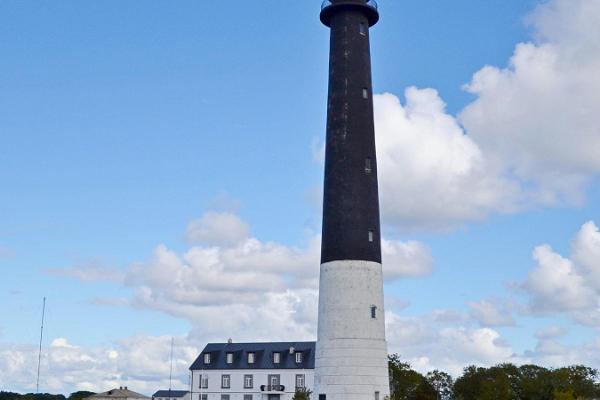 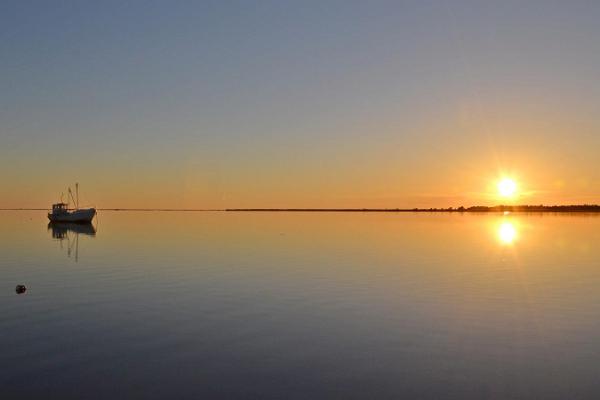 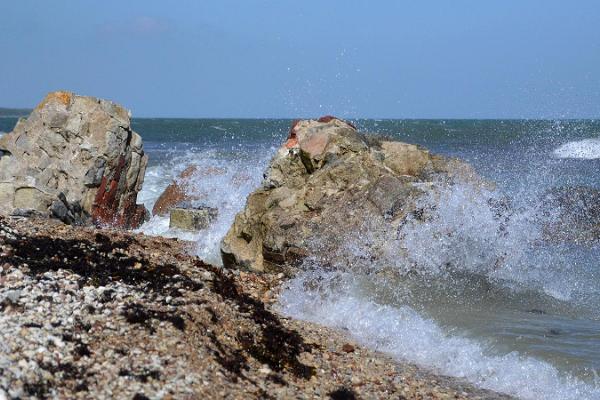 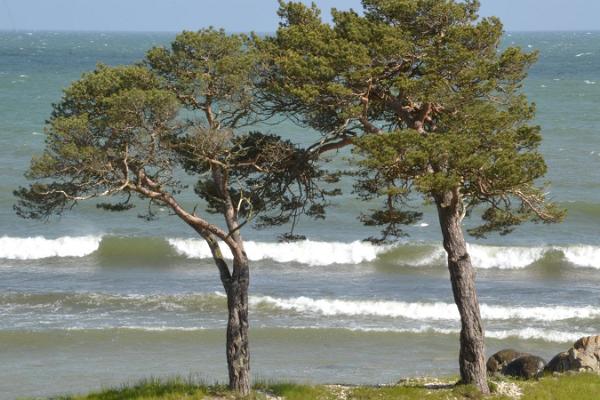 Sõrve Cape is located at the southern end of the peninsula, followed by a number of islets that are part of the Irbe Strait. The Sõrve peninsula was first recorded in 1234.

According to legend, these islets were created by Tõll the Great. As the hero was chasing Vanapagan out of the country, he threw stones after him. The heavier stones fell, but the lighter ones flew further out.
In the summer, a restaurant and visitor centre are open at the tip of the cape. When you pass the lighthouse, you will see the ruins of the Sõrve lighthouse rescue station built at the beginning of the last century.

Good to know: It's a perfect spot for birdwatching. 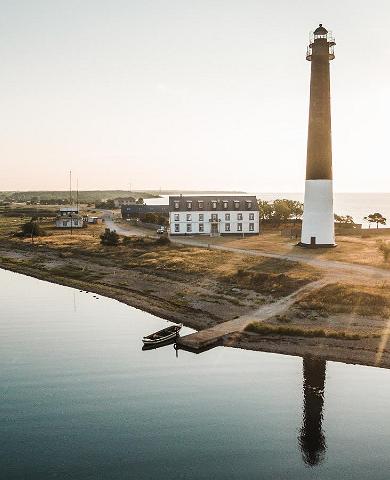 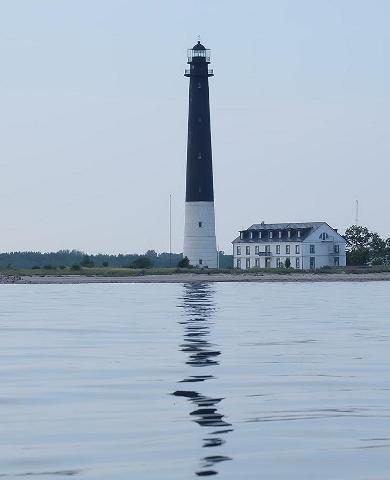 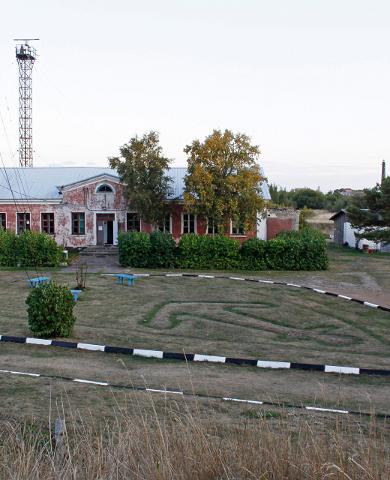 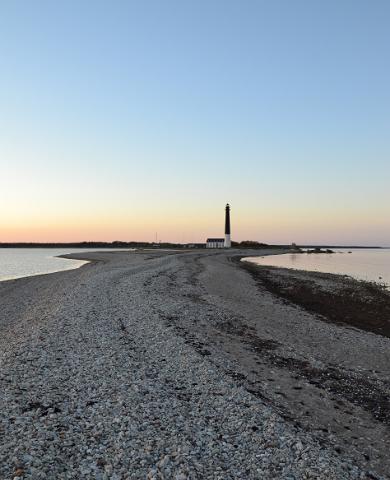