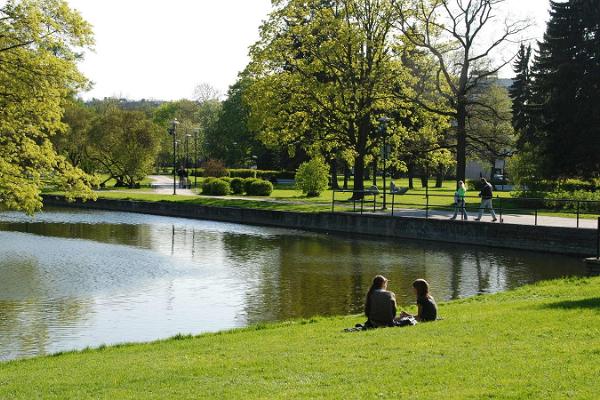 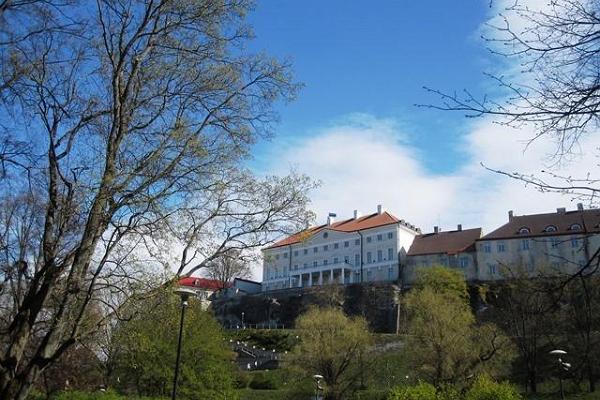 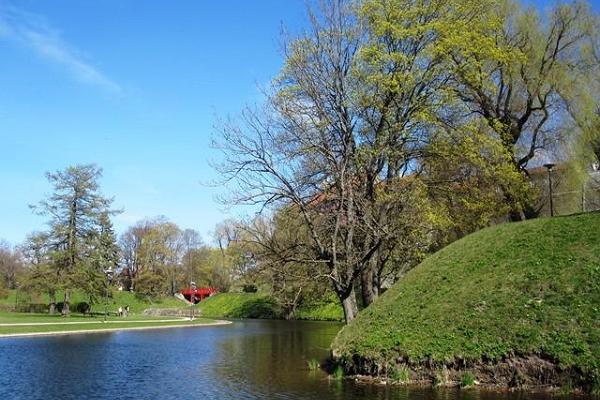 The largest park in the bastion zone has been laid out in the former area of earthen fortifications around the Snelli pond, which is the only part that has survived of the ditch that once surrounded the city (this part was dug in the 1760s); the pond was named after Johan Snell, a Swedish city gardener, whose household stood by the pond in the 19th century. Already in the 1920s, the first plants of Toompark were set out on the former hay fields; it is designed as a landscape garden.

Patkuli staircase that connects Toompea with the city below was completed in 1903. The park has a diverse selection of trees due to the ground relief and planting the park in several stages and at different times.

Based on 51 reviews | Write a review 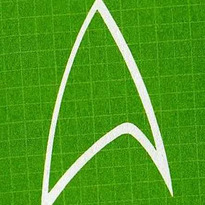 Great Views of Toompea Looming Above

This is a pretty green park that follows the west side of Toompea. It is mostly flat, but has fairly steep walking trails almost up to the base of Toompea's structures. It is a nice, peaceful, cool...

This beautiful and peaceful park which lies just otuside the city gates provides a welcome respite from the hordes inside with its picturesque moat, many walkways and interesting sculptures. 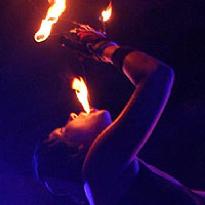 This is a beautiful park just outside of the city walls where you can see the original most which I thousand pretty cool. Lovely place to take a rest and appreciate this absolutely beautiful place... 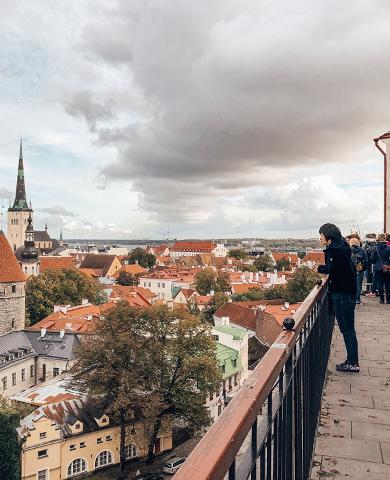