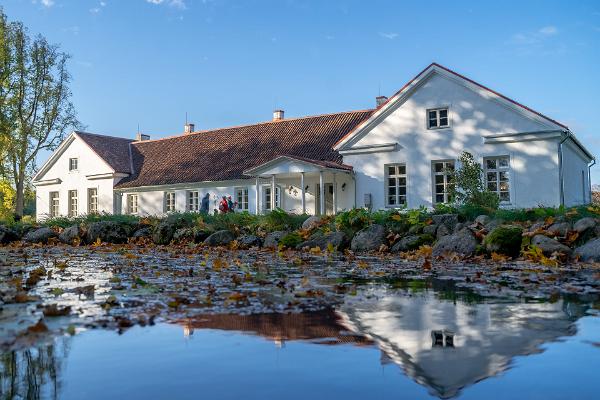 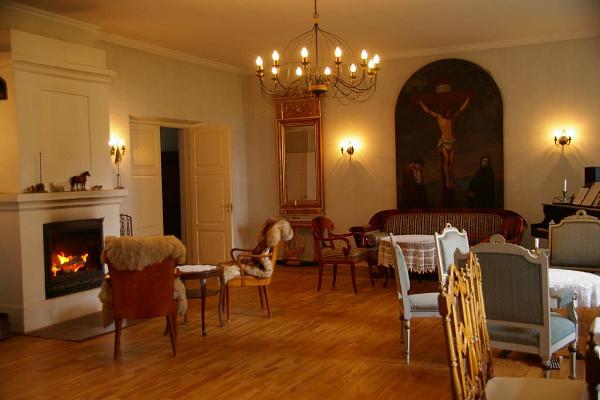 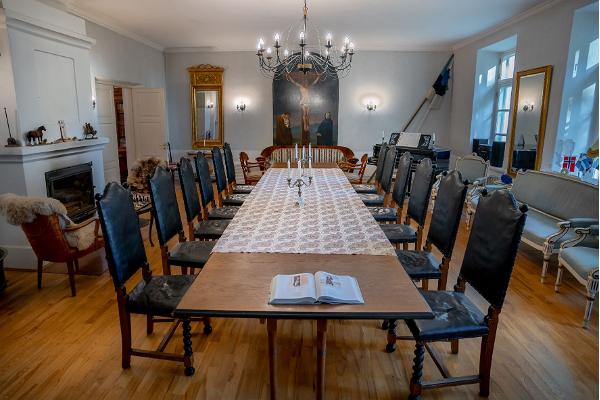 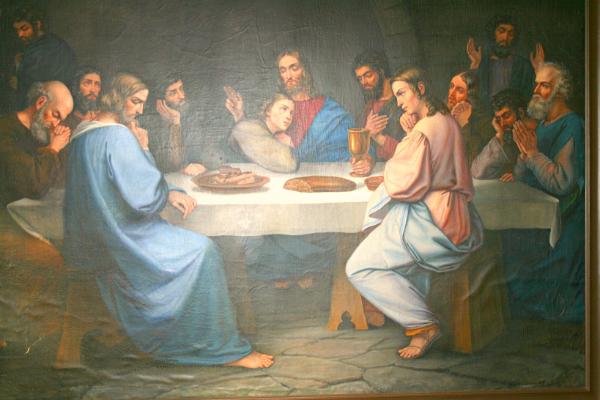 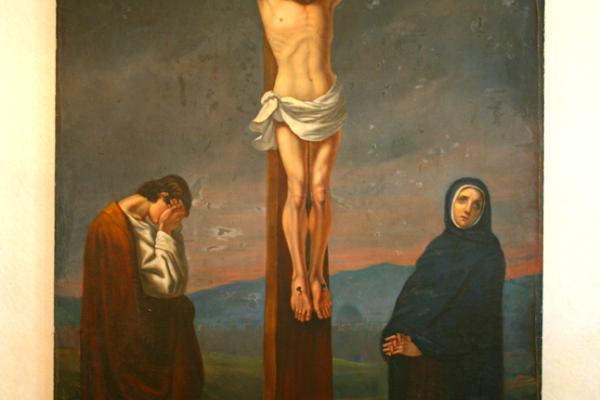 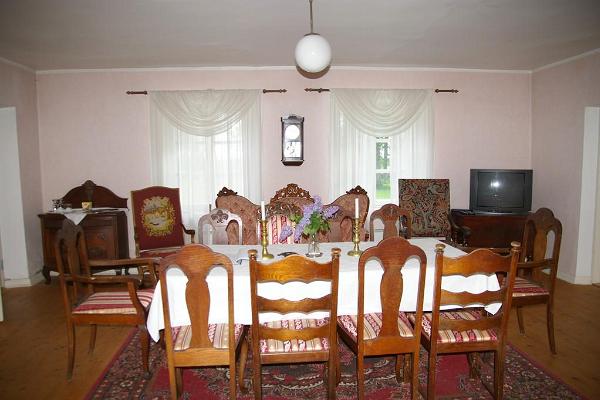 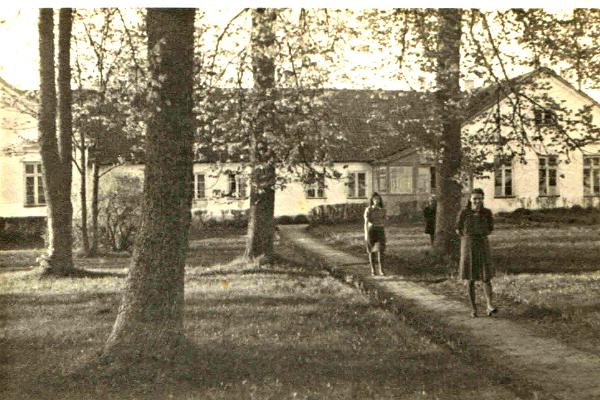 The village of Tori was first mentioned in 1474. Tori manor has been governed by German, Danish and Swedish barons.

The last family to own Tori was the family of Baron von Frey (1834–1919). Baron von Frey of Tori gave altarpieces by a Baltic-German artist A.G. von Petzold (his grandfather) that were completed in 1856 and titled "Golgotha" and "The Last Supper" to the Türi Church of Saint Martin. In 1990, the paintings were stolen from the church but were miraculously recovered 8 years later. The same von Petzold paintings have been in the Tori manor located in Järva County since 2005.

The current owners can take you on a tour of the manor in French, English, German, Swedish, Danish, Norwegian, Finnish, Russian or Estonian. 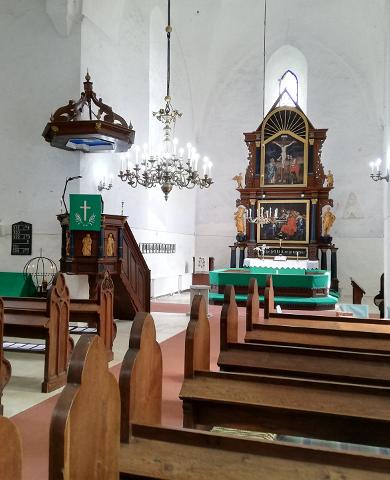 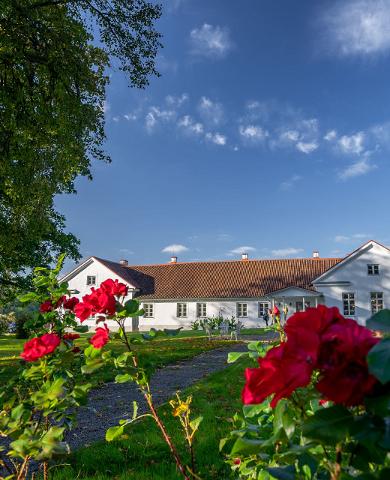 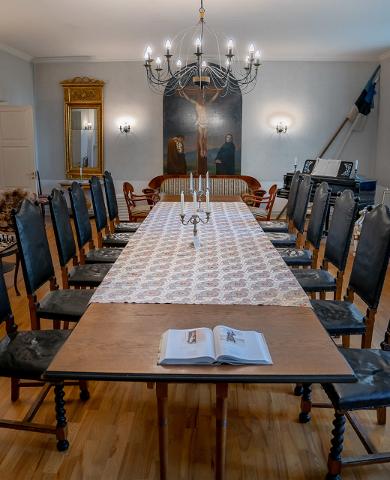