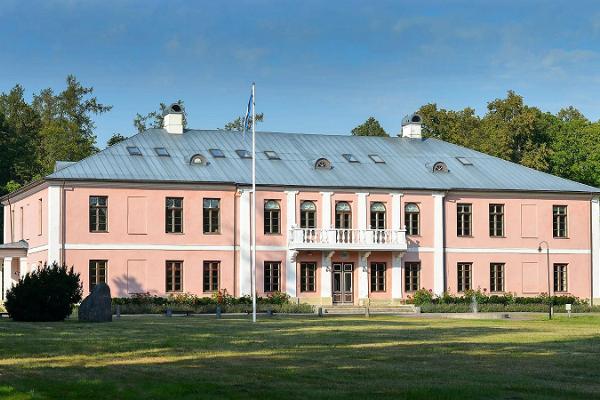 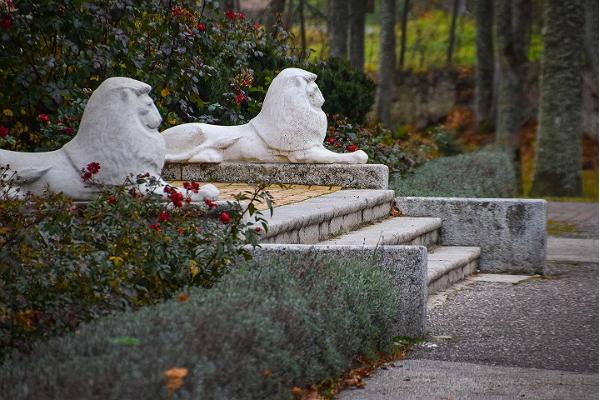 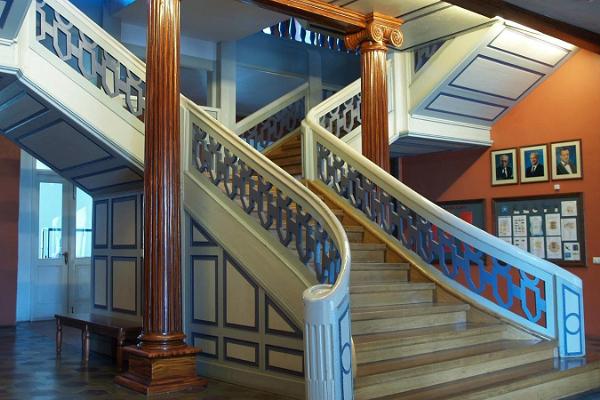 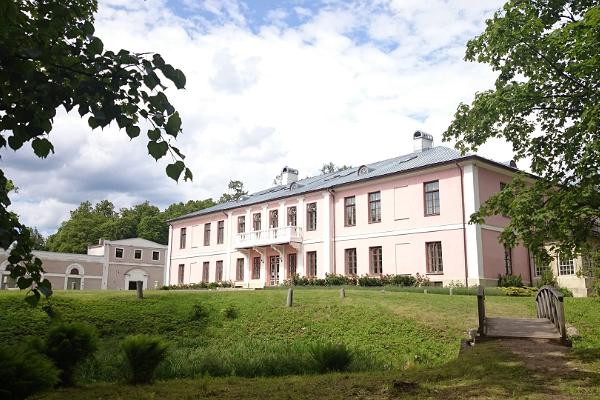 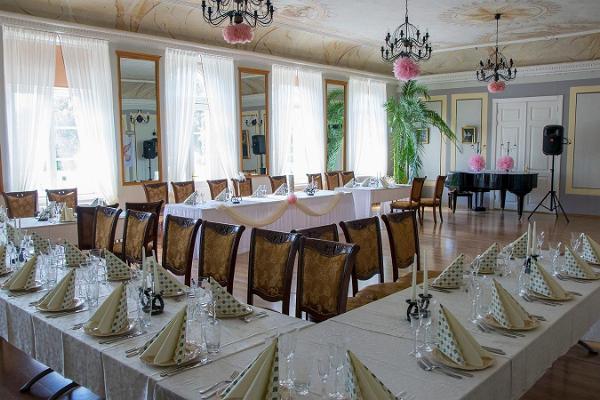 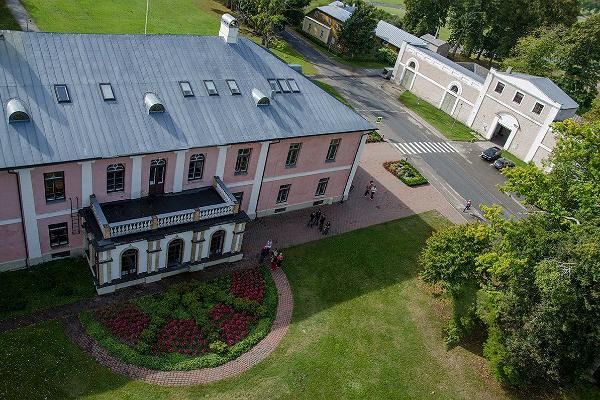 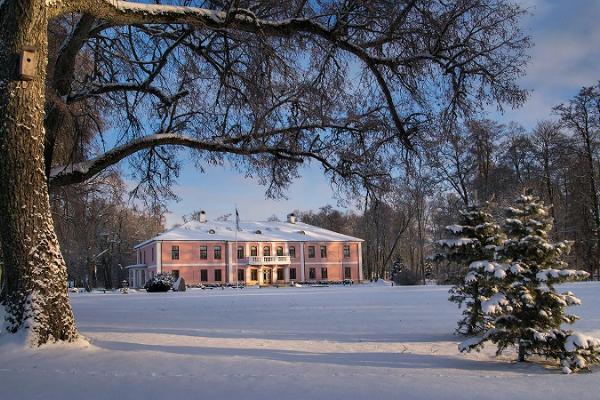 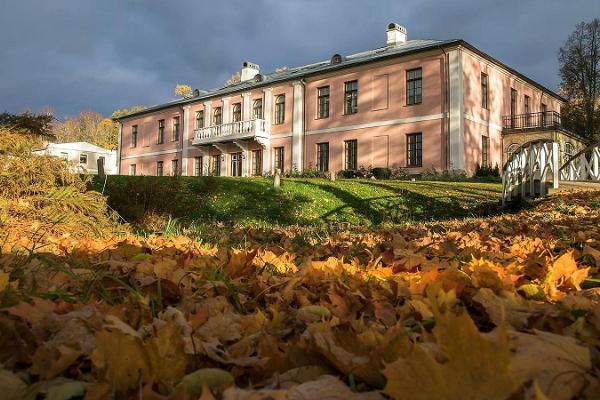 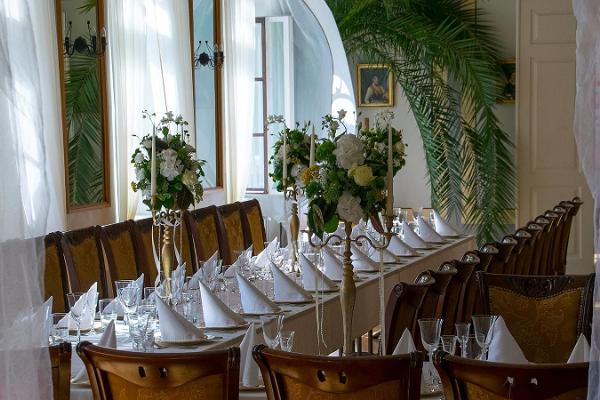 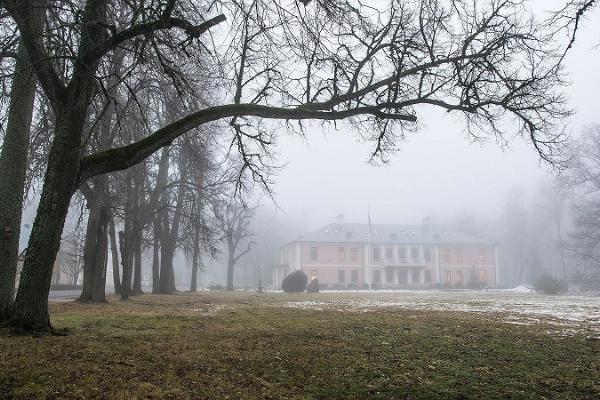 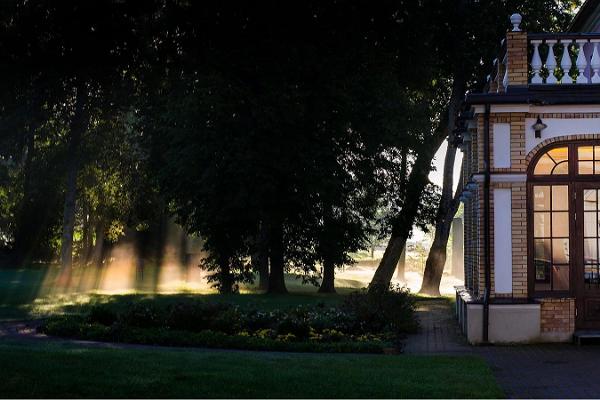 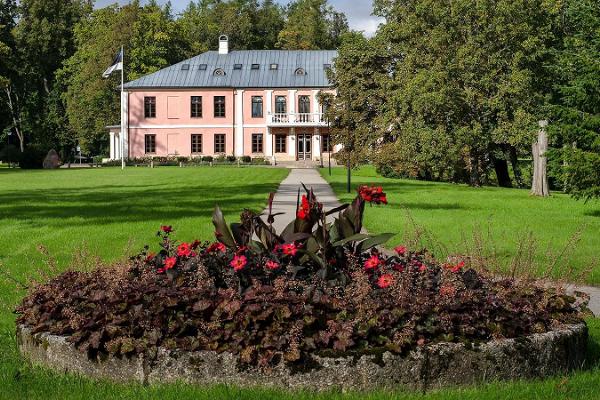 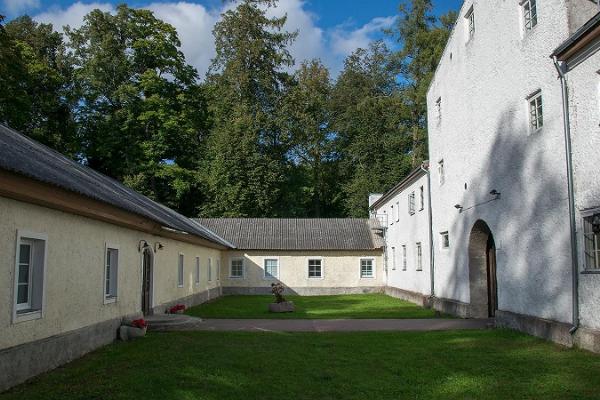 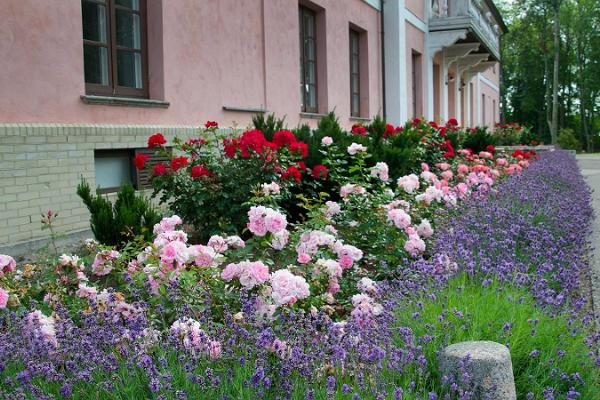 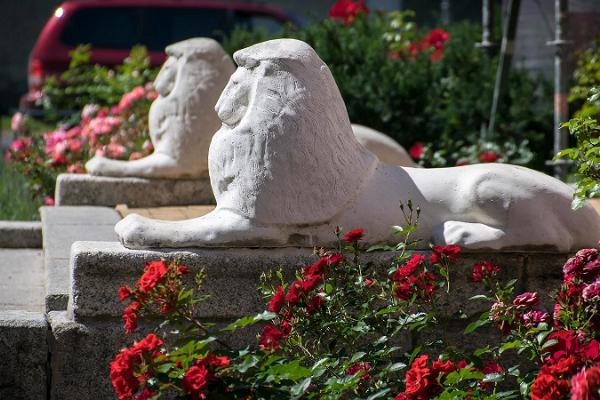 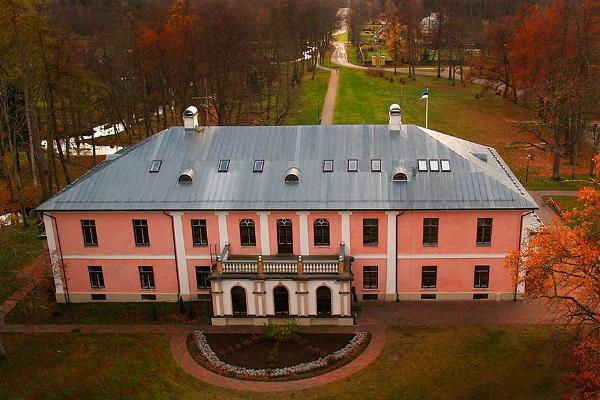 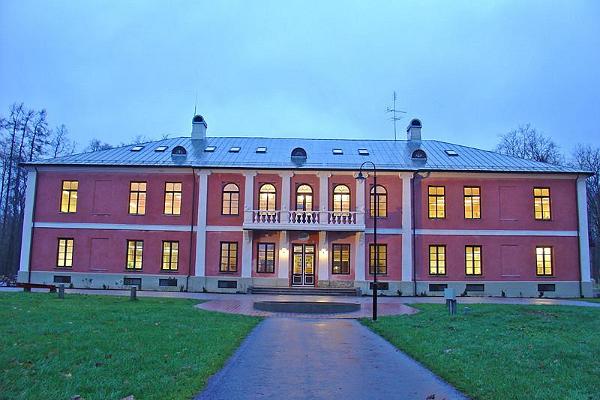 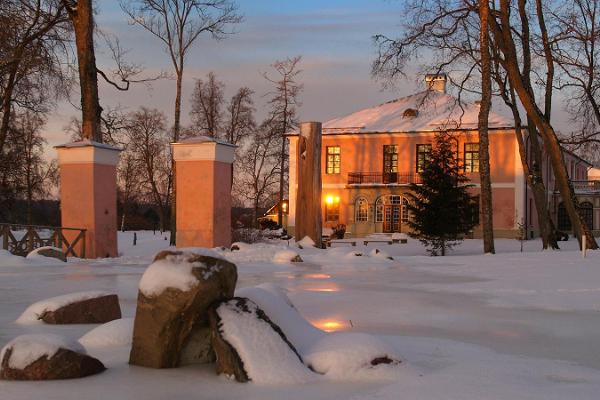 The beautifully renovated Tõstamaa Manor has a colourful history and it is one of the best known sights in the area. Even though it has a late classicist appearance, the manor was established in the Middle Ages. It has been used as a school since 1921. You can go on a tour of the manor where you will learn about its history and see its rooms. The wall and ceiling murals, the beautiful main staircase and the room under the mantle chimney are particularly impressive.
Useful information! The last owner of the manor was Alexander Stael von Holstein, a famous Orientalist who even became a professor at the University of Beijing. The crown of the manor, which is under heritage and nature conservation, is an oak with a top whose diameter is 23 m.

The Tõstamaa-Varbla Road passes through Tõstamaa. The road splits in two in the middle of Tõstamaa and the Kalli Road heading to the right will take you to the manor. 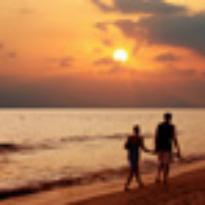 Very nice manor, very nicely renovated, interesting history. In summertimes there are theatre. You need car to go there. 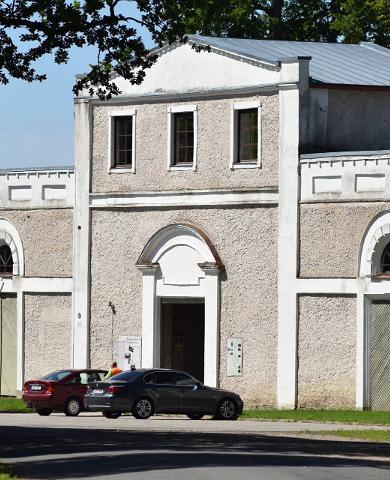 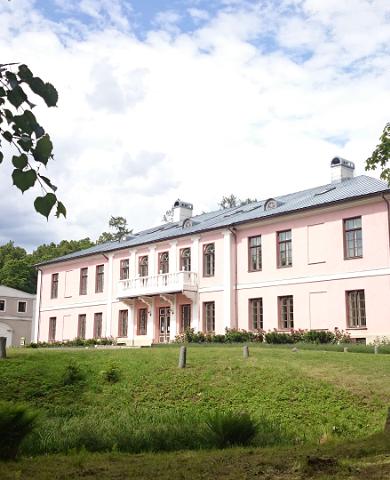 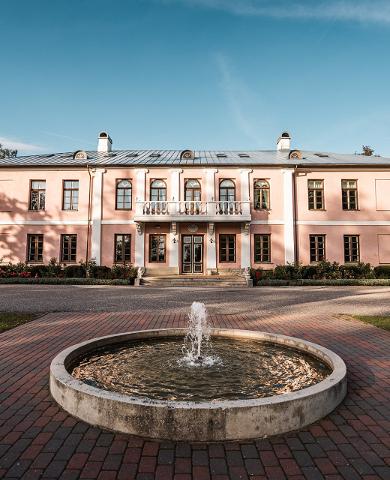