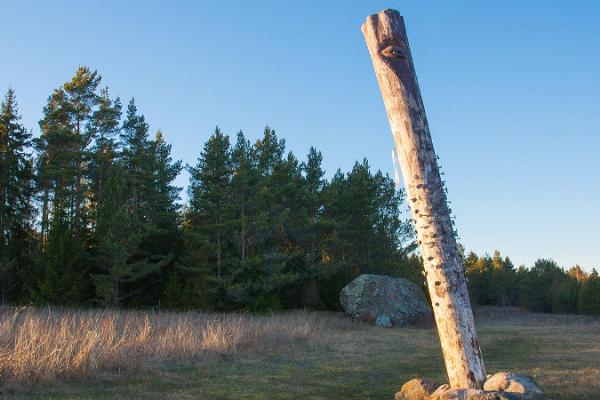 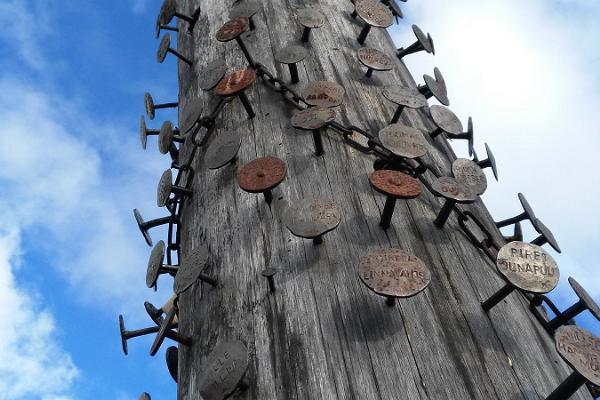 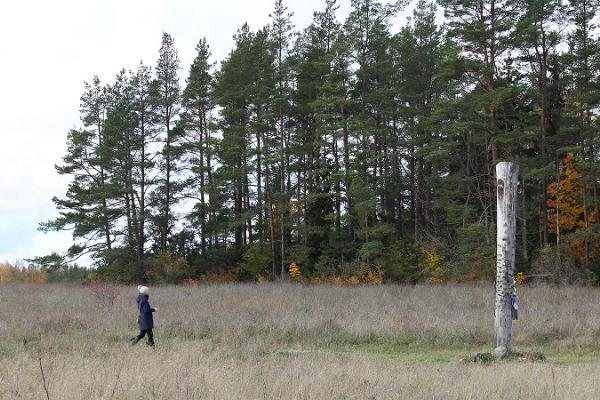 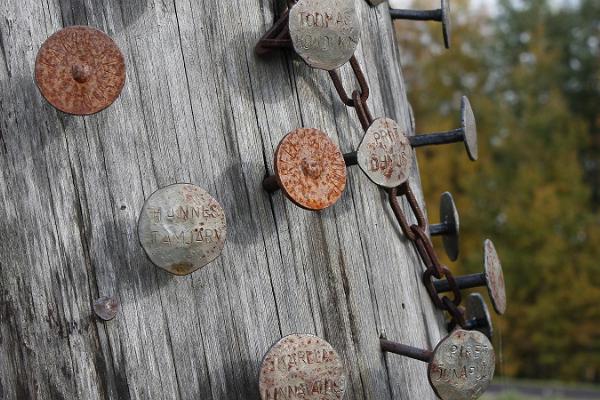 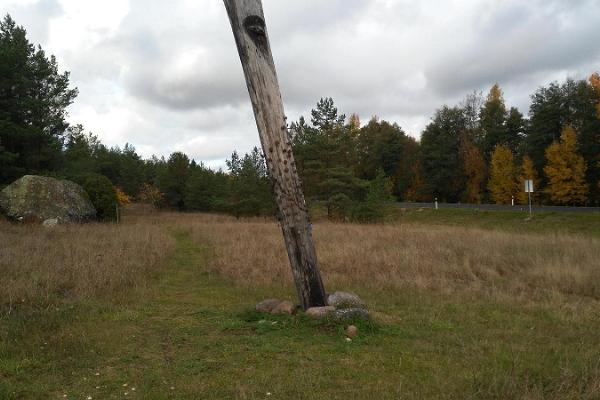 According to legend, there was a pile in Tubala village which used to keep Hiiumaa fixed to the sea bottom so that it does not drift away.

A pile was dug into the ground on 28 July 2003 to tell the ancient legend, but is also meant to support the entire culture of Hiiumaa – for at least as long as the Kõpu Lighthouse has stood on Hiiumaa. The Kõpu Lighthouse Foundation was established on 24 July 1999 to support the cultural life of Hiiumaa. The Board of the foundation decided that all donors would receive a nail bearing the donor’s name.

Traditionally, the nails awarded to new donors are hit in the Tubala pile every year on 28 July.