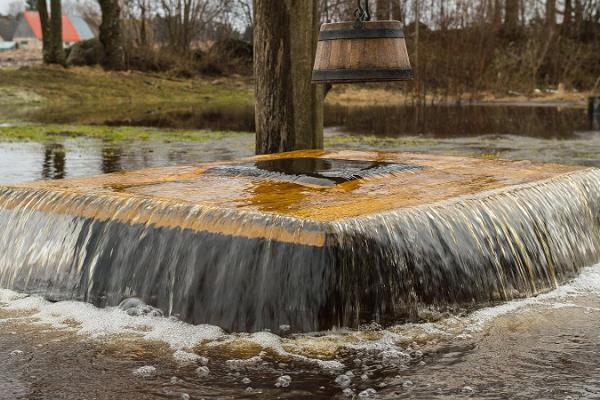 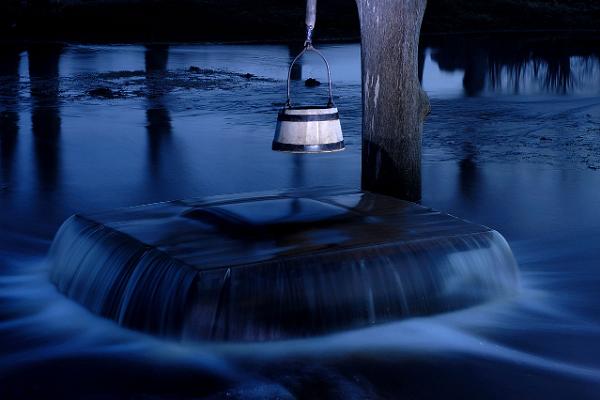 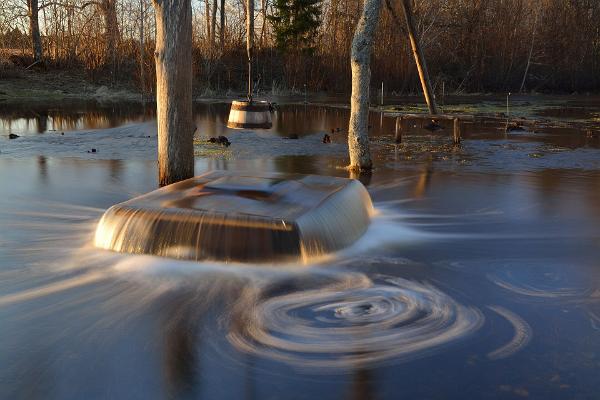 According to folklore, the witch's well will rise to a boil when Tuhala witches whisk in the well. This periodically rising spring – part of an underground river in the Tuhala karst region of the Nabala-Tuhala ecological reserve – overflows during times of high water. It overflows at a speed of 100 litres per second when the river's volumetric flow rate is at least 5,000 litres per second. This creates an effect that is one of the most unique natural phenomena in Europe. As water pressure is created by the underground river, it is not an artesian well. This ancient phenomenon can last from one day to three weeks. The well is 2.4 m deep and its water is brownish (due to its bog origins). The public named it the Wonder of Estonia in 2012.

You can reach us if you take the Kolu-Tammiku Road, which starts from the 33th kilometre of Tallinn-Tartu highway (Kolu intersection). From there, follow the signposts to 'Tuhala Nõiakaev' (Tuhala Witch's Well). 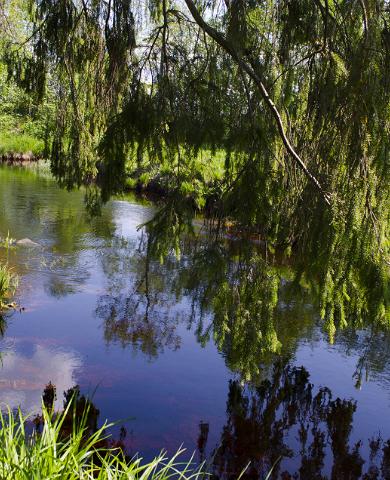