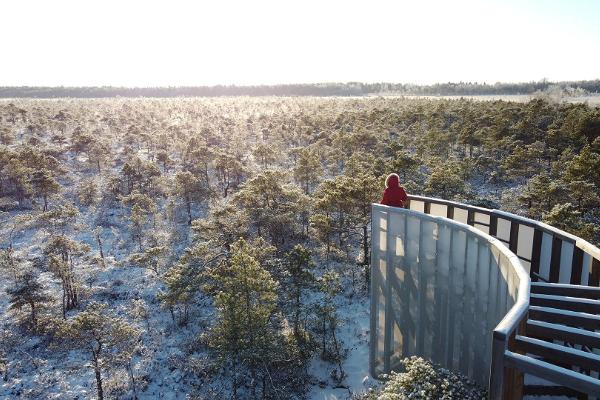 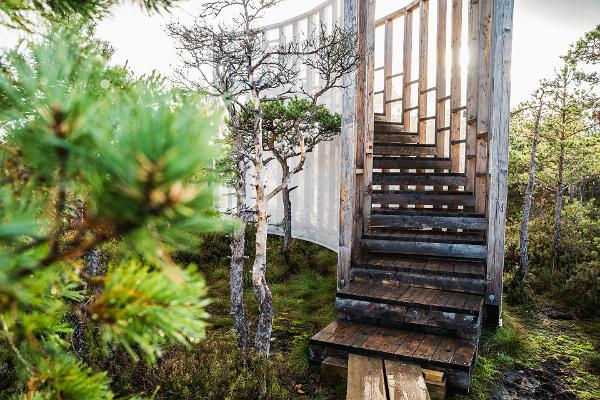 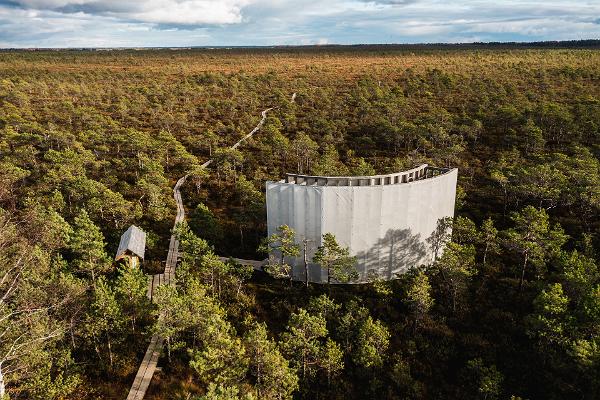 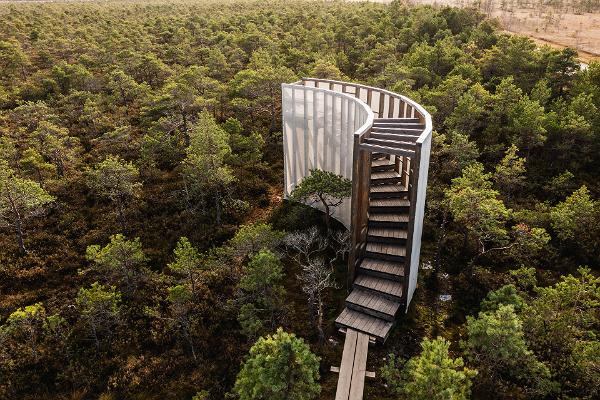 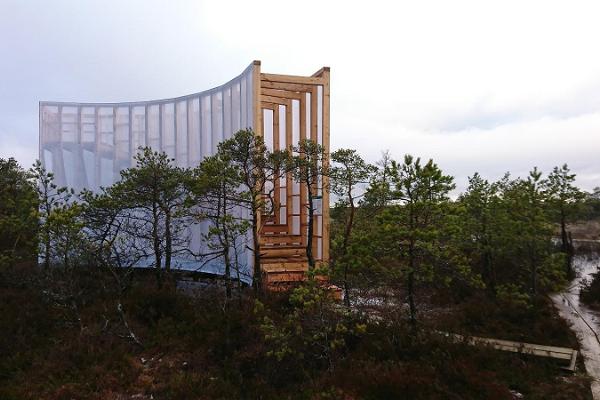 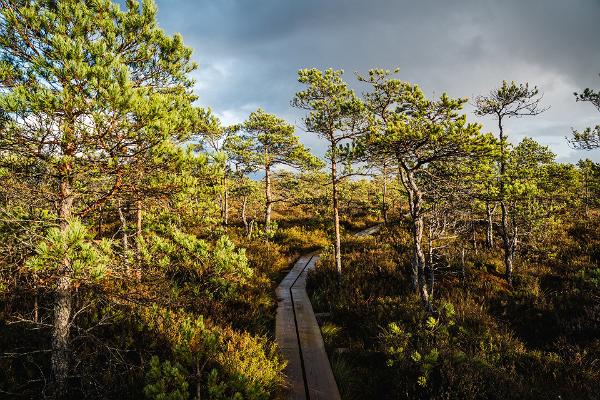 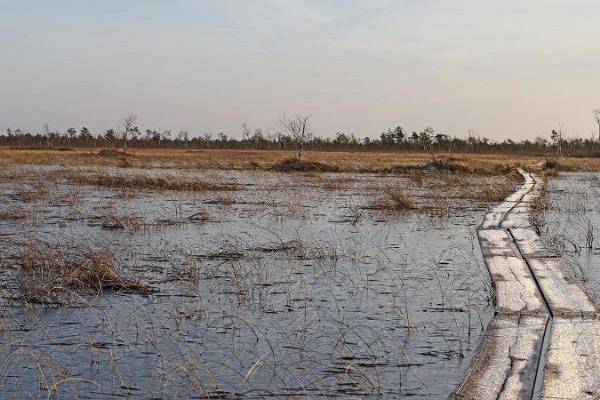 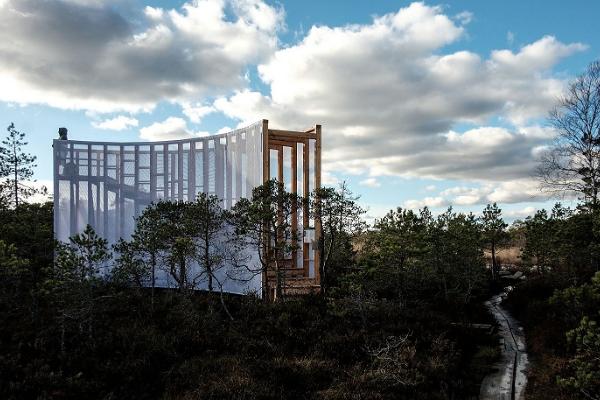 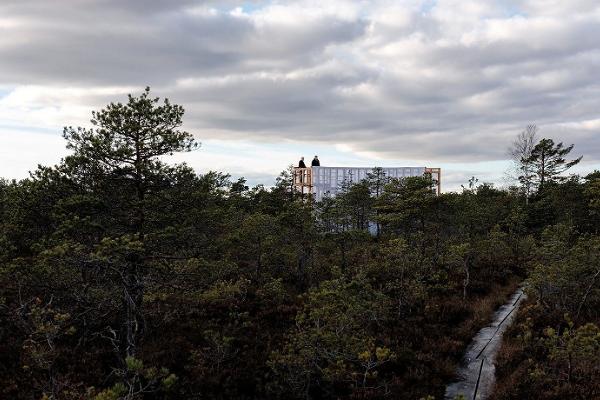 Oidrema-Tuhu mire is one of the biggest in the west of Estonia. Being only 10 kilometres from the sea it is young from the point of view of its development. The eastern part is called Tuhu fen, the western part is called Tuudi marsh. After the war attempts were made to drain the fen, but luckily most of it remained unaffected by human activity.
Good to know: The hiking trail consists of 900 metres of boardwalk, the time required is about an hour. It is recommended to wear rubber boots.