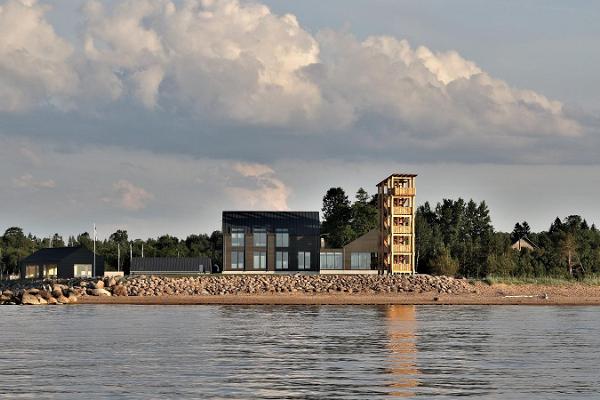 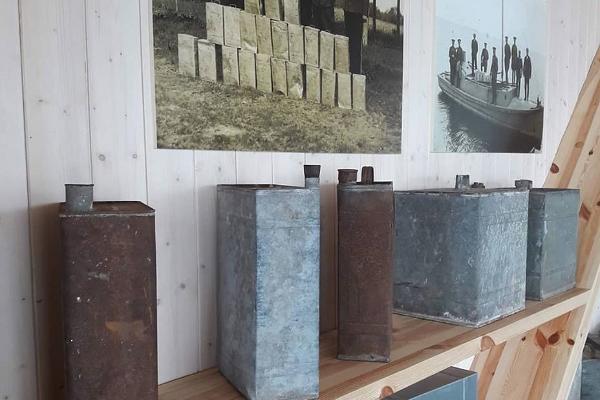 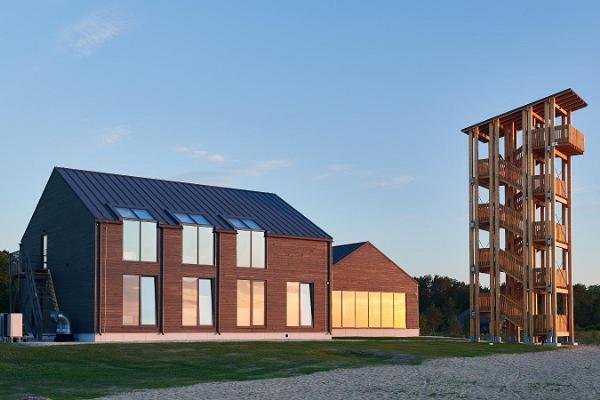 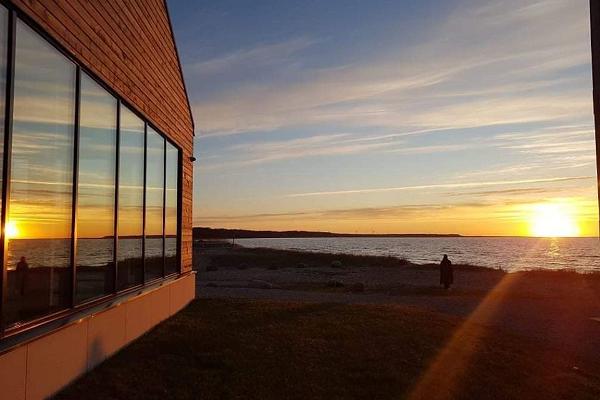 The Museum of the Tulivee Centre, located on the beach of Liimala, tells the story of the extensive bootlegging that took place in the coastal areas of Estonia and Finland in the 1920s and 1930s and has Estonia's largest collection of original items related to bootlegging. The museum consists of a museum building, a 15 m high observation tower, and an outdoor stage. In the second wing of the building is a hotel, each room of which tells the story of a former bootlegging king.

You can learn about bootlegging both independently and with a guide. In 2019, the Tulivee Bootlegging Museum and Concert Centre was awarded the title of Wooden Building of the Year. 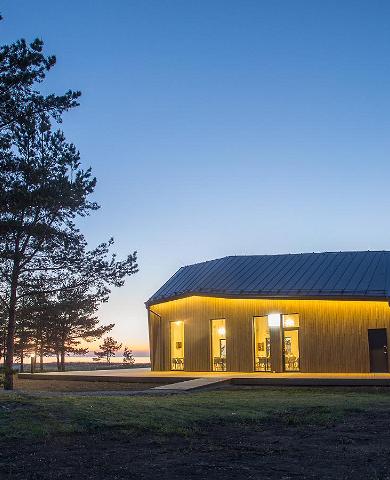 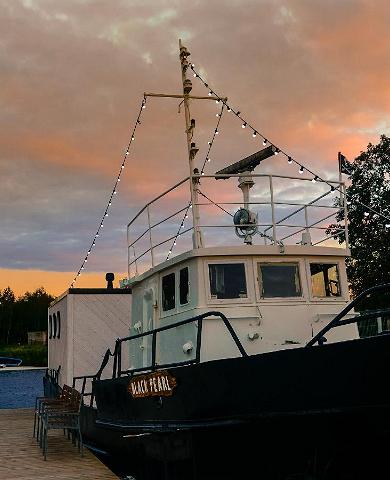 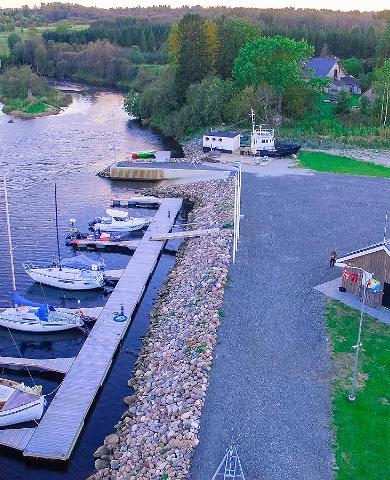 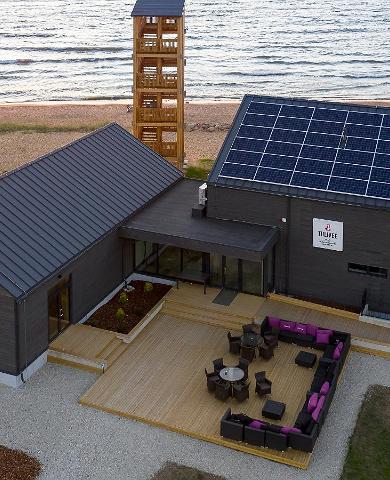