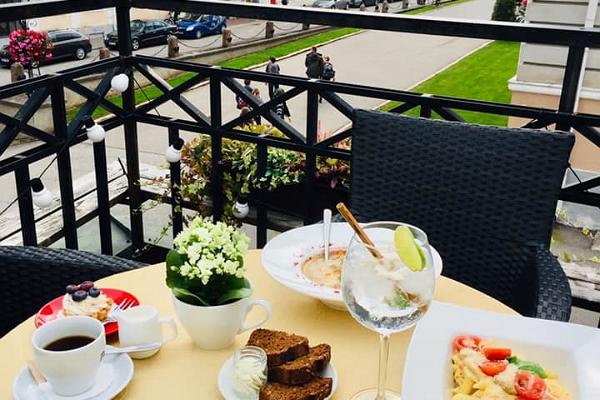 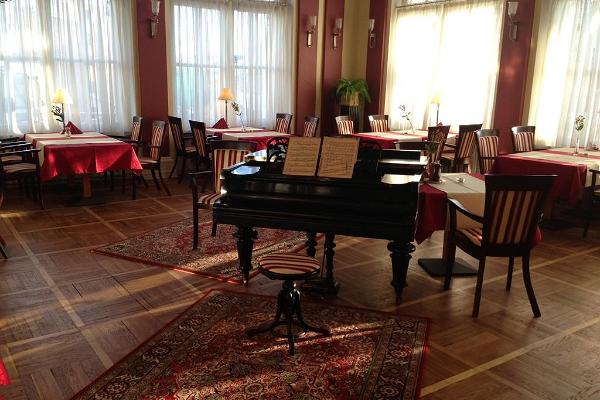 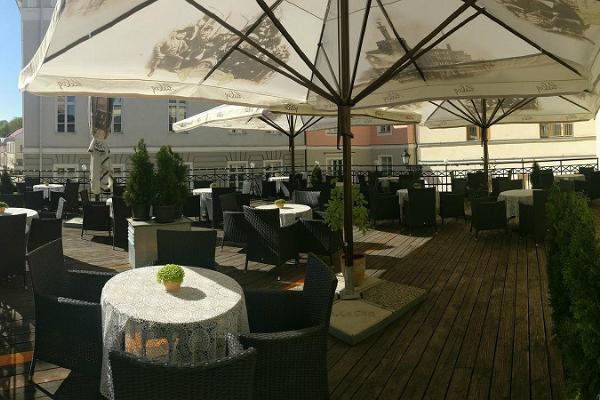 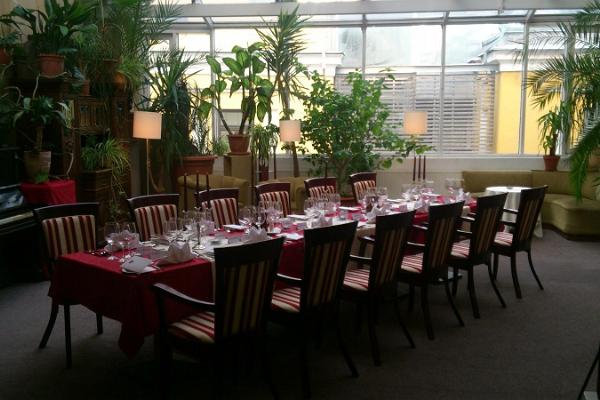 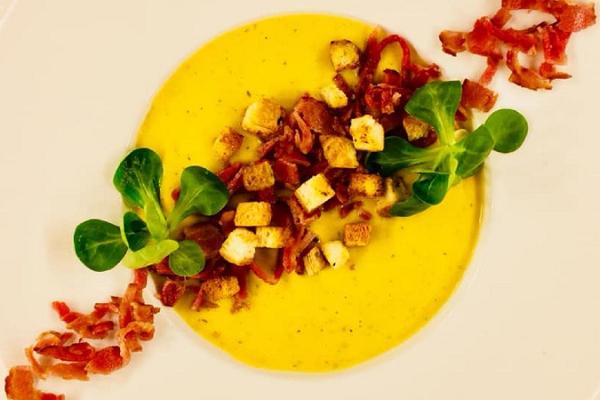 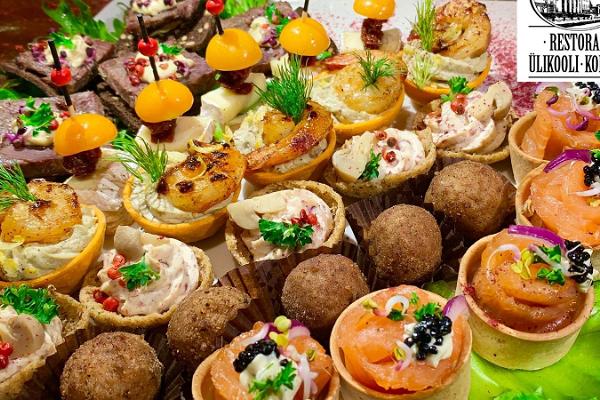 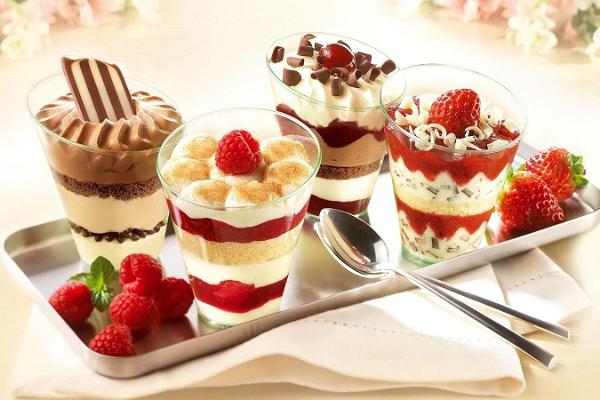 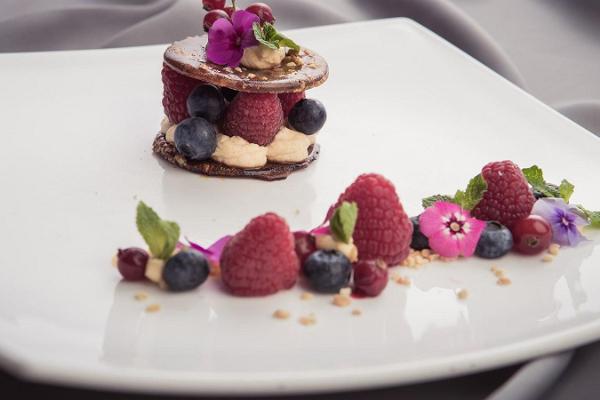 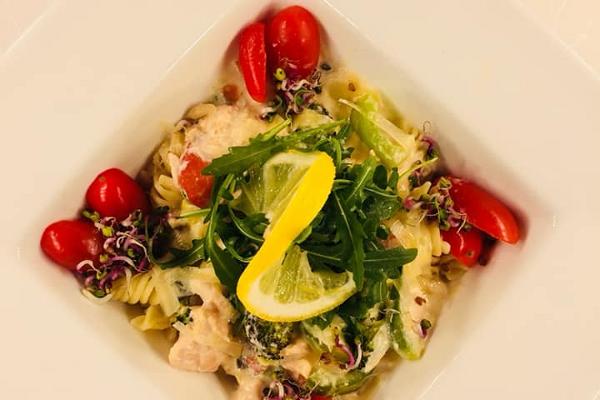 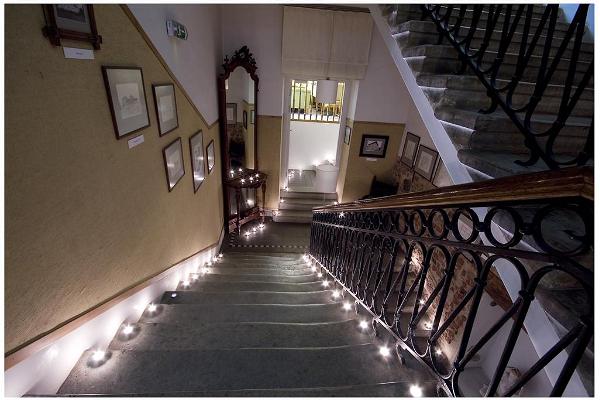 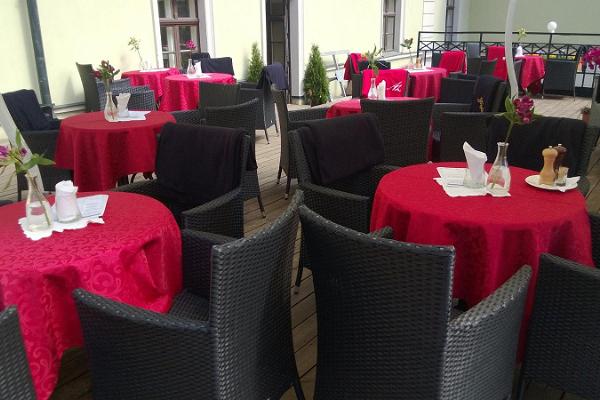 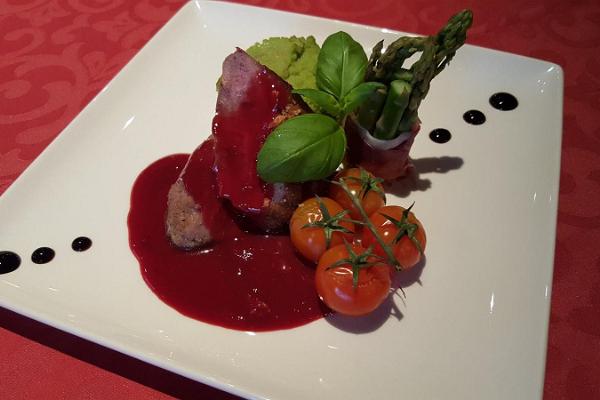 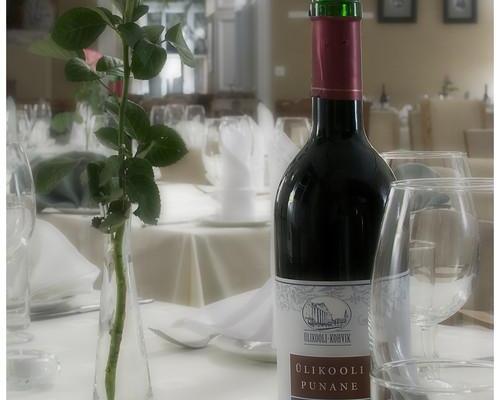 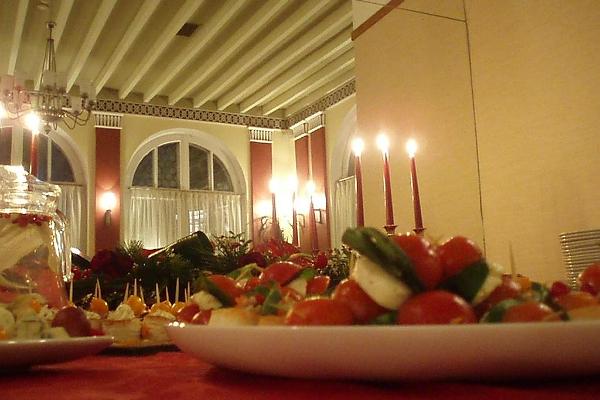 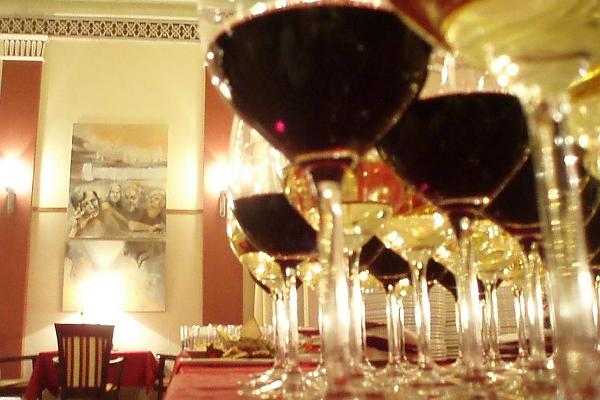 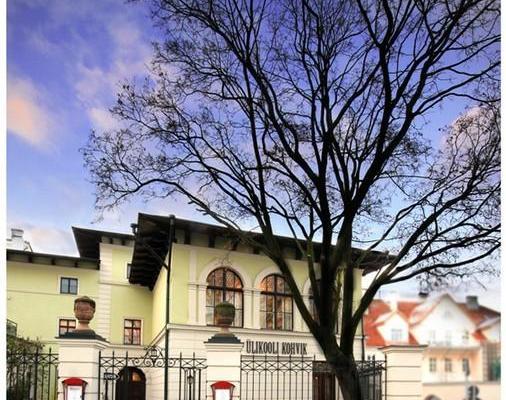 This building has hosted grand receptions of the nobility and served as a gathering point for student bodies. It was designed in 1876 by architect Otto Mohr for the Nolken family to turn an ordinary home into a residence resembling an Italian palazzo. A cafe opened on its second floor on 5 November 1957 and remained open until 1983.

New life was breathed into the cafe in early 2005. With its six rooms, cosy corners, friendly staff and great music, it's a fantastic place for everyone!

The cafe is located in the centre of Tartu, next to the main building of the University of Tartu.

Based on 35 reviews | Write a review

This is well located with lovely decor. The food was very good. It caters well for large groups. A lovely building. Especially good buffet/drinks reception.

one of the worsts places i have ever eaten

the old fashion design, the bad service, the just two choices you have to order ( fish or paprika meat) all together make this place disgusting. it is a same because is the restaurant of the... 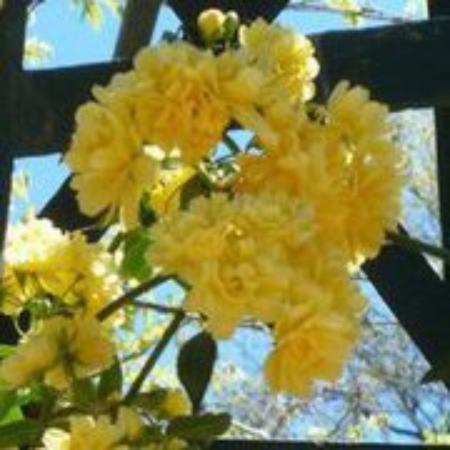 ... and no apology whatsoever. For my humble remark, that in case, there was no cocoa added to the pastry, the croissant is really burned, the waitress just told: well, I think it is not so bad, as...