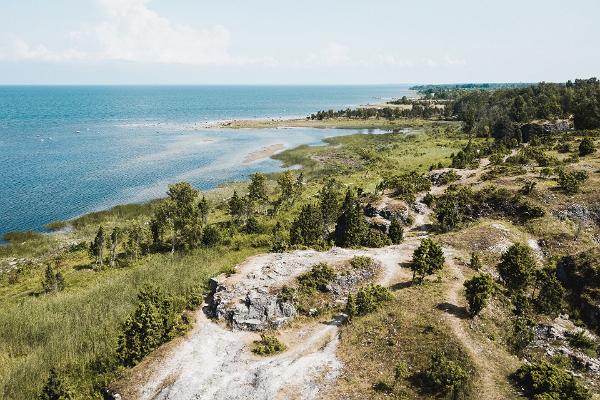 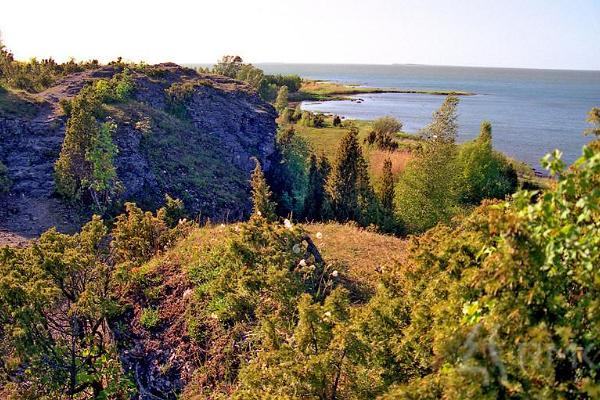 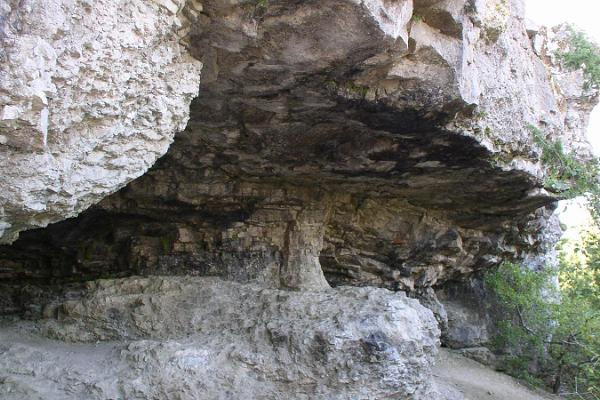 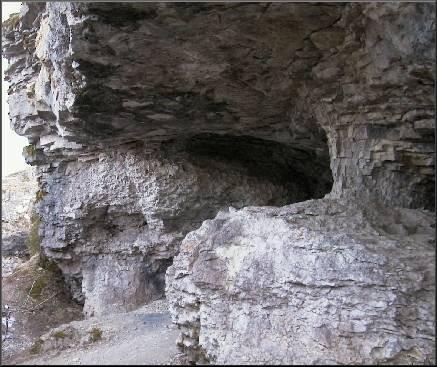 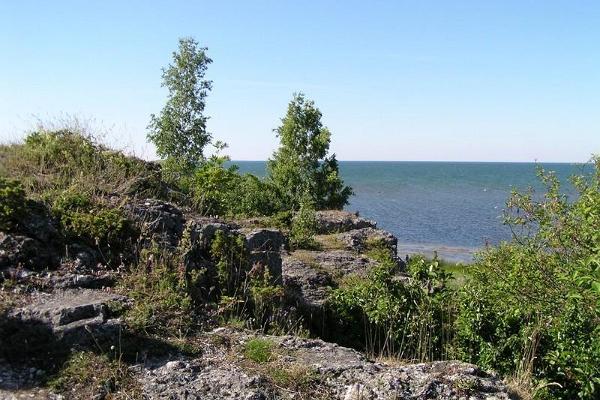 The north-eastern coast of Muhumaa is bordered by various bluffs.
Üügu bluff, which is about 300 m long, is the premier example among them. The bluff is located somewhat inland from the shore but the sea has had a long enduring effect on it over the past millennia and has hollowed out the slate in some places, creating cave-like basins.

Interesting Fact: The Üügu bluff is the largest and most attractive of Muhu’s bluffs. Before the First World War, dolomite was quarried from the Üügu bluff, which has had a somewhat negative effect on the bluff's appearance.

If you are facing the sea from the parking lot, the bluff will be just 10 metres away on your right. 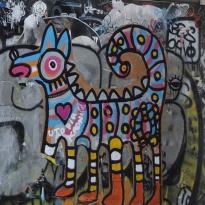 beautiful spot with stunning views. nature here is different from the rest of the island. a very enjoyable experience 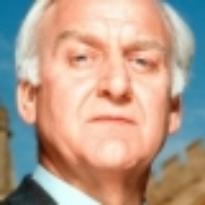 What a beautiful place

On a sunny, warm and windy day this was a wondeful place to roam. Saw cows and horses grazing the park. A wondrrful place to have a picnic and enjoy the views. 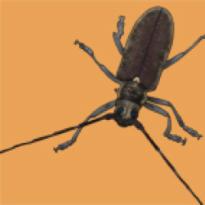 A nice nature place to eat to eat packed lunch

Uugu Bluff is located at the north-east coast in Muhu . The place is nice walking area between car journey. A nice nature place to eat to eat packed lunchThe place is good for eating packed lunch...