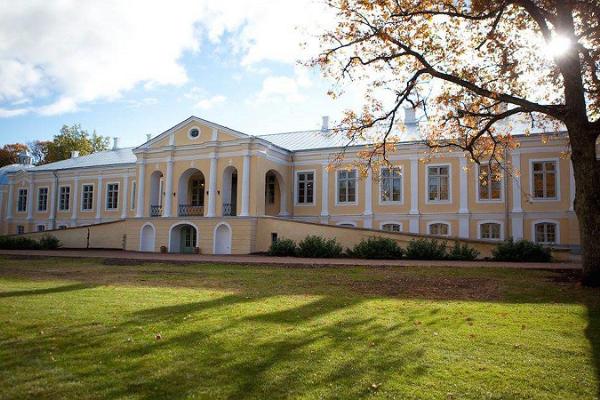 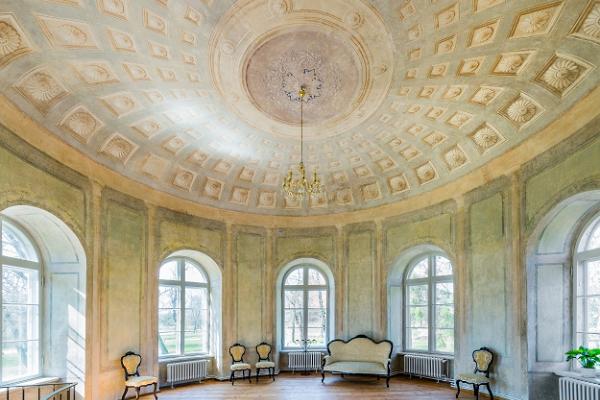 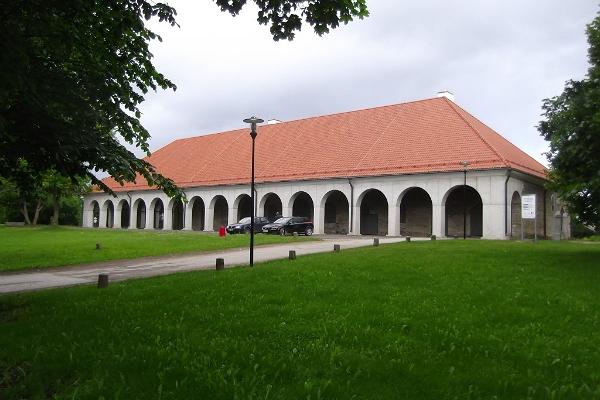 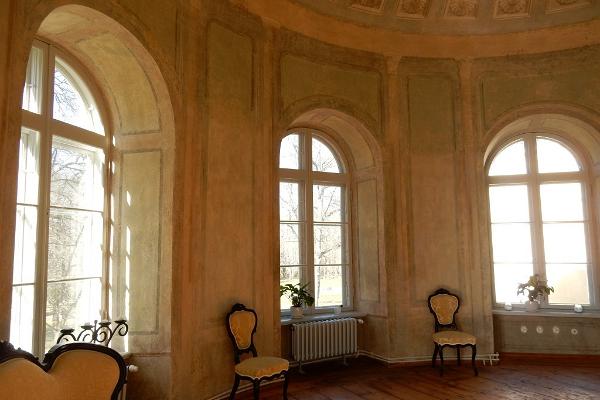 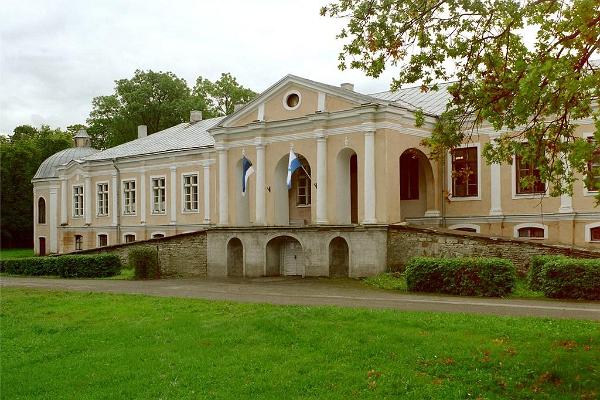 Vääna manor, its park, and the ancillary buildings have a special value due to their interesting cultural history and works of art dating from various eras.

The earliest information about Vääna manor dates back to 1325. Until 1919, it used to belong to von Stackelbergs, who constructed one of the most peculiar late Baroque manor buildings here. Since 1920, the manor has housed a kindergarten and a primary school; during the last two decades, restoration work has been performed in the building.
Interesting to know: in the 19th century, artificial ruins, which still stand here, were constructed in the park in order to create a romantic atmosphere.
You can also order an hour-long tour of the manor. 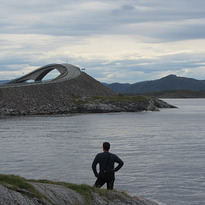 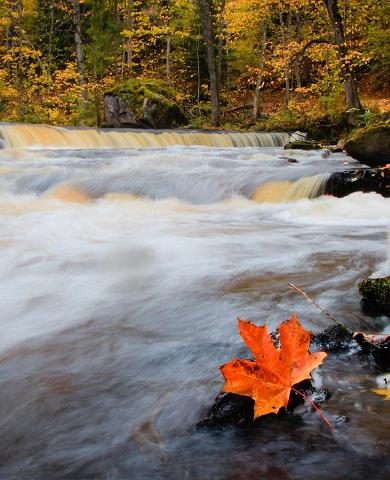