Valaste Waterfall – the highest in Estonia 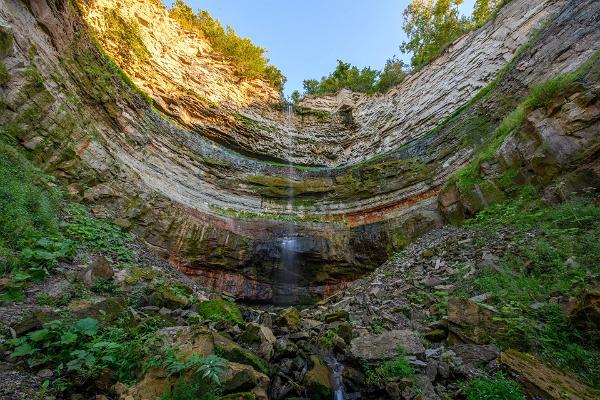 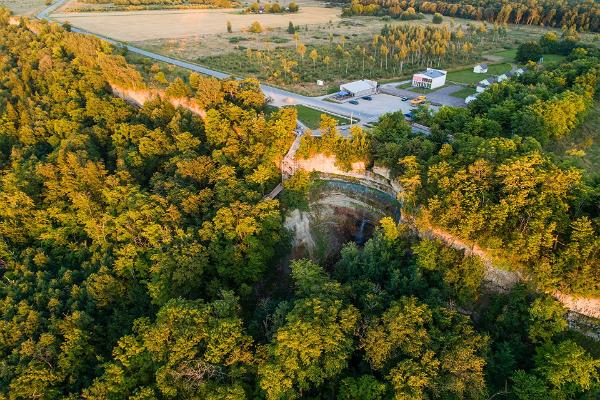 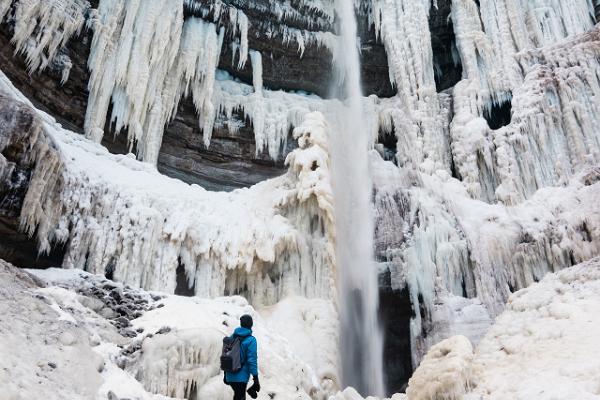 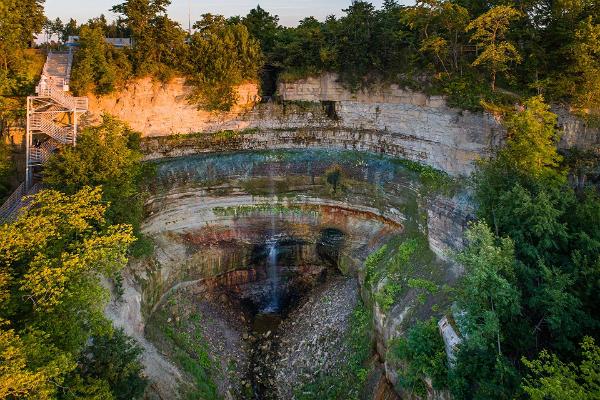 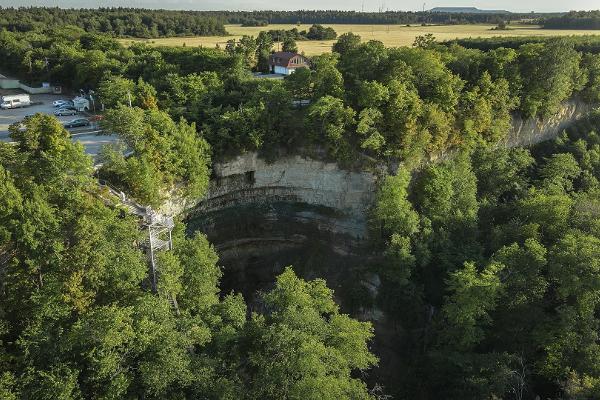 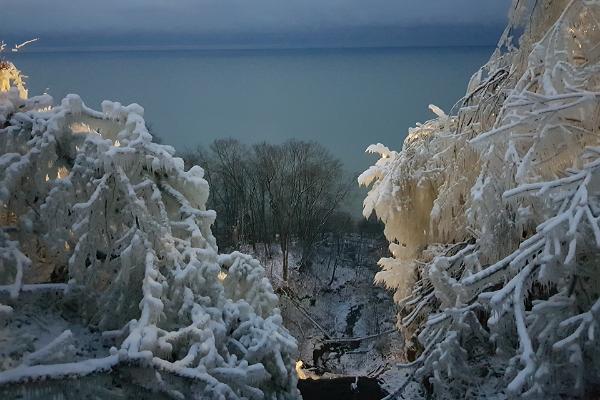 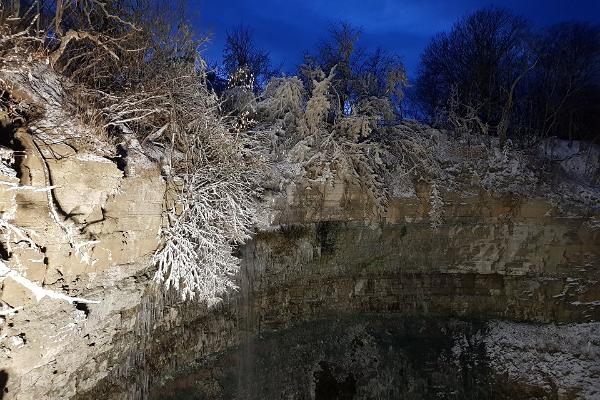 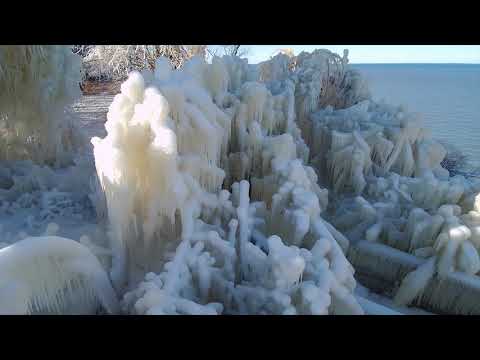 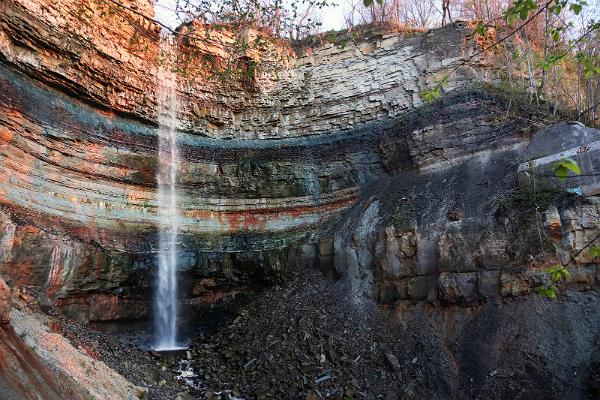 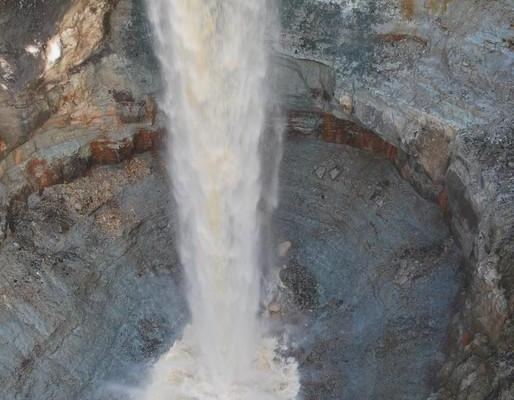 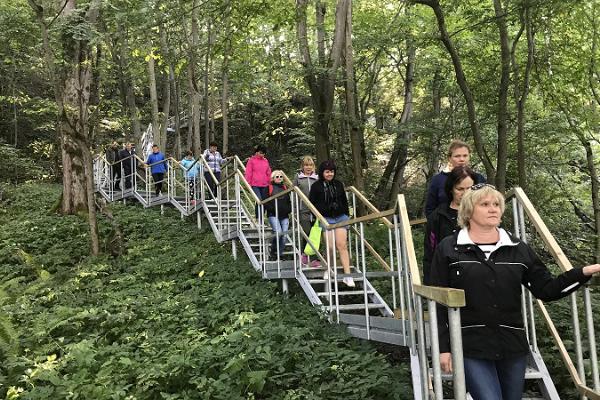 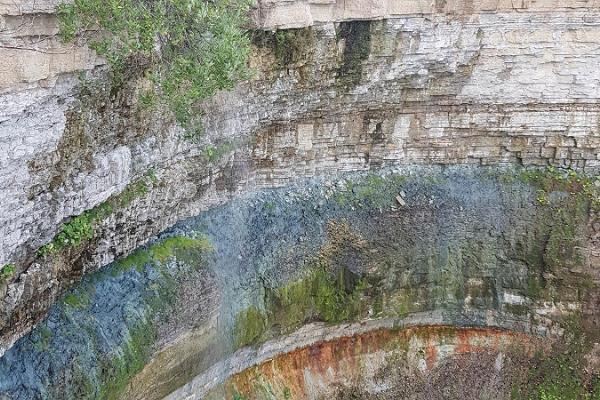 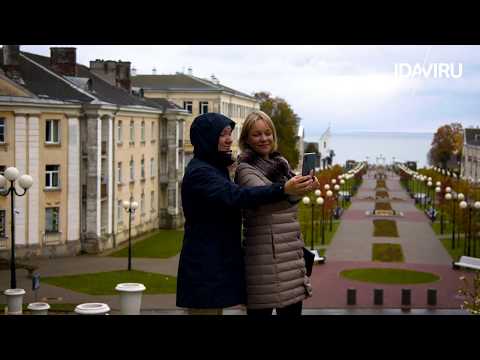 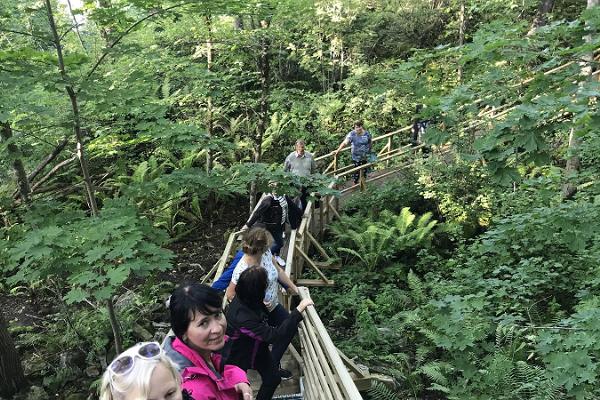 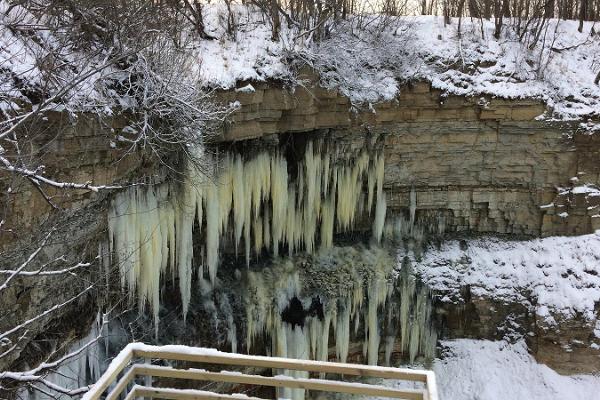 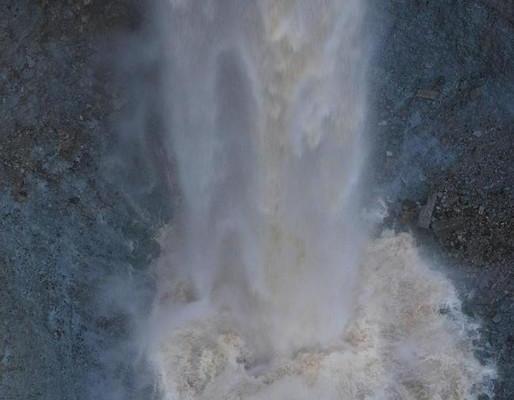 Valaste Waterfall, located on the Ontika limestone cliff, is more than 30 m high, making it the highest waterfall in Estonia.

The waterfall can be admired also from the side, whence you get a lovely view of the layers formed in 400 million years. The waterfall is most striking in spring and during floods. But it is most spectacular in winter, when the northern winds blow from the sea, with the water droplets forming ice sculptures on the trees on the limestone cliffs.

After enjoying the view, you can eat and rest in the nearby cafe.

At the 158th kilometre on the Tallinn-Narva road (E20), follow the signpost that reads 'Valaste juga 6 km' (Valaste Waterfall 6 km).

Based on 78 reviews | Write a review

There was a brand new looking staircase for viewing, and it was accessable even though there is no winter maintanance. Obviously it is not the largest waterfall in the world but we found it... 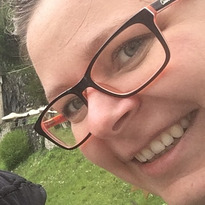 The stairs and hiking trail around waterfall is renovated. Mesh wiring stairs were frightening on top. Summer probably not the best season to visit, water levels seemned low, but the limestone... 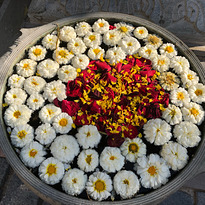 The waterfall itself is not very interesting at this time of the year, but it is nice to descend the stairs to the beach and to climb up again. There is a small café opposite the parking lot. 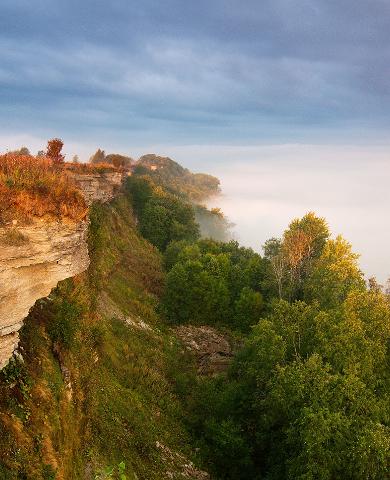 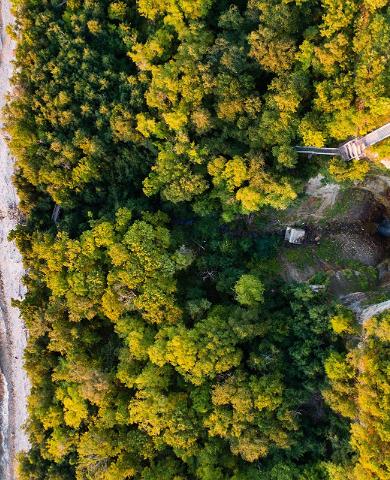 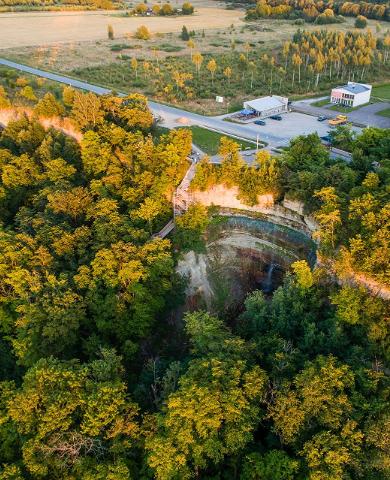 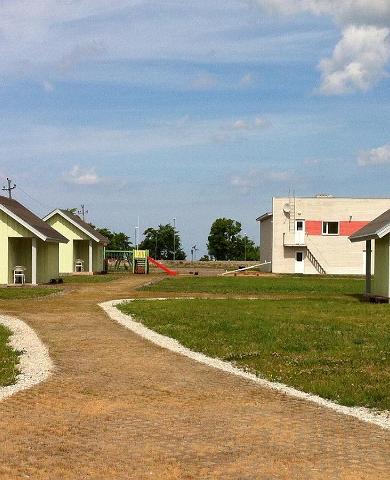