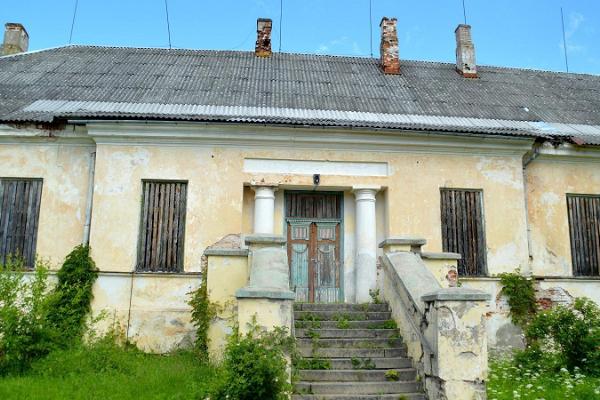 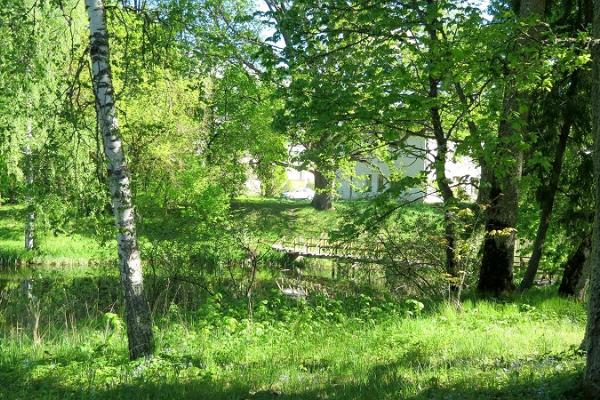 The Vana-Antsla Manor ensemble is one of grandest in Võru county with one of the greatest numbers of buildings. It was first mentioned as early as 1405.

The Steward's House, Granary, Stables, Coach-House (currently a gymnasium) and the round Gardener's House, the so-called Bottle House, have been best preserved.

The manor has had a number of owners over the years. The last manor lord was G. von Ungern-Sternberg who owned the manor until it was transferred. Many schools operated in the Manor House between 1921-2004.

The 13.1 ha park was founded at the end of the 18th century. There are many species of plants in this park with its interesting design with its alleys and ponds. According to legend, the oaks in the park were planted by the King of Sweden.

* The manor can only be viewed from the outside.