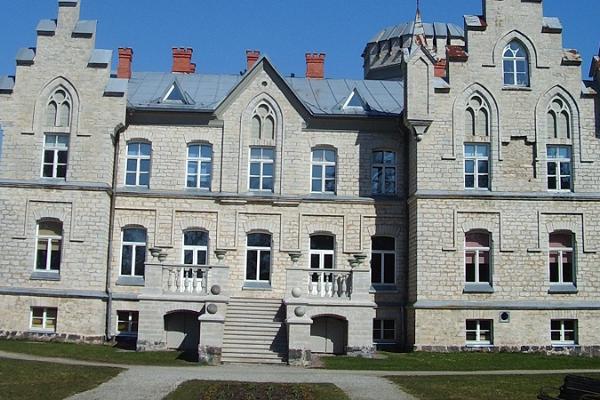 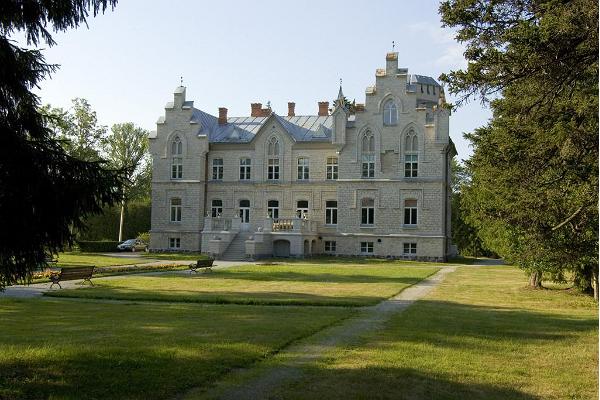 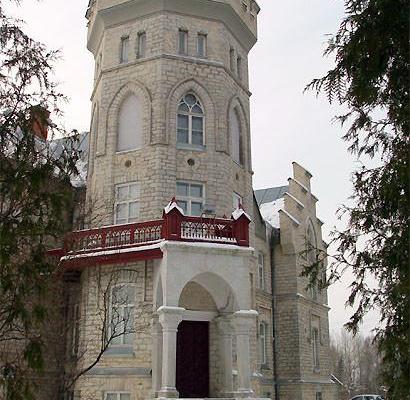 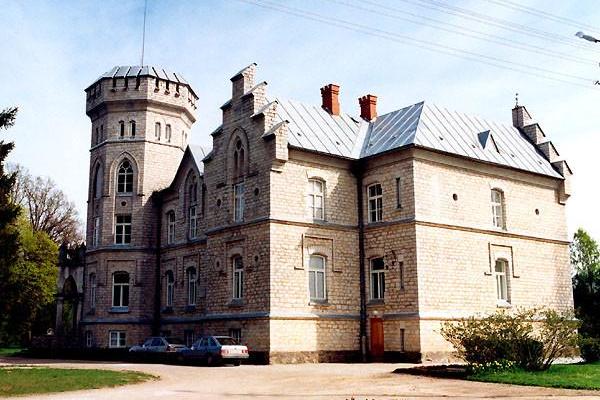 The beautiful Neo-Gothic Vasalemma manor that has preserved in full has been built from 1890 to 1893 from local dolomite, the so-called Vasalemma marble. Since 1919, the gorgeous characteristically English manor house with its octahedral ziggurat, truncated gables and high arched windows has housed a basic school.

Interesting to know: The manor has also been used as an English manor for film shots.

Based on 7 reviews | Write a review

Stop on you way

Worth to make stop and walk, feel how peaceful place. Takes 20-30 min but gives you feeling about old days in Estonia. 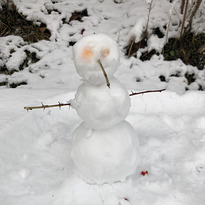 We came to this place by chance, it is a short tour but well worth it. It has a very peaceful atmosphere and the architecture of the monastery is beautiful.