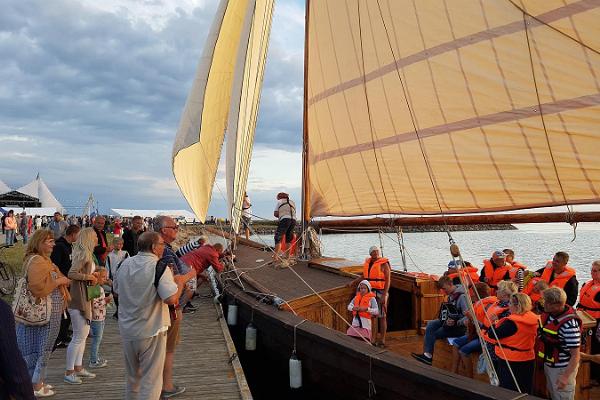 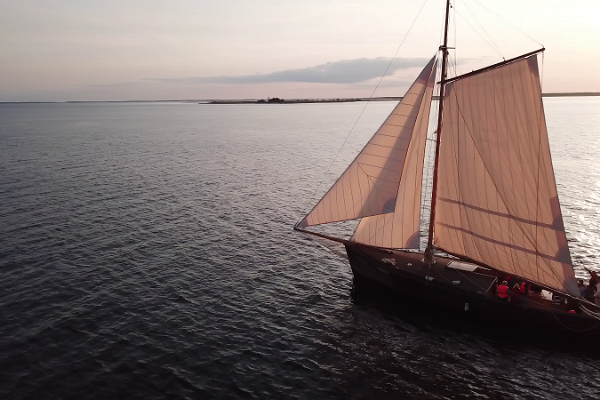 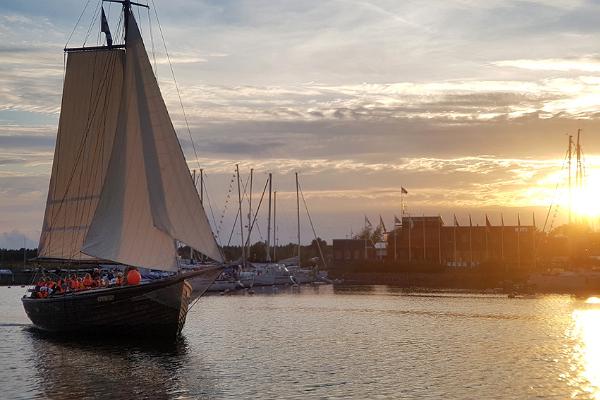 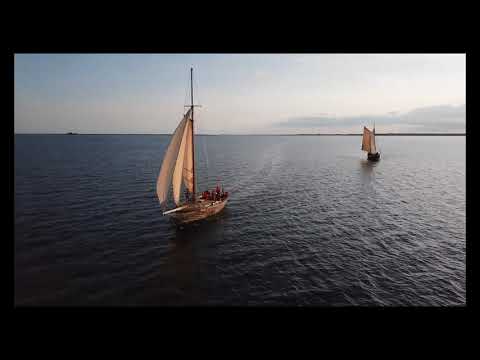 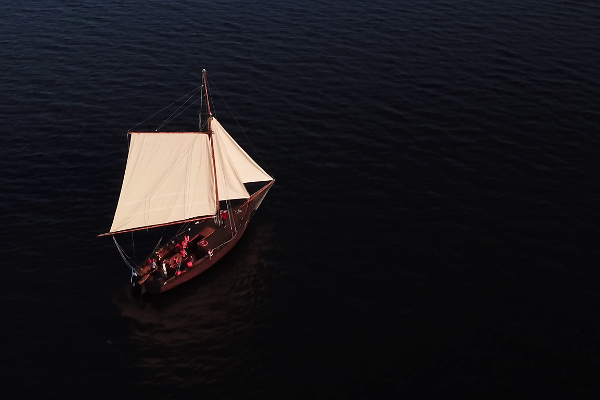 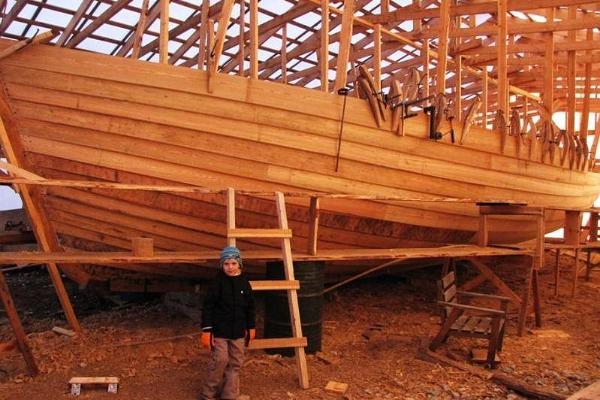 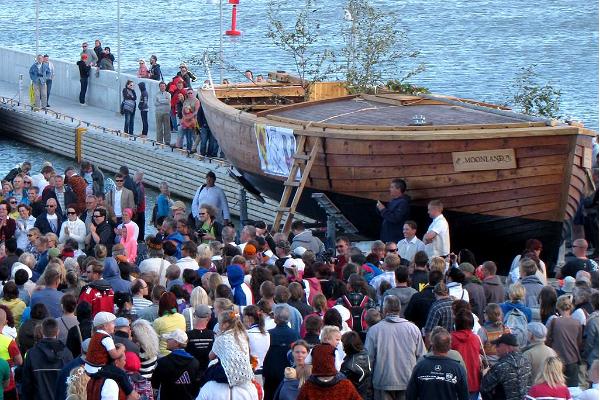 The vessel uisk was a symbol of Muhumaa on Väinameri Sea for almost 1,000 years. The vessel was called huisk before, which meant snake or worm. This word was also used to describe the viking ships of Saaremaa, that attacked the territories of the Bishopric of Riga and took part in raids to Scandinavia. The uisk is probably one of the oldest types of sailing ships in Estonia. The revival and rebuilding of the ancient ship started in Koguva port in 2009. During the project, a traditional uisk vessel will be built, which will be 15 metres long and 5.2 metres wide.