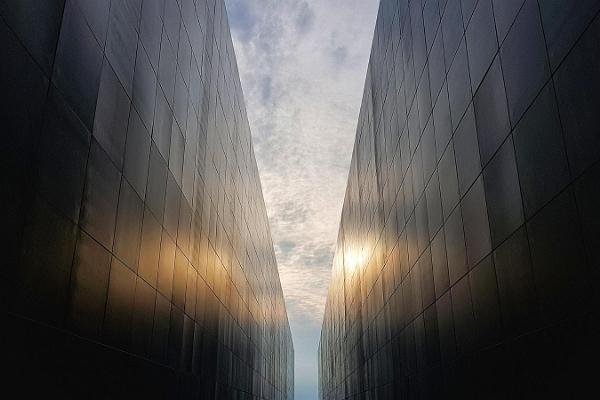 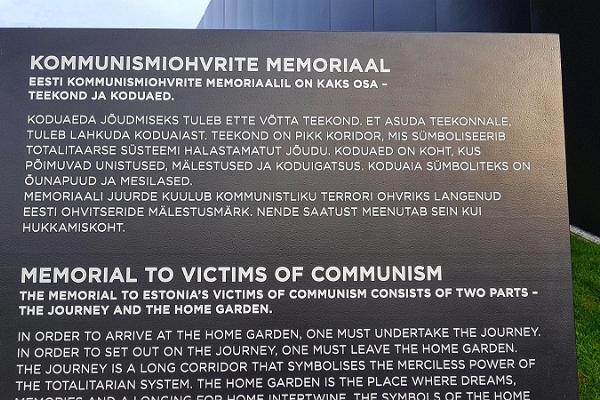 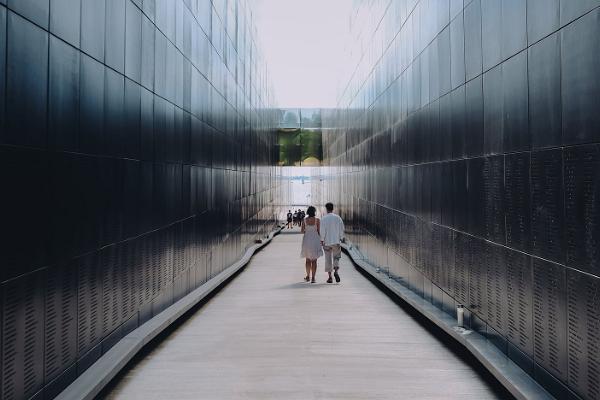 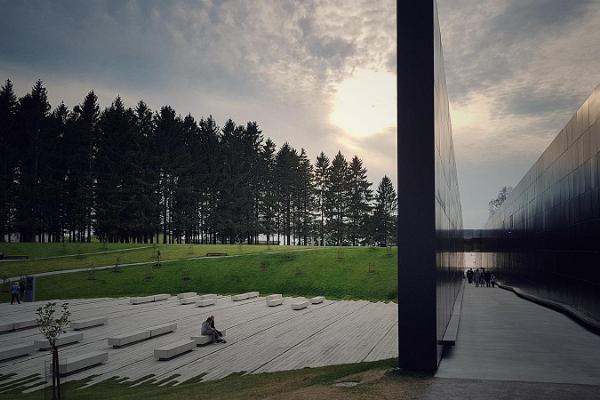 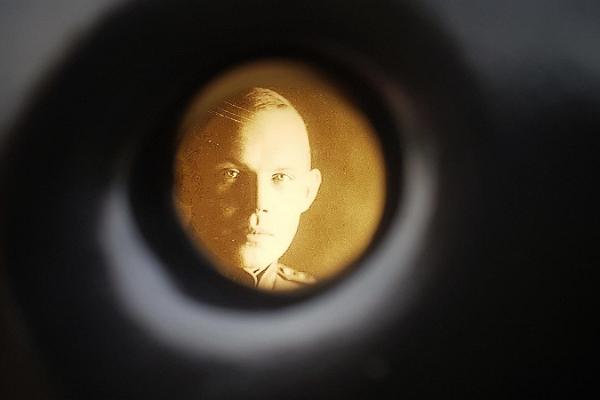 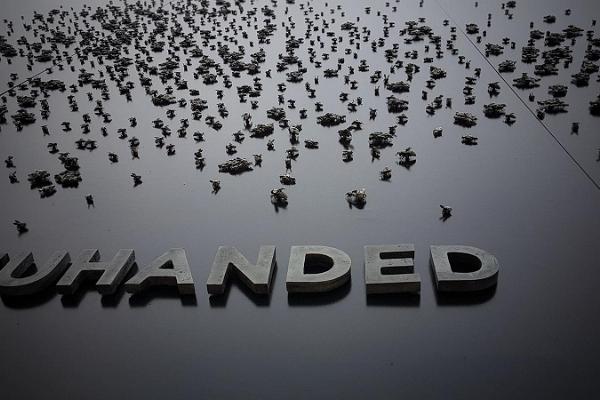 The memorial is dedicated to the Estonian people who suffered under the Soviet terror. Estonia lost the fifth of its population of more than one million inhabitants with more than 75,000 assassinated, imprisoned, or deported.

The memorial consists of two parts:
Teekond (Journey) has more than 22,000 plaques with the victims’ names.
The symbolic Koduaed (Home Garden) has informative texts and location stones.

A monument to Estonian military officers who fell victim to communist terror is part of the memorial. The Home Garden combines ideas of dreams, memories, and homesickness. The symbols include planted apple trees and bees depicted on the wall.

The monument complex commemorates the victims of communism and is a reminder of the fragility of freedom and of human life.

Take bus No. 1A, 5, 8, 34A, or 38 to Maarjamäe bus stop. If you're coming by car, you can park along Pirita Road (towards Pirita from the entrance) or in the parking lot.

Based on 19 reviews | Write a review

We must remember this part of the past to not repeat it.

Very somber and moving new memorial (opened in 2018) to the victims of communism. Long walk through the center metal plates gives you a feel for the isolation and darkness that communism brought to...

Great tribute for those who fight for Freedom 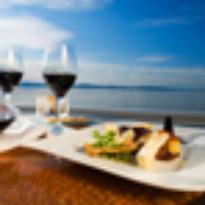 We were taken here as part of an accessible tour from a cruise ship, with no previous knowledge of it from any of the tourist information on Tallin that we had read. It was a warm Sunday morning in...