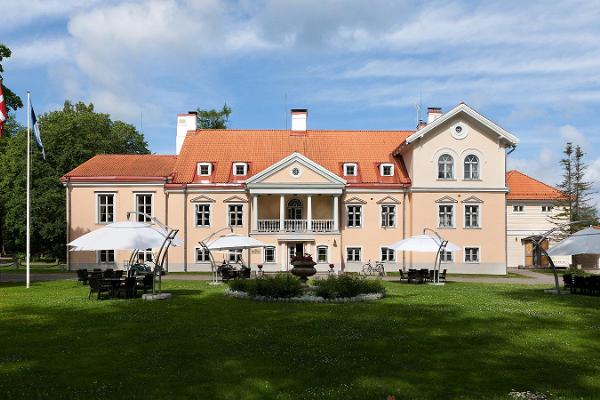 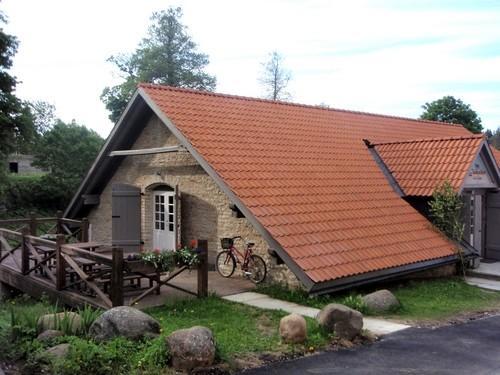 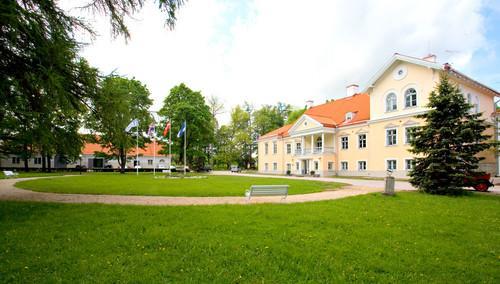 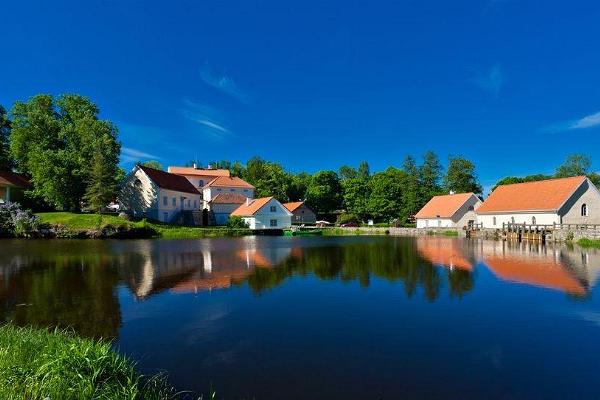 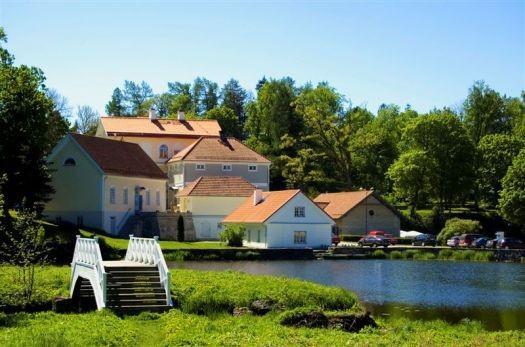 The first written record of Vihula manor in Lahemaa National Park dates back to 1501. At the time it belonged to the Danish baron Hans von Lode. Later, the manor was damaged by a fire during the Great Northern War, after which it was purchased by the Wekebros who bequeathed it to their daughter's family, the von Helffreichs. In 1810, it was purchased by Alexander von Schubert.
The manor you see today at Vihula was built during the era of the von Schuberts, between 1820 and 1880. It has since been fully restored and renovated, and now houses a fine restaurant and luxury spa hotel. It hosts concerts, conferences, weddings, and other events. Did you know that visitors are welcome to wander the grounds and admire the views of the manor at their leisure?

Based on 75 reviews | Write a review

Stayed in the Vihula manor with my boyfriend for two nights in July. We took the bikes and cycled to nearby fishing village which was so nice! Recommend cycling when you’re there! Also the girl...

Both ok, spa and concert

We have been here before, spending spa weekend. And now we discovered that they hold concerts here as well. The manor complex is lovely. True reflection of real Estonian nature at it's best. Summer...

A good place to stay in northern Estonia when visiting Lahemaa National Park. This is a fairly large establishment with many buildings of accommodation, museum etc. We were in a separate building and... 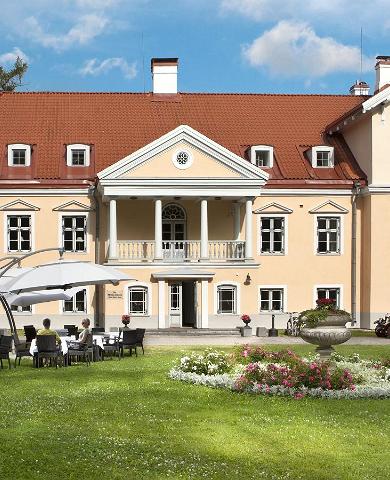 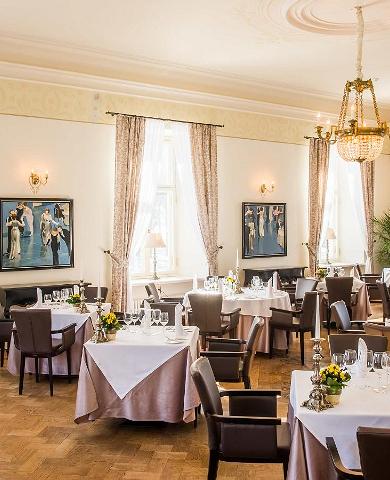 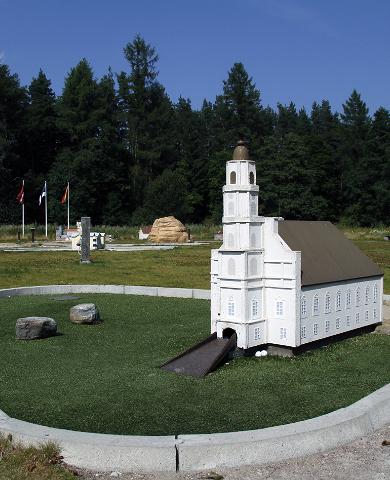 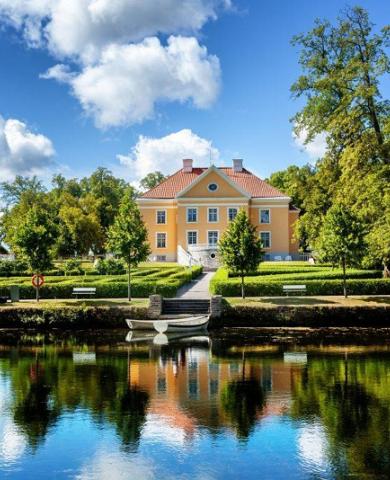 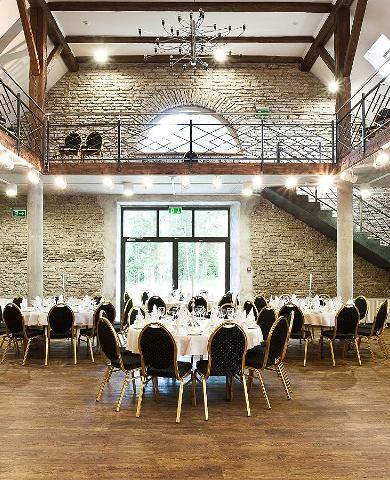 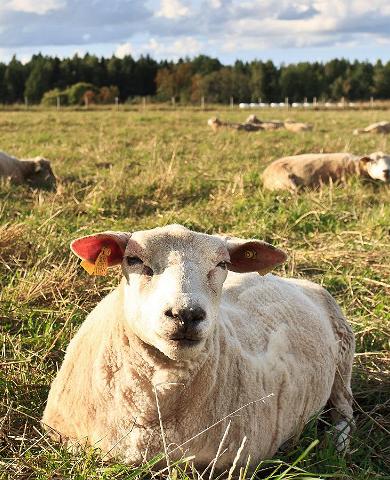