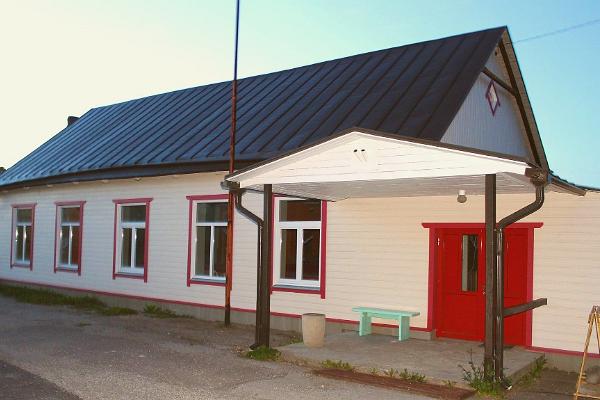 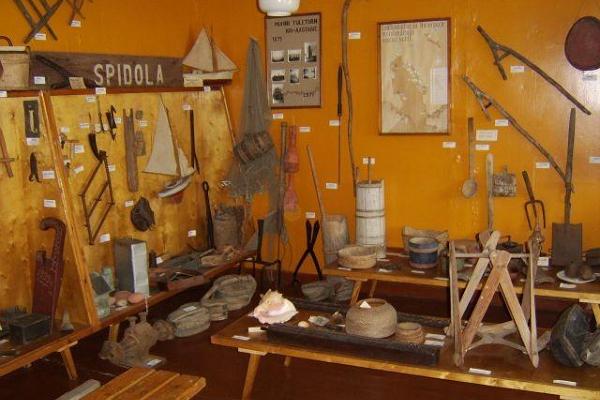 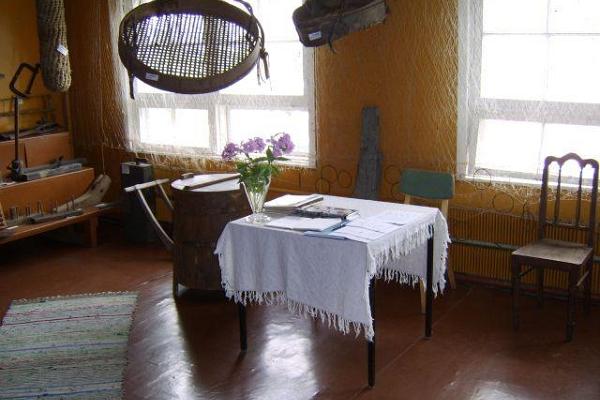 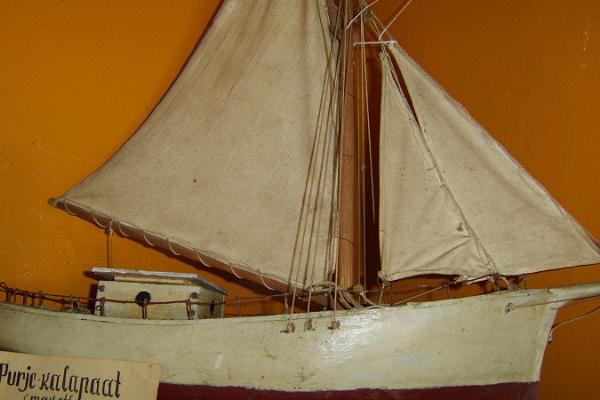 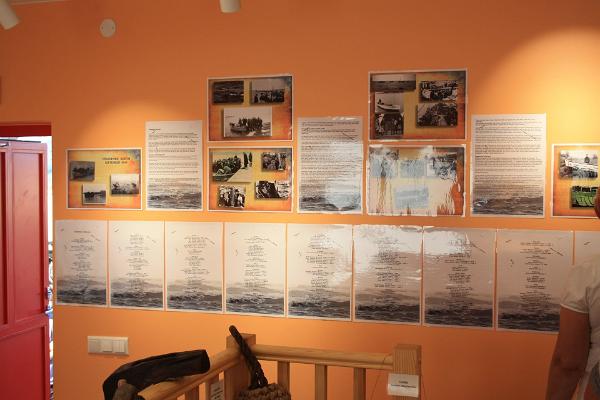 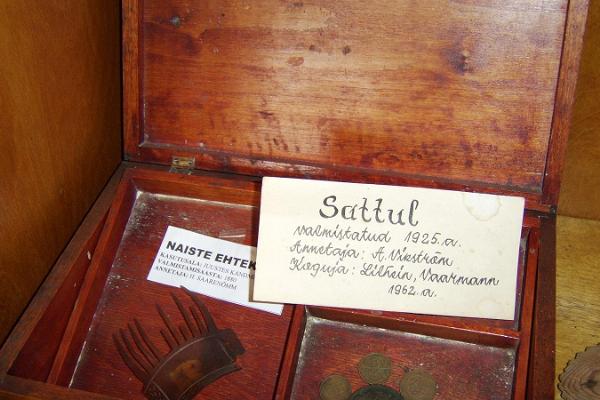 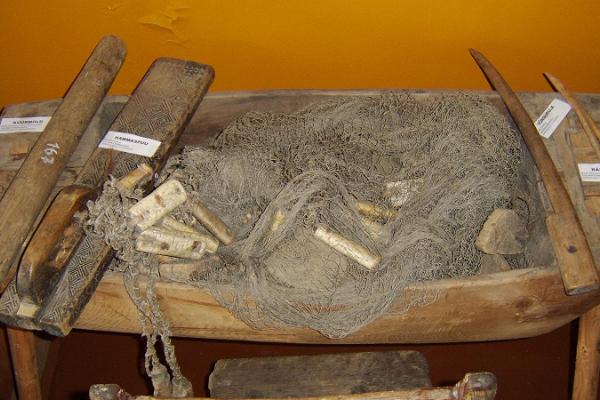 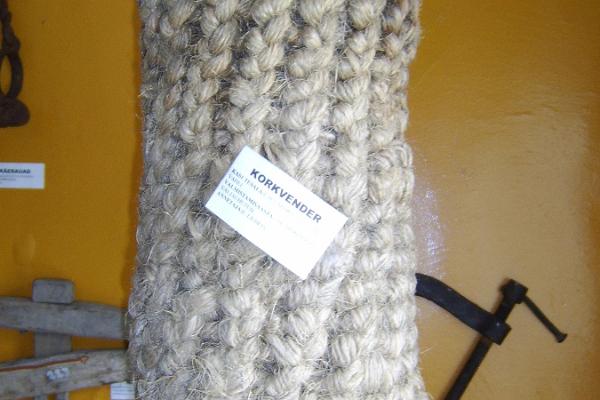 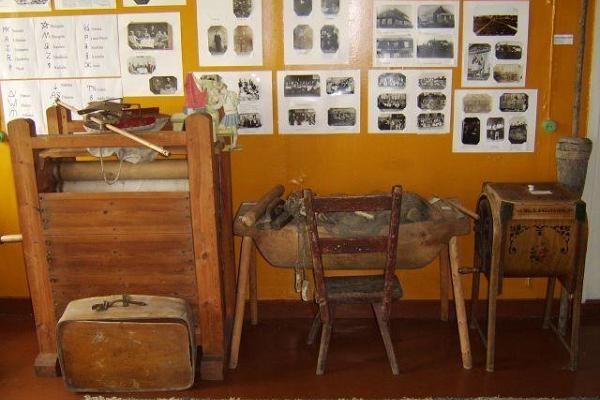 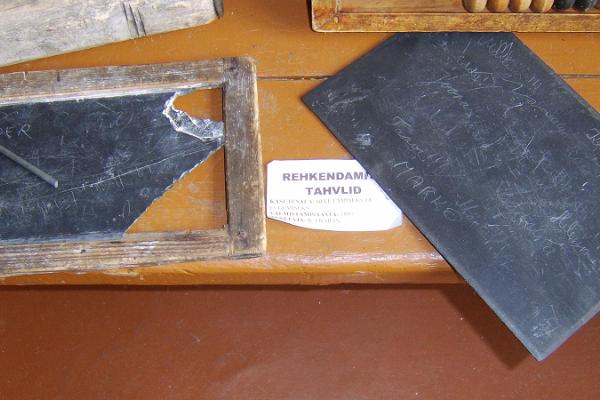 Viinistu Village Museum is situated in a house near the Viinistu village square Sunimäe.
The property of the Village Museum has mainly been received at the beginning of the 1960s as donations from local villagers. Viinistu Village Museum displays former work items and commodities, incl. fishing and seal hunting supplies and it is also possible to listen to local folk tales and narrations as well as coastal language – Kuusalu sub-dialect here. The Museum also exhibits old photos about local people and buildings as well as a selection of property marks of Viinistu farms. Introduction of the village and/or a trip to Cape Purekkari upon request.