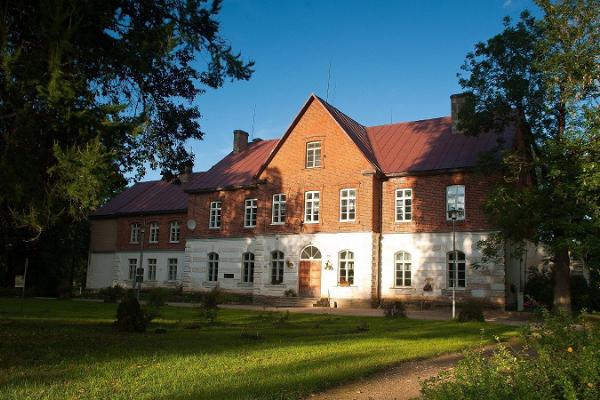 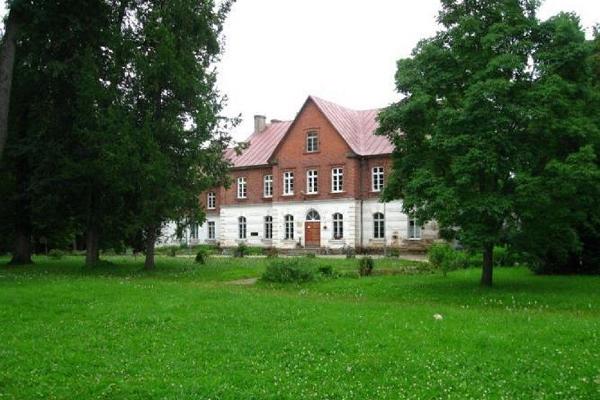 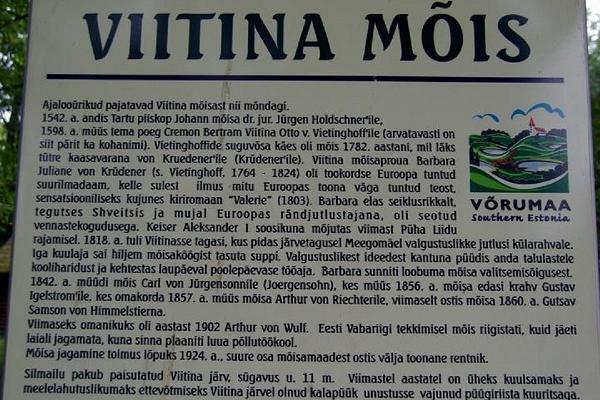 Viitina manor belonged to Otto von Vietinghoff in 1598 and later it was passed on to von Kruedener (Krüdener) as his daugther's dawry.
The life of Viitina lady of the manor Barbara Juliane von Krüdener was full of adventure - she was active in Switzerland and elsewhere in Europe as a travelling preacher and she was involved in a fraternity. Barbara was forced to give up the right to rule the manor. The owners of the Viitina manor changed often. The last owner was Arthur von Wulf. Viitina manor was nationalized when the Republic of Estonia emerged.

* The manor can only be viewed from the outside.

Drive from Võru to Rõuge and straight over the bridge and up a hill towards Krabi from there. The Monument of Estonian Mother stays on the right side; the sign on this crossing shows left - Viitina 9 km. Turn towards Viitina and follow the road until you reach Viitina village. You can see a park there and the manor is situated on the left side of the park.