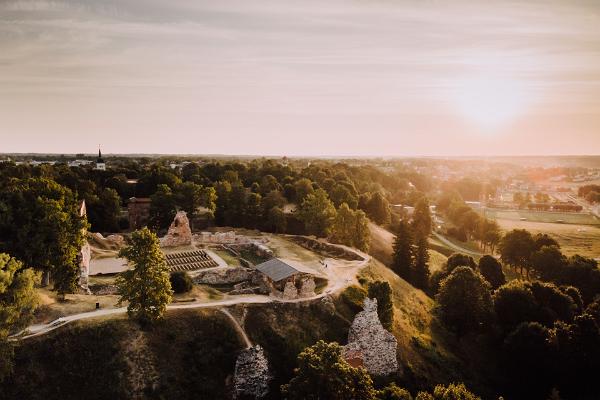 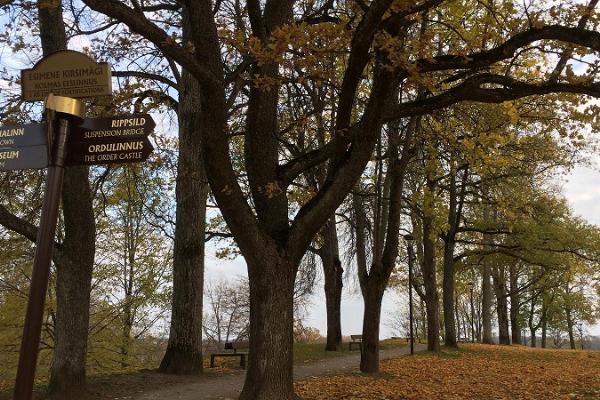 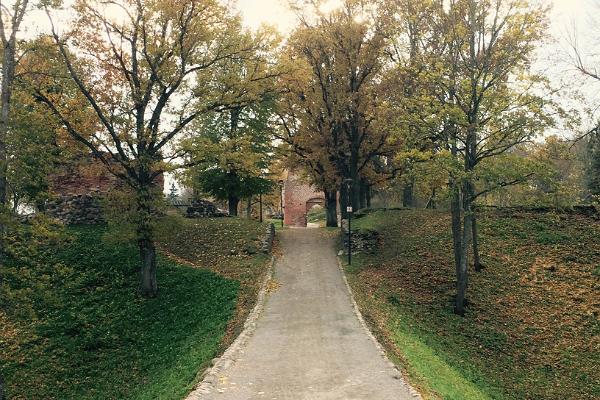 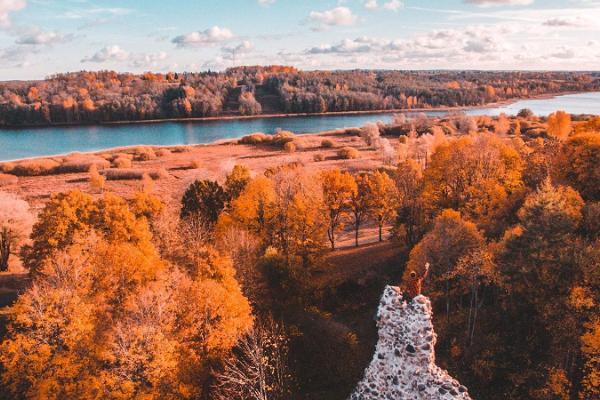 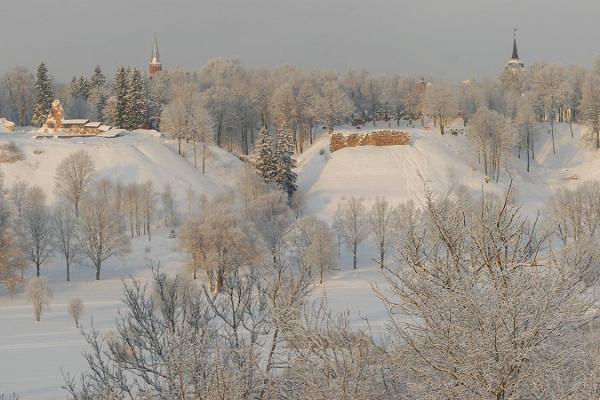 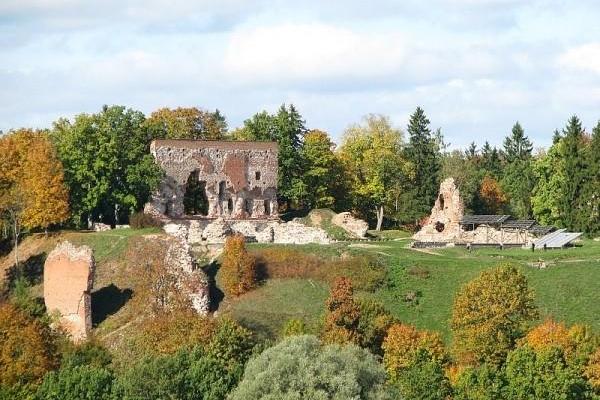 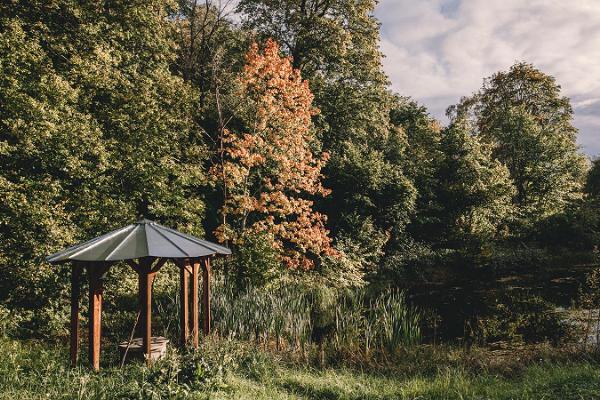 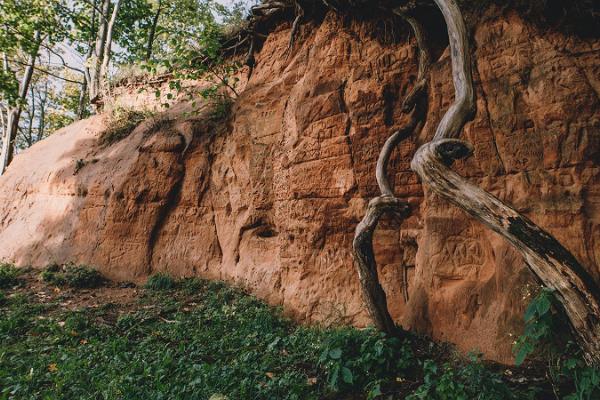 The park is located on the slope of the ancient valley and is named after the ruins of the order castle. When the town started to grow in the second half of the 19th century the need for a recreational zone arose. In 1863 the right to use the castle hills was received from the manor. The works were initiated in 1893.
In 1925 the Varese sild (Crow bridge) was finished and connected the town with the park. Interesting to know: · the works where initially carried out by convicts. These were people who were bearing liability in the house of detention for whatever reason and were thereby able to shorten their sentence. A main component of the landscape of the park is the relief, the proximity of a body of water is also important.

Based on 31 reviews | Write a review

Great place to visit with friends or family. Many people go there to hang out and spend time together. Nice and calm, worth a visit as it is very close to the city center. 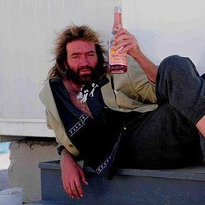 Don't expect any interesting old castle ruins. But the park is very beatiful and you'll get a faboulus view over the big lake. As a child, if your parents didn't get you off a swing and you...

The place is easily accessible by car. The walking tracks are not hard so it is suitable for kids and elderly also. Views are nice :) It’s open 24/7 and on public holidays. There is no ticket... 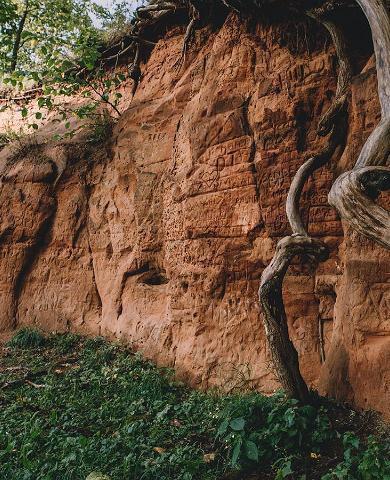 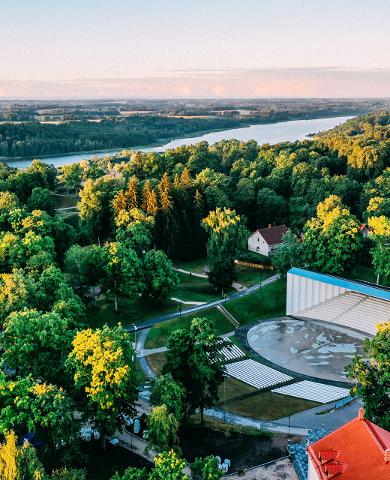 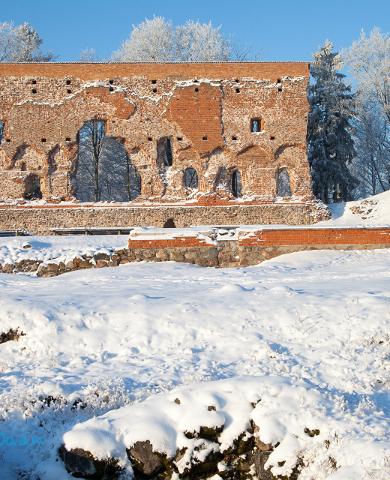