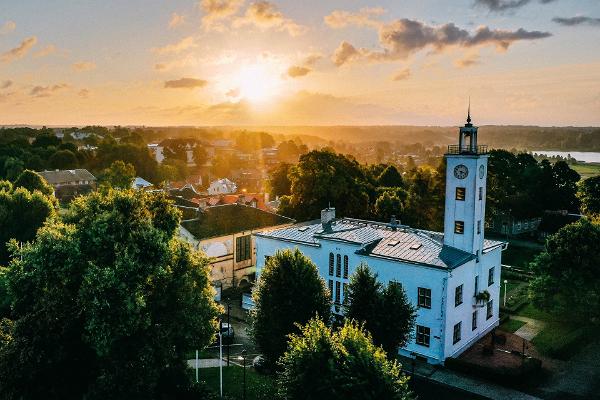 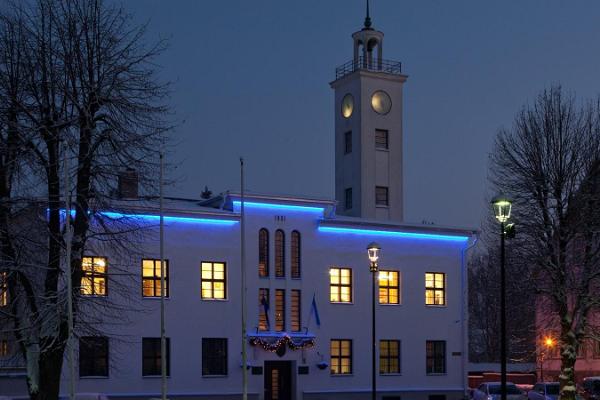 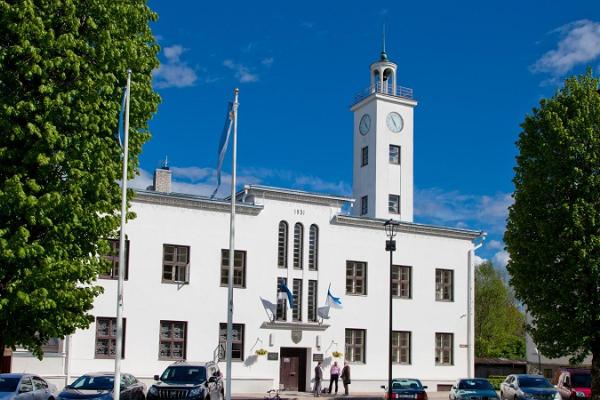 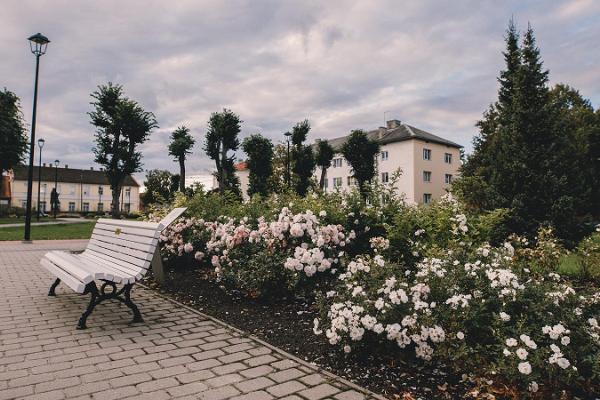 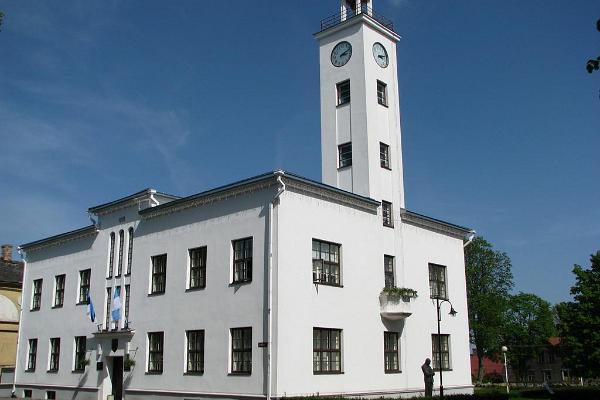 The building of the town hall is one of the four oldest preserved stone buildings in town. Initially only the walls of the ground floor were preserved. The house received a clock tower in 1838.
Interesting to know: · The first tower clock had wooden gears, the sentinel of the town hall was responsible for setting the clock right every morning. ·The town hall was opened after its reconstruction in 1931 and was the first modern town hall in Estonia. ·The town hall square was established by Soviet troops in 1944 in the course of the festivities after the "liberation" of Viljandi. Today the city government of Viljandi resides in the building. 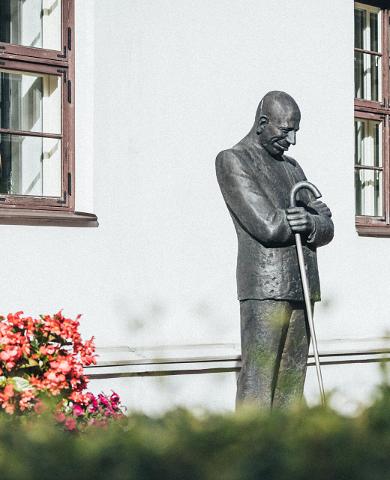 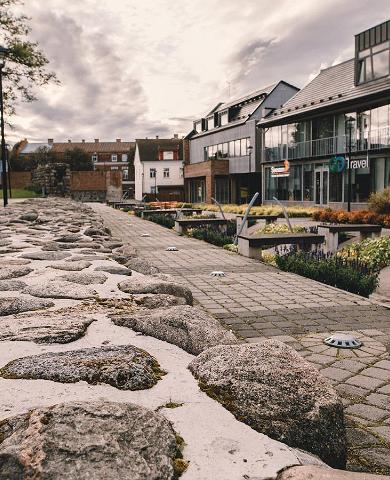