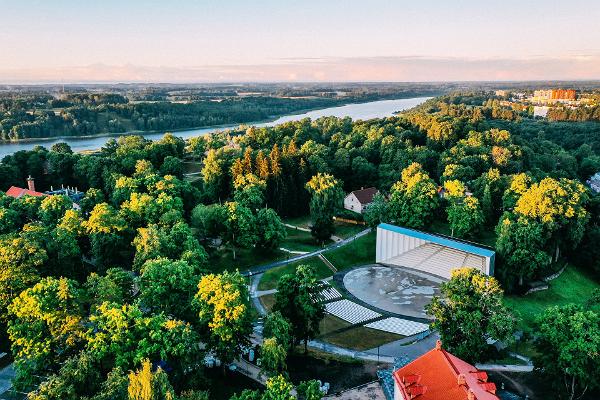 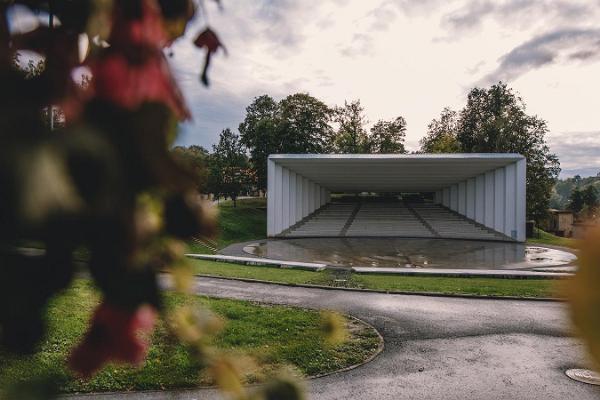 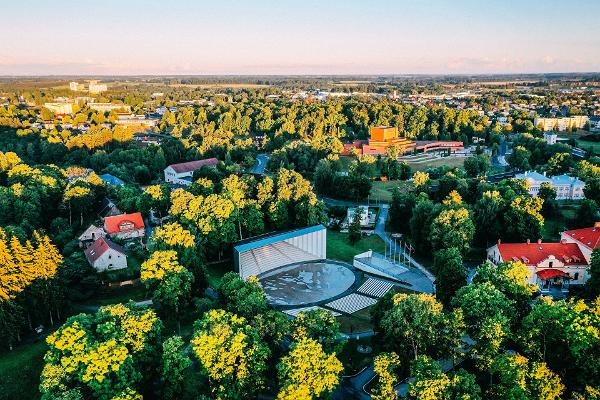 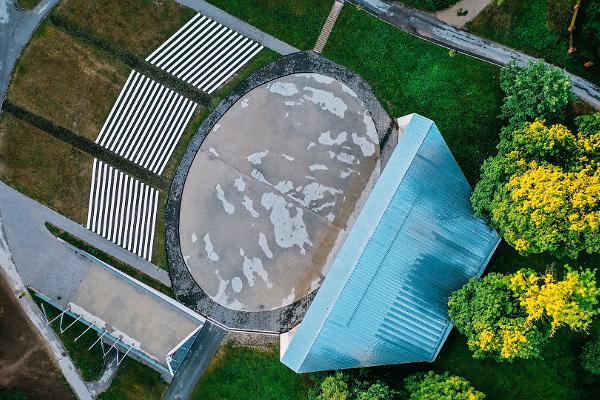 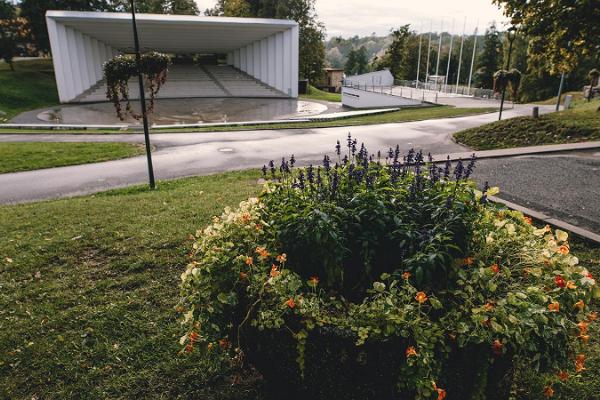 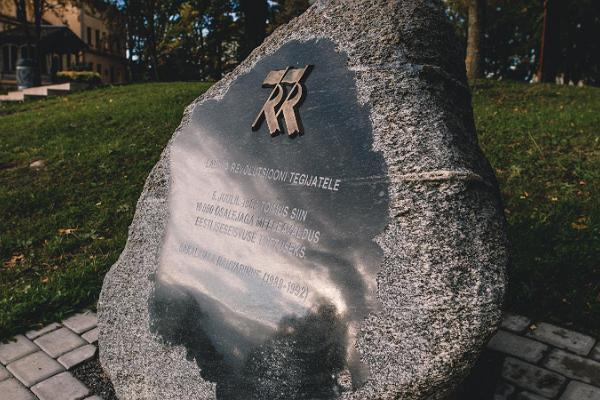 Every Estonian city that respects itself has its own song festival grounds – so does Viljandi.
The opening song of the song festivals, Koit, composed in 1904 by Mihkel Lüdig and Friedrich Kuhlbars for Viljandi Koit society.
The song was not performed at Tallinn Song Festival until 1923 and it was sung as the last song. Starting from the 1969 festival, all Estonian song festivals begin with Koit.

The Viljandi Song Festival Grounds was also important for the restoration of Estonian independence. A memorial stone has been erected next to the square to commemorate the Popular Front’s demonstration. 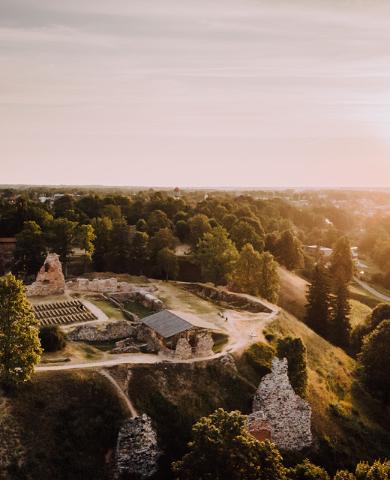