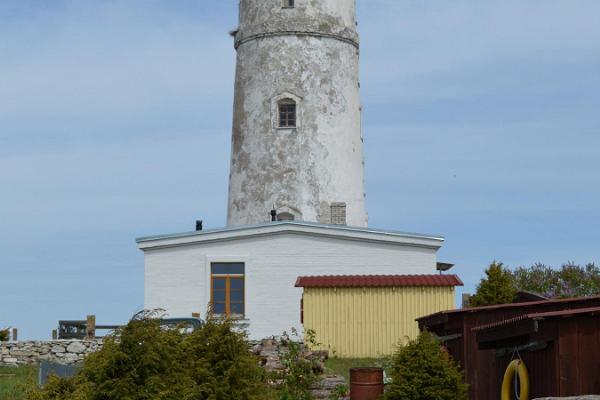 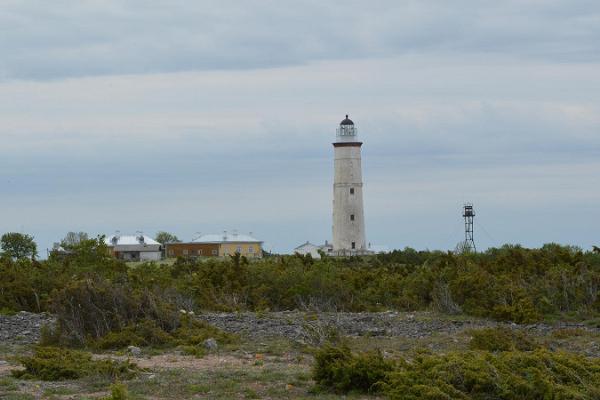 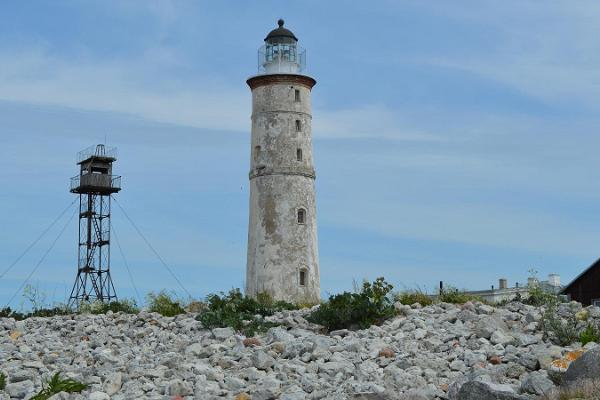 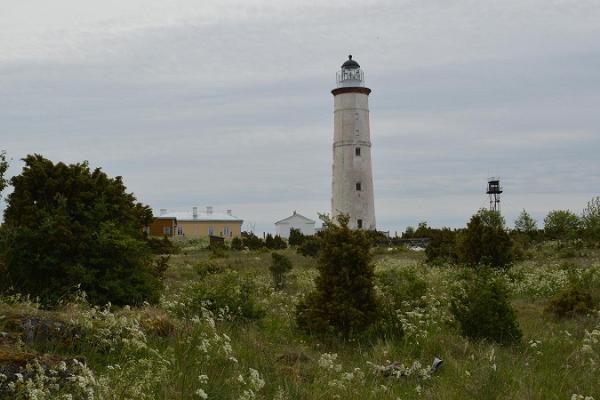 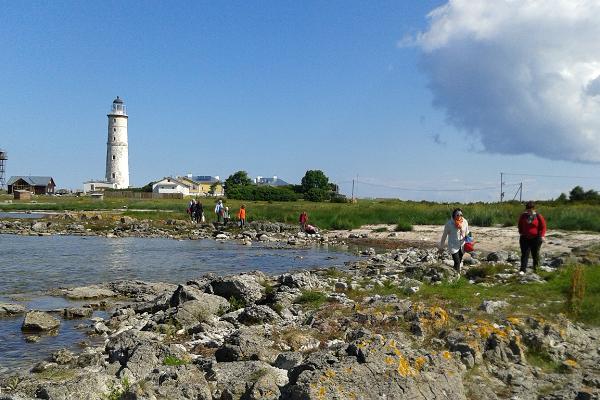 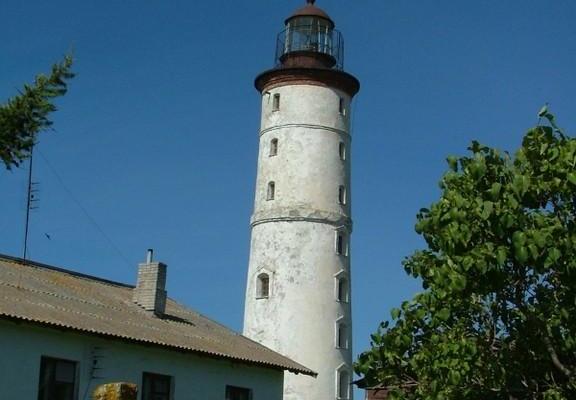 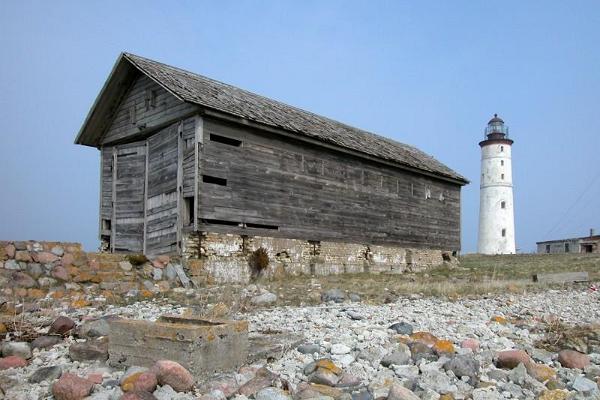 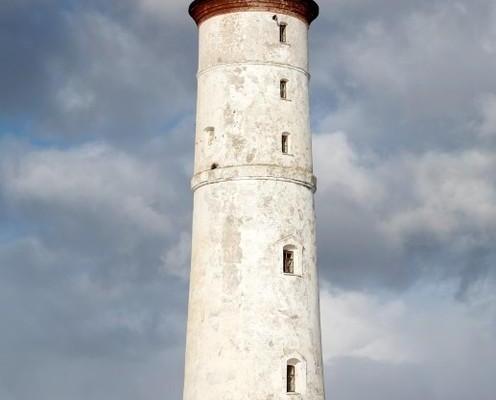 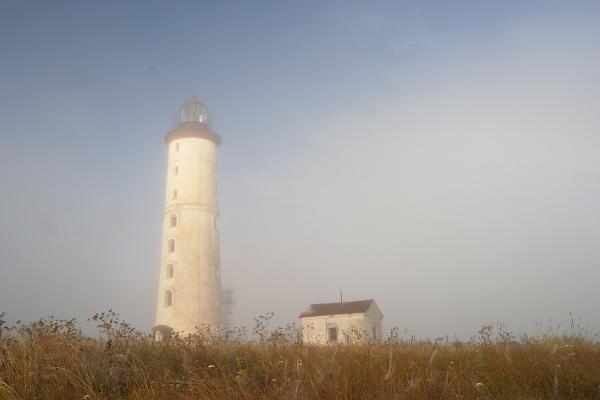 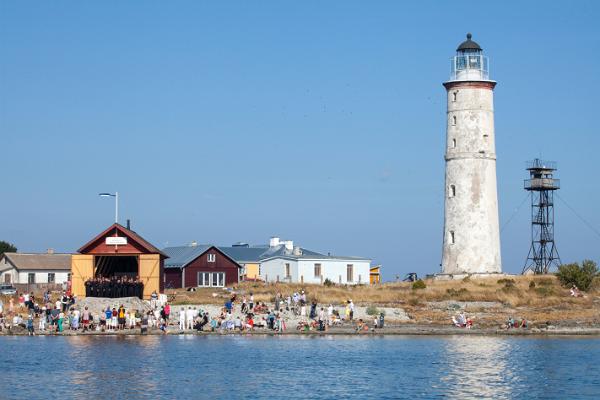 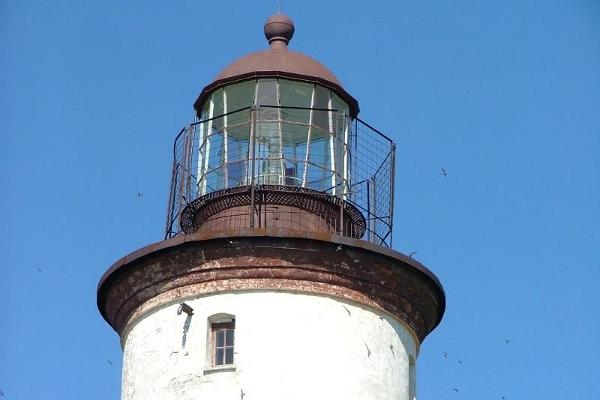 It is such a nice place to see and feel wild nature closer. When the weather is good it's excellent to lay on the beach and just relax. 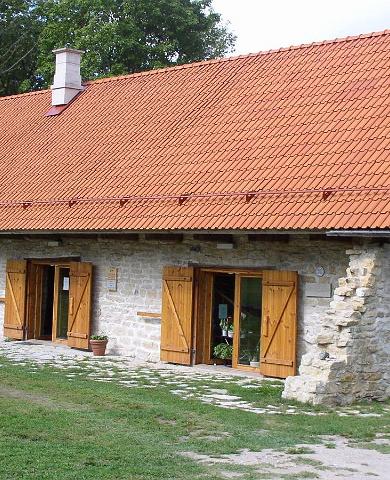