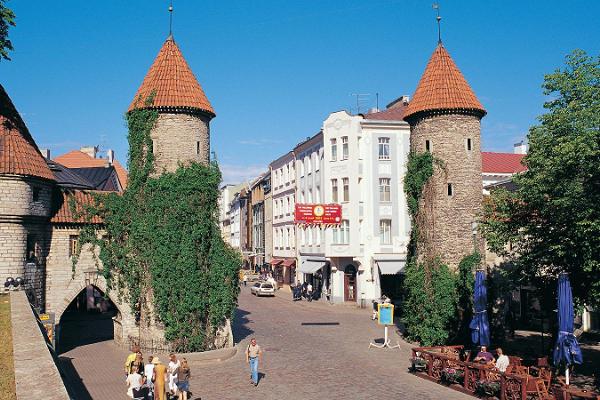 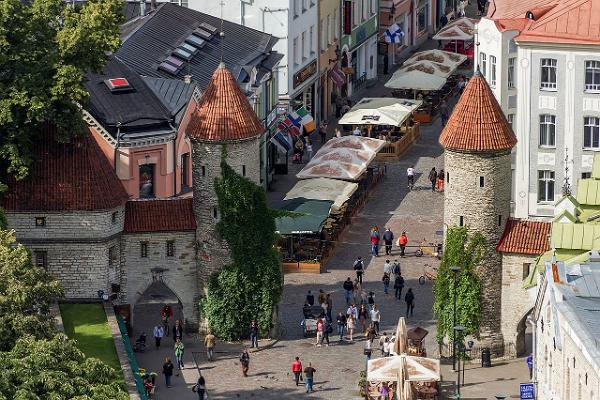 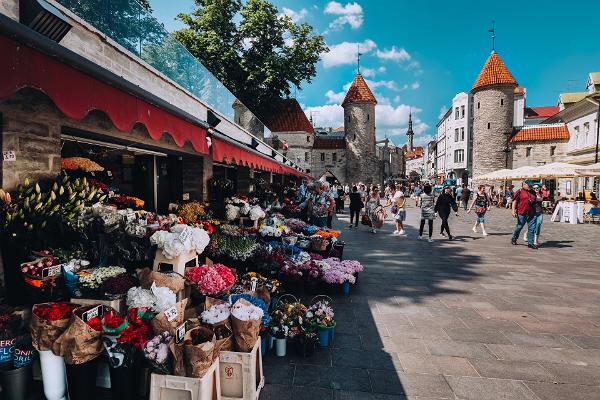 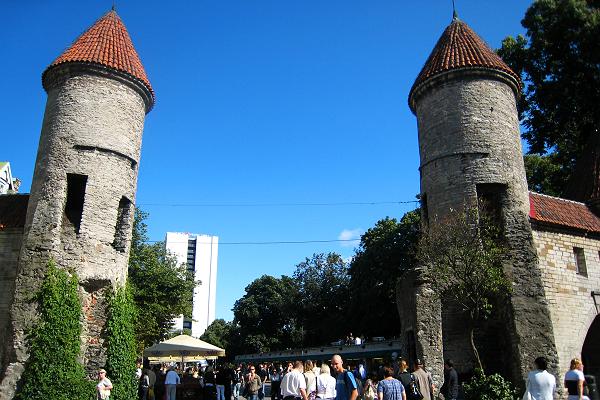 The barbican of Viru Gate was part of the defence system of the Tallinn city wall built in the 14th century.

A couple of centuries later, it already had 8 gates that consisted of several towers and curtain walls connecting them. The main tower of a gate was always square and the barbicans were equipped with one or two small round towers.

As the entrances to the Old Town were widened, several gates were demolished. The Viru Gate had to pay its dues to a horse-drawn tram route that connected the Old Market with Kadriorg.

However, the corner towers were preserved. Also, you can still see a part of the bastion that is called Musumägi. Viru Street with its many shops and restaurants has become one of the busiest pedestrian streets in the Old Town.

Based on 831 reviews | Write a review 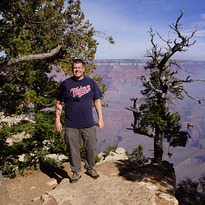 The towers are what remains of the gates but it looks incredible at night and there is a flower market right outside too. 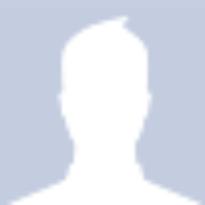 A wonderful area to wander around, with a very interesting market selling the most beautifully displayed flowers. We were there in the evening and the lights made it a most magical place to be... 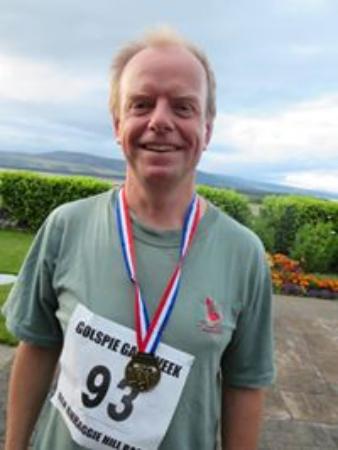 Lovely entrance to the City

Not Gates as such today , rather a couple of well preserved medieval towers adjoining the main wall. An impressive entrance to the city today and even more so when they were built originally. They... 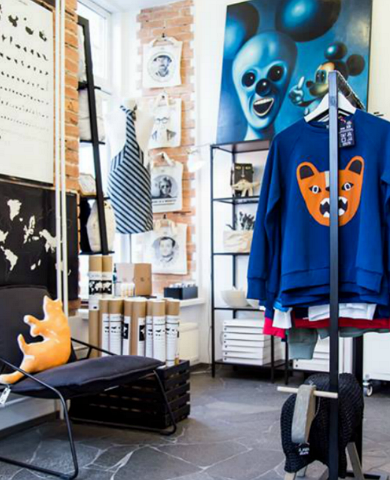 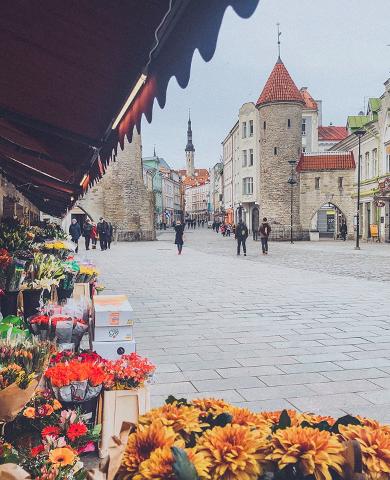 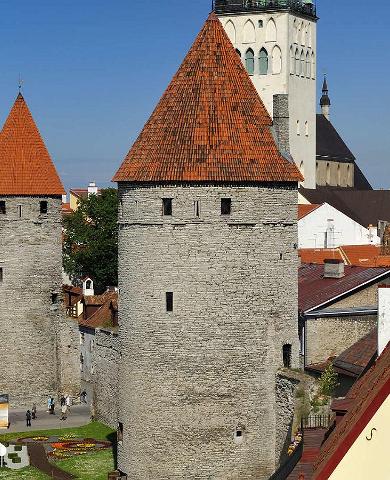