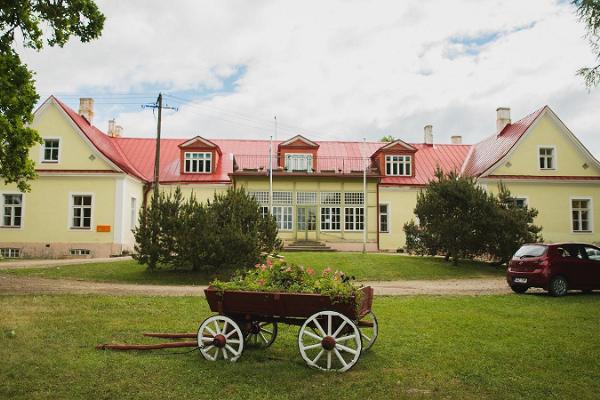 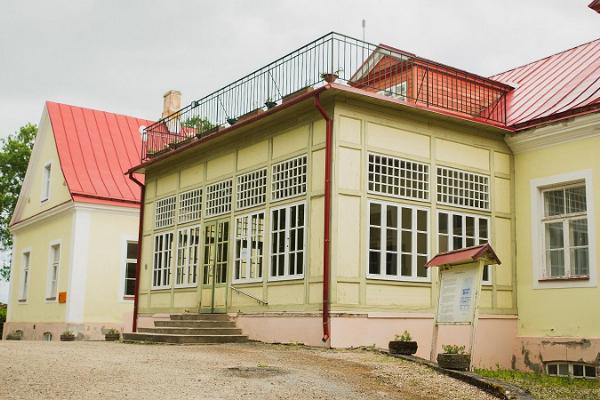 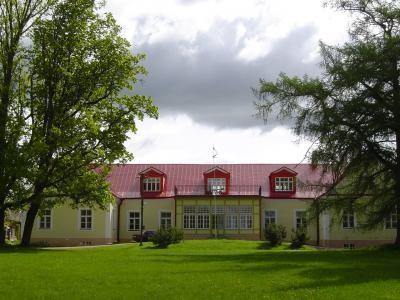 Võisiku manor was first mentioned in 1558. It was one of the biggest manors in Livonia in the 18th and 19th centuries, stretching from Põltsamaa to Lake Võrtsjärv. There were 52 buildings on the manor originally, some of which we can still see today, and a further 67 in outlying parts of the manor and its mirror factory. Lord of the manor Timotheus Eberhard von Bock, who drew up Russia's first constitution for Emperor Alexander I and was sent to the Schlüsselburg fortress for 9 years for doing so, is the central character in Estonian author Jaan Kross' novel "The Emperor's Madman".
Did you know...? *Today the main building houses Võisiku Nursing Home and can only be viewed from the exterior