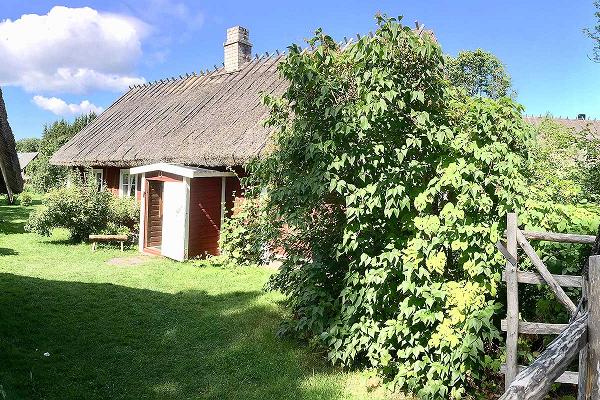 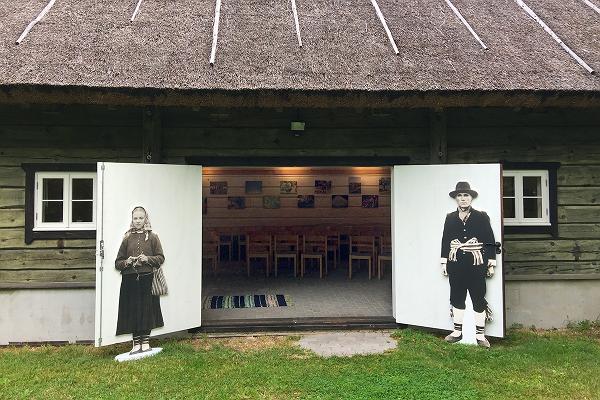 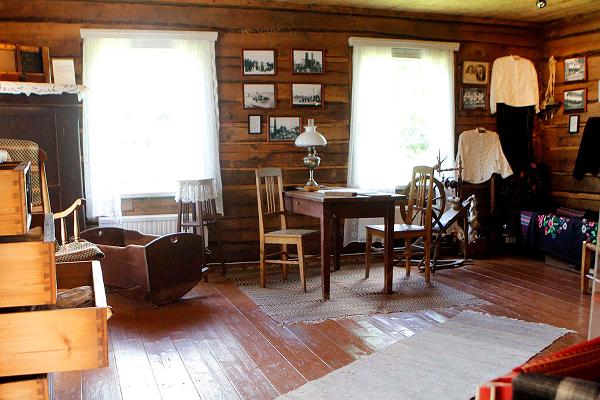 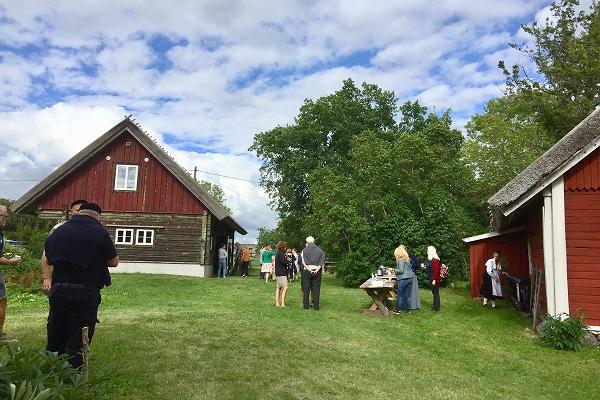 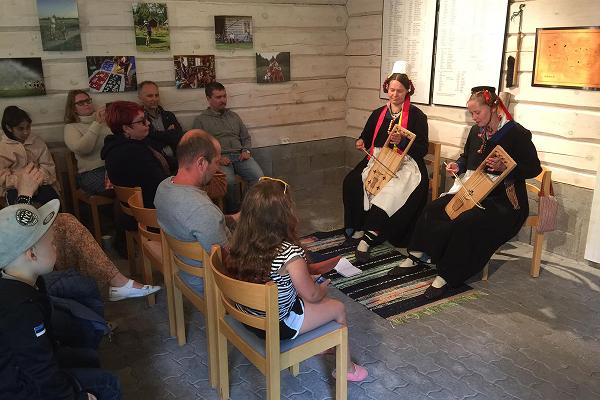 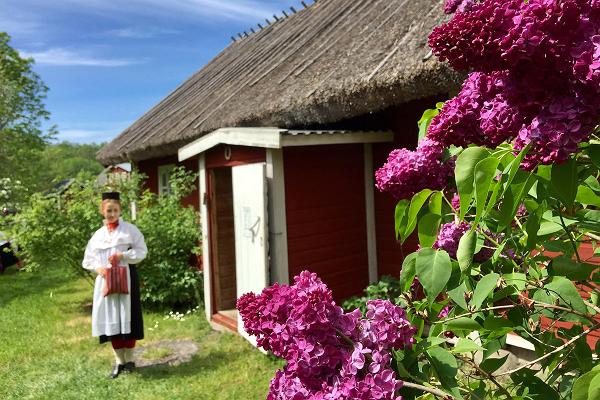 Vormsi is an island where Swedes lived for centuries. Documents show that there was a settlement as early as in the 13th century. Vormsi was a Swedish-speaking island, where, for example, in 1934, 2,393 Swedes and 122 Estonians lived.
Vormsi Farm Museum is a typical pre-World War II farm of Estonian Swedish people. The farm has been restored with the help of old photographs, written sources, and the memories of the people of Vormsi who were born in Vormsi and fled Sweden to escape the war.
The museum sells Vormsi handicrafts, souvenirs, and Vormsi-themed books.

When you reach the island of Vormsi, head towards Hullo and after 1 km, you will reach the village of Sviby, where the Vormsi Farm Museum is located. You can go to Vormsi Island by ferry from Rohuküla Harbour. You can buy a ferry ticket from the port or online at https://veeteed.com/ 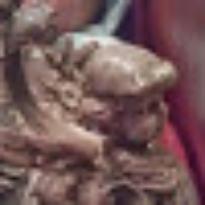 I arrived at the end of May 2015 when the farm opened the new exhibit that beautifully and thoroughly describes the history of the Swedish speaking inhabitants of the island from nearly the Viking...