6 things that happen on your first trip to Estonia

6 things that happen on your first trip to Estonia

What to expect the first time you travel to Estonia.

1. You'll explain where you're going to friends and family

Upon telling your mates that you're off to a country called Estonia for holiday, you might be met with comments like, 'Oh, that's somewhere up North, right?' After seeing your vacation photos however, they'll likely be inspired to come explore for themselves.

2. Tallinn's Old Town will be more breath-taking than you imagined

You've likely seen pictures, but the sight of the best preserved old town in Northern Europe will awe you. Your social media feed will become a collage of pastel houses with red roofs nestled between medieval spires. Caught up in the excitement, you won't even mind getting lost among the meandering passageways. 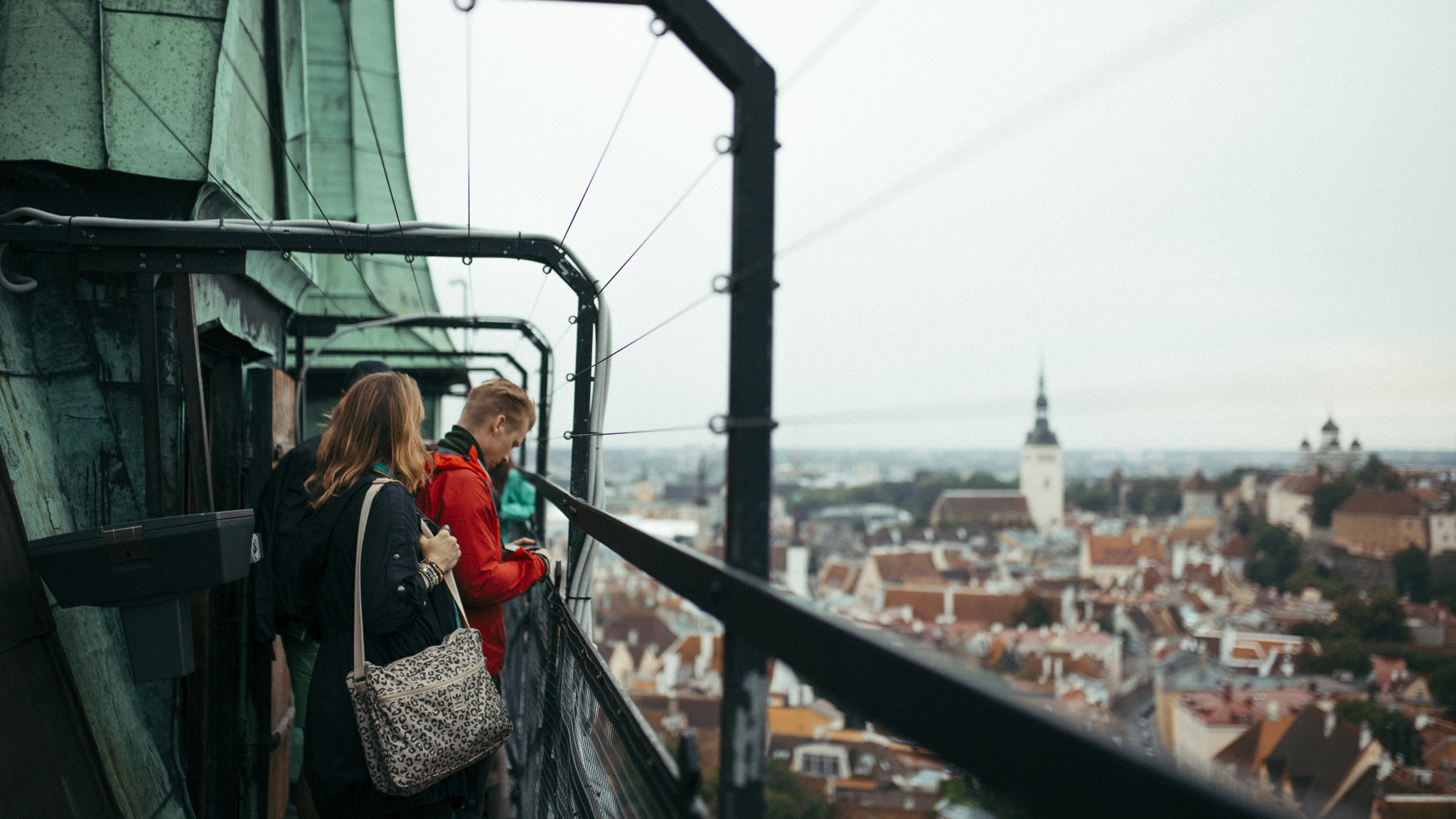 3. You'll hear a most mythical language

While standing in line at a cafe or passing groups of students on the street, your ears will pick up the melodic rhythm of an unfamiliar tongue. The sight of exotic letter like õ and ä on menus will both bewilder and intrigue you. You will likely ponder, 'How can so many vowels fit into one word?' But before long, you'll be ending interactions with a confident 'aitäh' or 'nägemist'!

4. Nature will call to you

After initially exploring Estonia's charming towns, from Tallinn down to Tartu, across to Pärnu, over to Viljandi and so on, you'll feel the urge to break away from civilisation altogether. Even travellers who don't normally consider themselves outdoorsy will venture into one of the country's many national parks. The serene forests, bogs and coastline are simply irresistible. 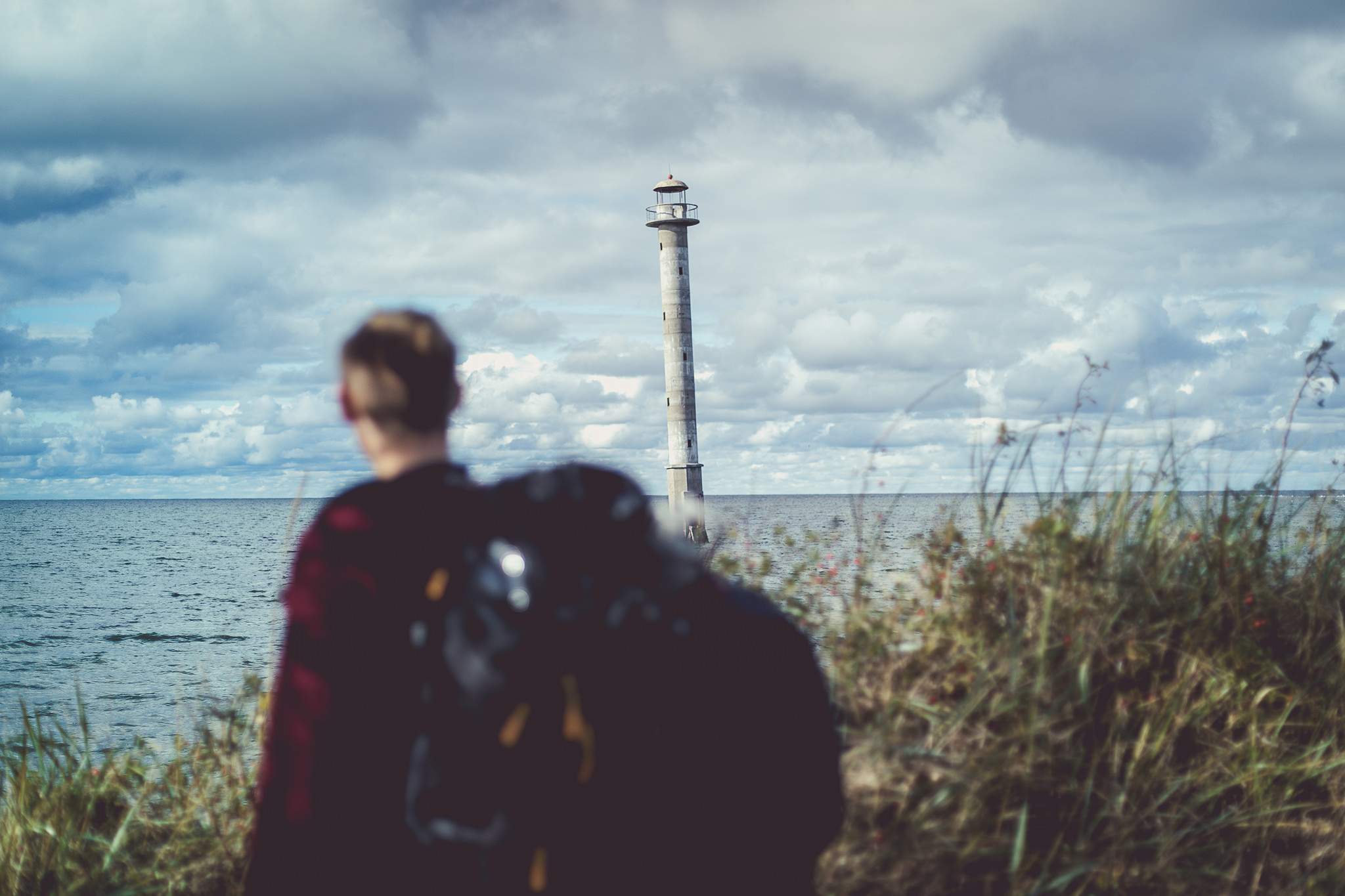 5. The importance of proper clothing will become apparent

The saying, 'there's no such thing as bad weather, only bad clothing' rings true in Estonia. After a summer thunder storm leaves behind the scent of rain or a winter snowfall deposits fresh snowflakes, you'll be thankful for the waterproof shoes or down coat you packed. And if your fingers are still going numb, you'll pop into a local shop to buy a cosy pair of hand-knitted mittens you see all the locals sporting.

6. You'll realise your first visit to Estonia won't be your last

No matter how long your stay has been, whether a weekend or a year, you'll realise at the end that you still have so much left to see. As you return home, you'll find yourself thinking about all the winding cobblestone streets you've yet to take and all the islands you've yet to set foot on. Then you'll start planning your next trip.

Take a look into twelve convenient, electronic services available to citizens in Estonia.

From artists to athletes to musicians, get to know some of the world's most notable Estonians.

Fireworks, parades and a presidential reception mark the Independence Day each year but 2021 is a little bit different