Sarah is a creative writer in www.holidayfactors.com, a leading online holiday marketplace in Dubai, UAE

Tartu happens to be one of the most underrated destinations of Estonia. It is also known as a student's paradise. Apart from being home to the oldest university in Estonia, it happens to have the cheapest bars over here as well. It is as if this town is like a smaller and cozy iteration of the national capital, Tallinn. Right at the heart of Tartu, you find the iconic fountain, where you could find plenty of students kissing around. It is the veritable hub of this old town where you would either find locals wandering all around or tourists such as yourself taking in the beautiful sights and sounds. The best time of the year to visit Tartu is either autumn or spring. The weather remains beautiful and you also find plenty of students over here as well. 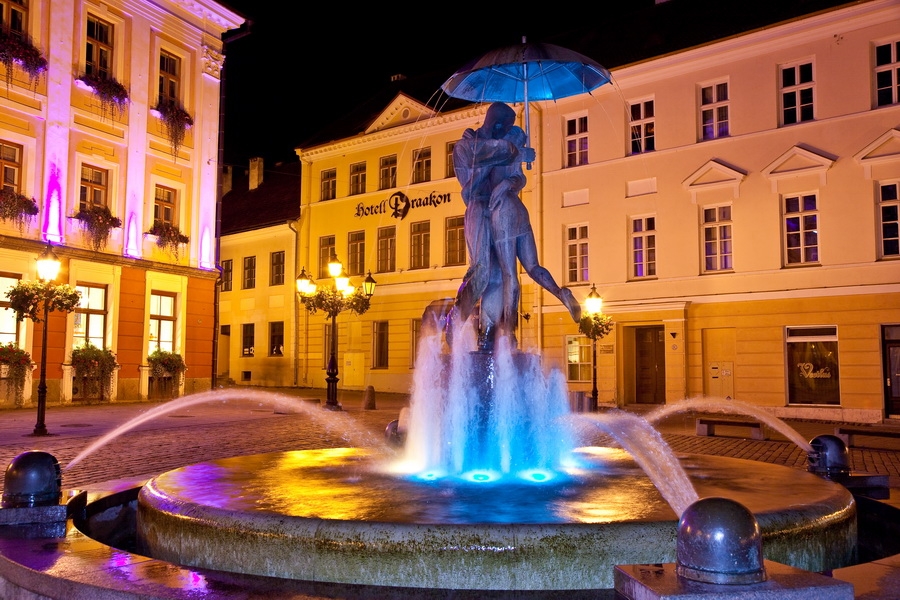 Pärnu is the one place in Estonia where you find plenty of promenades and beaches. If you are looking for a day in the sun, over here then Pärnu is the best place to be for sure. It also happens to be one of the biggest towns in this European country. Apart from its beaches and promenades Pärnu also boasts of nightclubs that are always packed and spas that are as beautiful as they come.

In fact, it is also referred to as the summer capital of Estonia and it can be said that this is one title that it is highly deserving of. Apart from lazing around in the sun you can also take part in games like volleyball and activities such as windsurfing while you spend time on the beach. 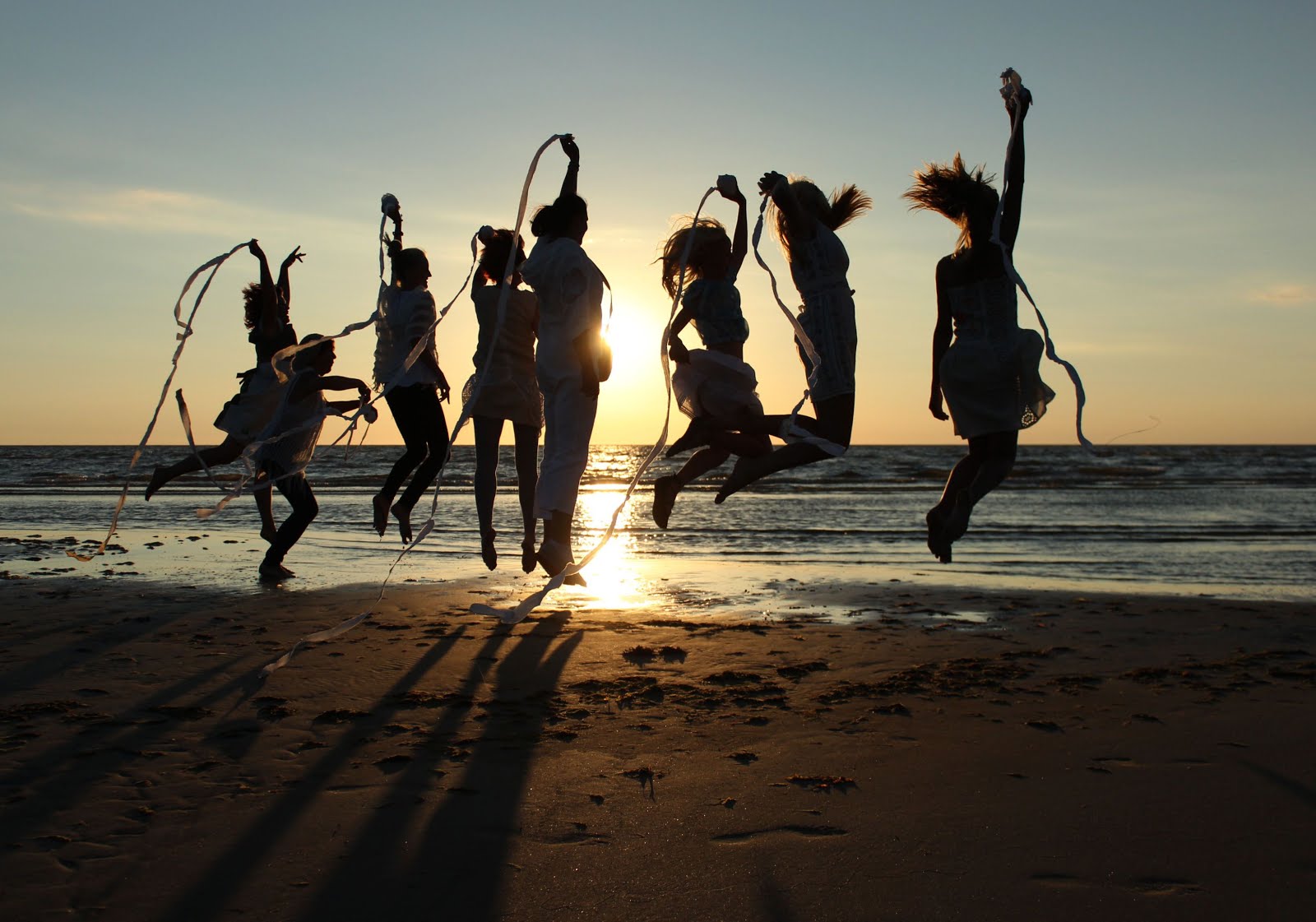 The effect is only made even better by the wooden houses that you see over here. A wonderful feature of this town is its curved streets that seem to be following no definite pattern as such. In some houses over here you would see the paint withering away and the windows crooked and it would appear as if the town is still caught in a time warp of sorts. 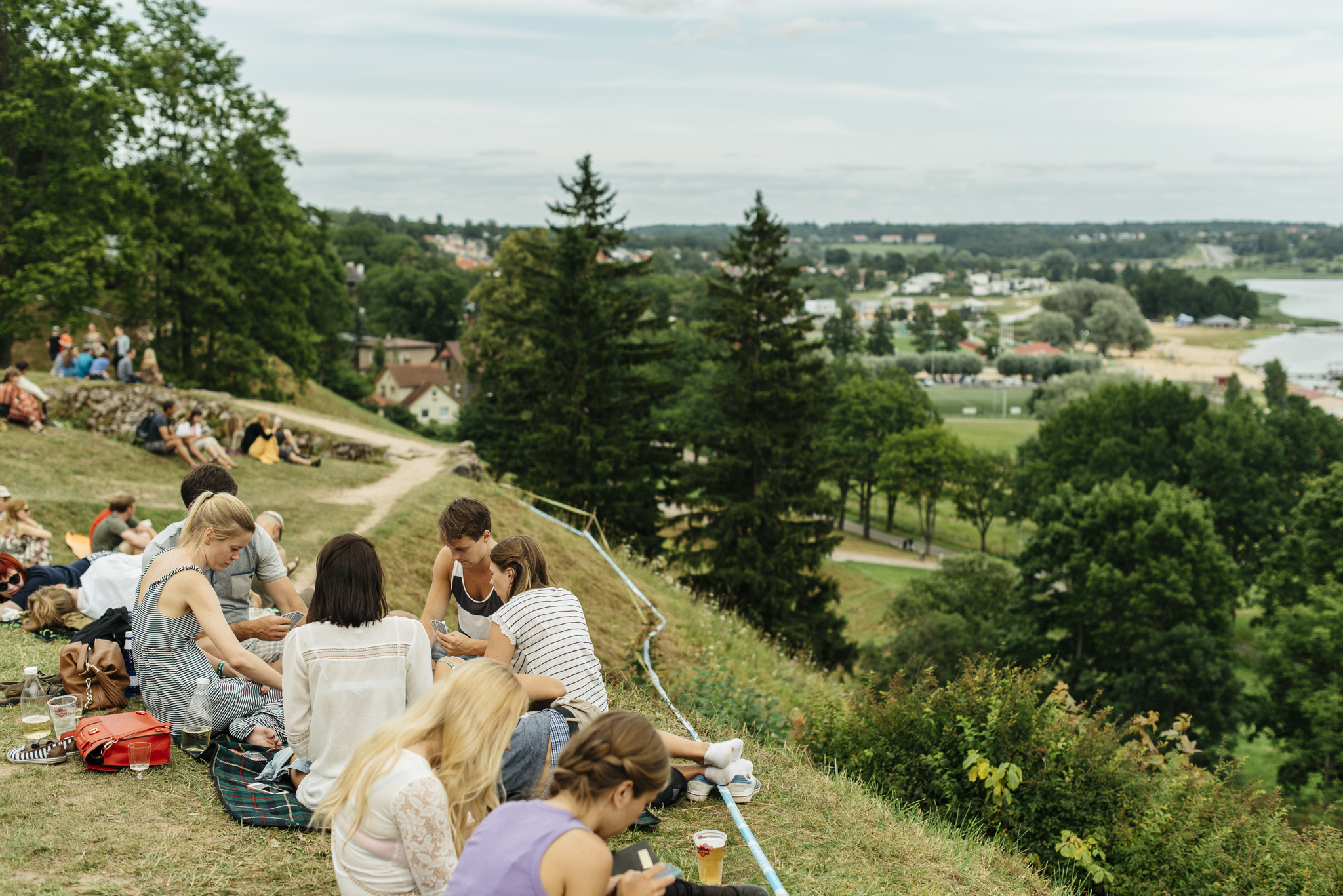 If you are someone who finds beauty in decrypt and dilapidated things then Viljandi is the place for you. It also has a number of churches and a medieval castle that are in ruins though.

The claim to fame of Rakvere and perhaps the only one as well, is a huge statue that depicts a wild herbivore called aurochs that has gone extinct a long time back.

This statue is probably the largest statue of an animal in the Baltic area but even that data can be a tad speculative as such. It is as if this statue is always looking down on the town. Interestingly, whenever you see people clicking photos over here they are always busy groping at the said statue. The town has some fortress ruins to boot as well. You would find them right next to this statue. They are of a fort that is said to be 7 centuries old and show weapons that were used in the medieval era. 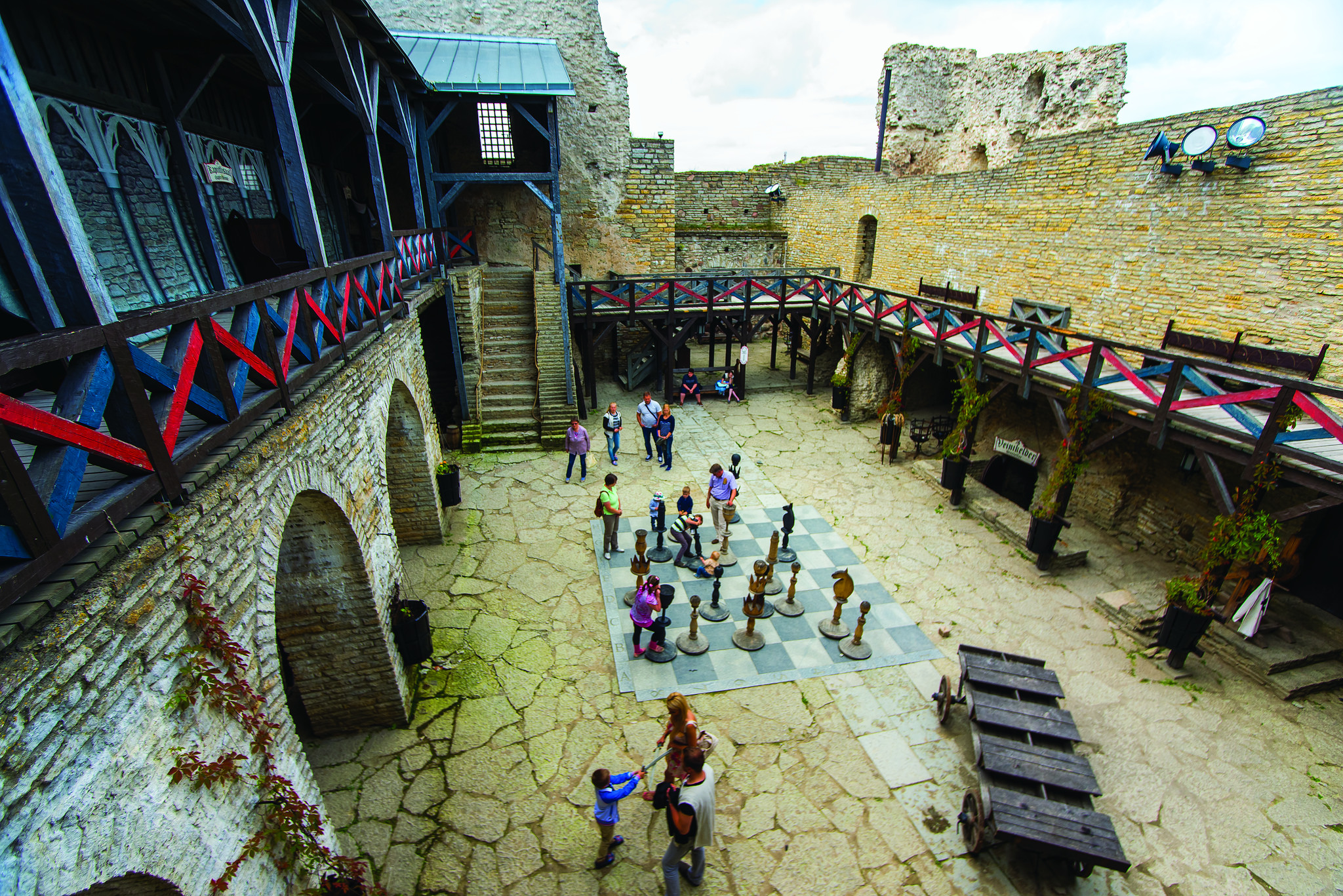 Haapsalu is also referred to as the Venice of the north. It can also be called an indie reincarnation of Pärnu if you wish to put it that way. It is located a bit more towards the north and generally serves as a great option for people who wish to avoid the droves of people who are heading south for the beaches. It is located at a distance of around 90 minutes from Tallinn. There are 12,000 people in this town and since there is plenty of water as well there is a lot of fun to be had as well.

This actually happens to be a medieval town as well and was mentioned for the first time around 730 years back. During the 19th century, it used to be the most famous resort town of Haapsalu. 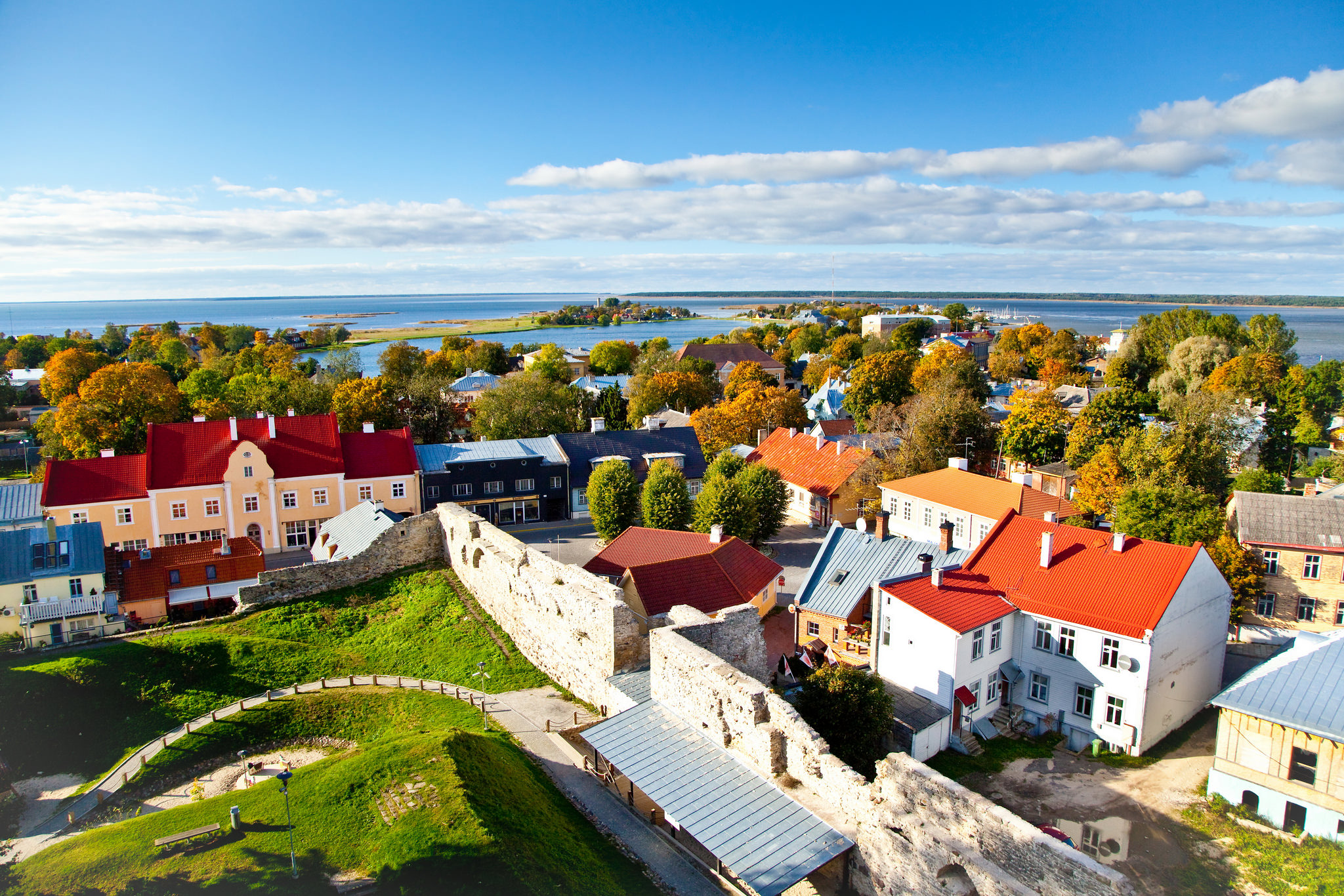 Narva is completely different from the remainder of Estonia in the sense that it reminds you of the Soviet history of Estonia. It is located on the banks of the Narva River with the town of Ivangorod located on the other side of the river. As such these two cities would bring back memories of the times when Estonia used to be on the edges of the Soviet empire.

In fact, the borders between Russia and Estonia are still marked by the towers of the fortresses that you see in the aforementioned towns. During the Second World War, the town was heavily damaged and it almost needed to be built from the ground up once again. It was in the second half of the 20th century that this city got its typical Soviet look. 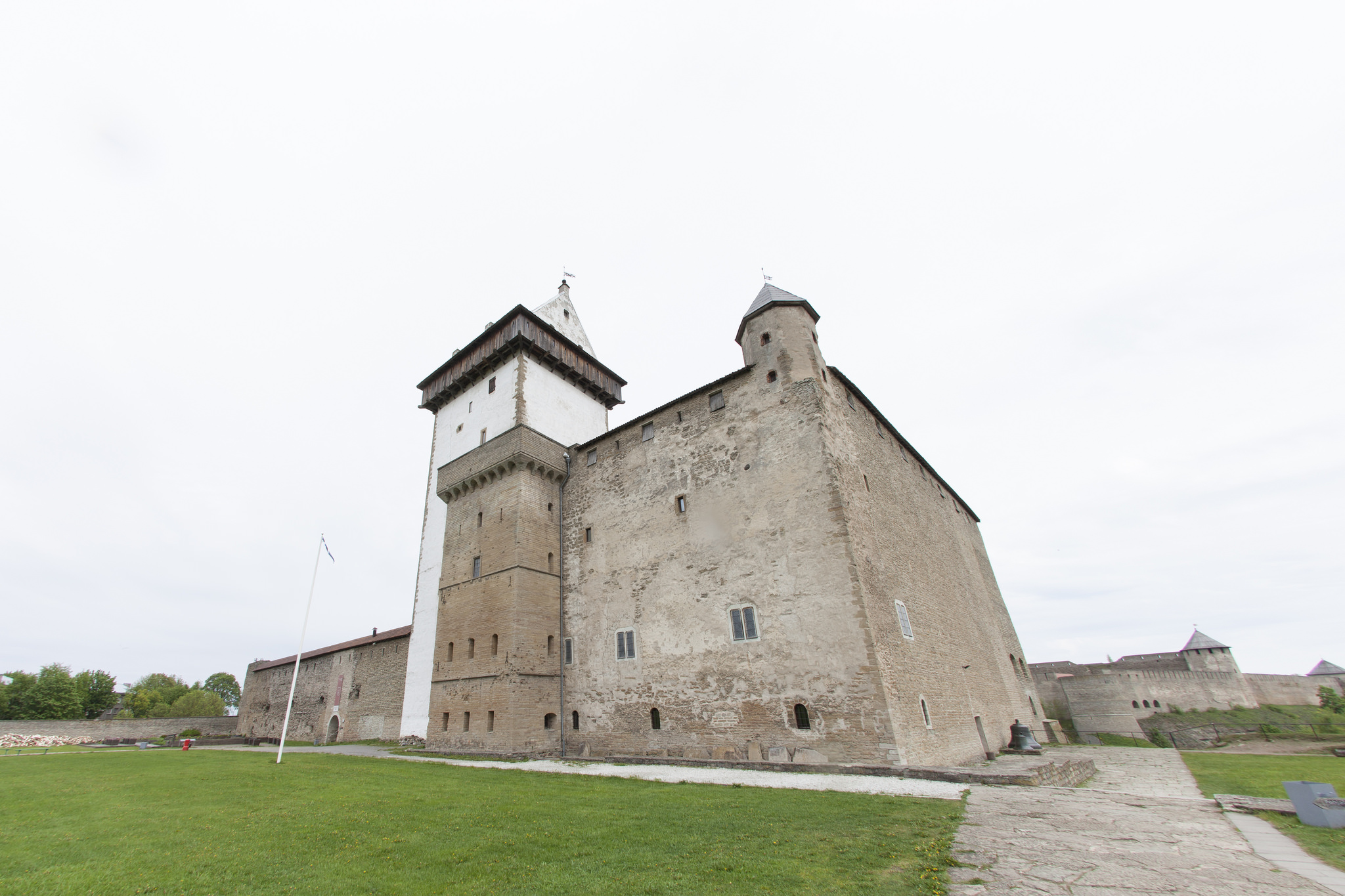 There are around 1500 islands and more in Estonia and perhaps the remotest among them all is Kihnu. This is also perhaps what makes it so interesting in the first place. The men over here are always out fishing and this means that the island is basically governed by its women.
It is them who take care of daily life and also make sure that the cultural heritage of this small island is preserved in the right earnest. UNESCO (United Nations Educational, Scientific and Cultural Organization) has conferred the status of Masterpiece of the Oral and Intangible Heritage of Humanity to this island's cultural space. 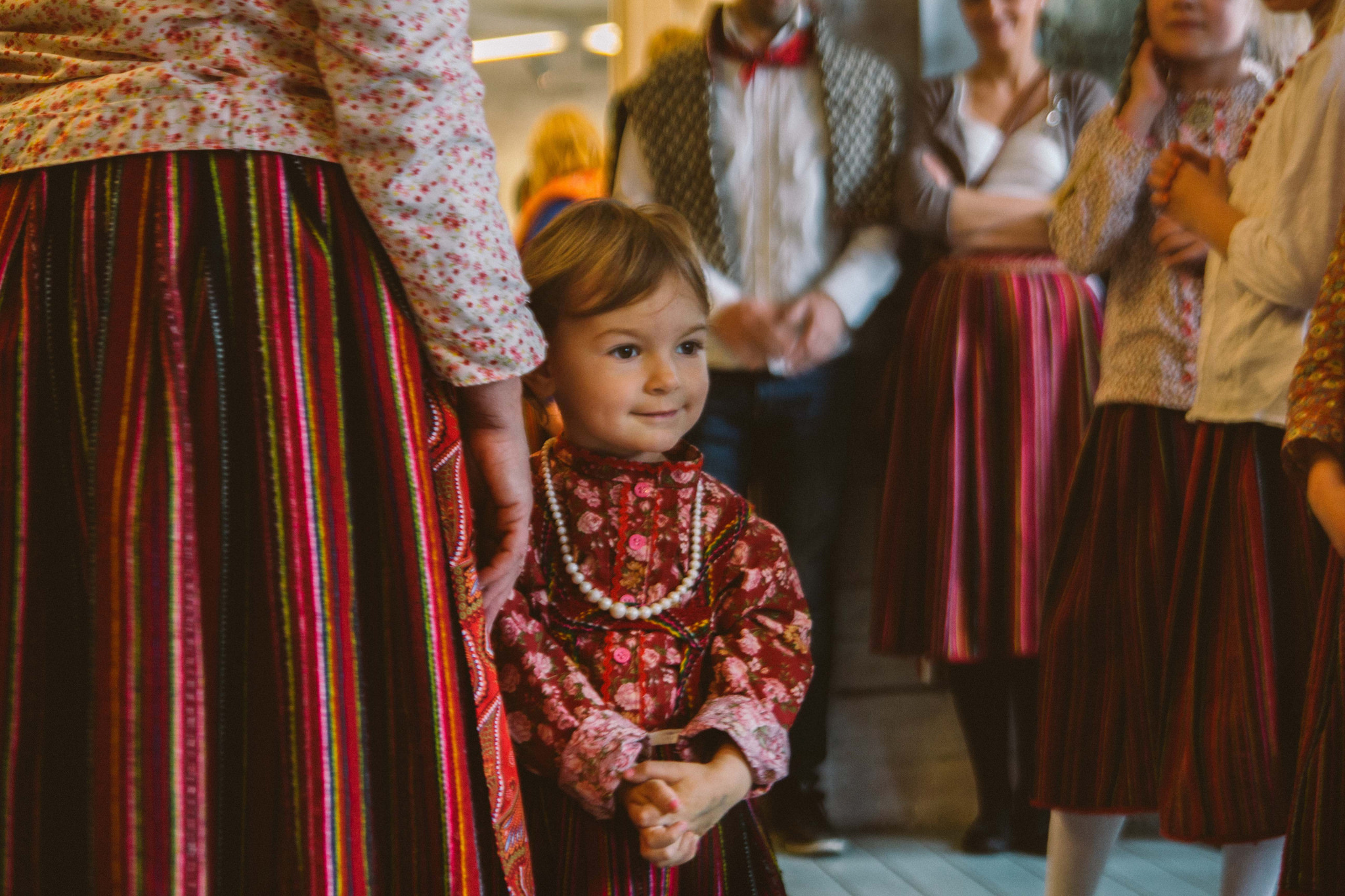 As opposed to most of Estonia here you would find women wearing traditional dresses at all times and this is what makes Kihnu even more interesting.

Apart from this, you should also visit the Lahemaa National Park. The natural beauty over here is really eye-catching. The bogs over here are amazing and the same thing can also be said of the forests and waterfalls as well. Then there are some rivers over here as well. It happens to be the biggest of its kind in Estonia.

Kerli, who has spent years pursuing a career in music abroad, lists her utmost favourite Estonian dishes and treats that she surely misses while away.