Each year on February 24th, the Republic of Estonia celebrates its Independence Day.

Roughly 100 years ago, from 1918 to 1920, the Estonian people were caught in the Estonian War of Independence against the Soviet Western Front offensive. The most significant day was February 24th, 1918, on which Estonia declared statehood, which is commemorated as a national holiday.

Celebrations on the Freedom Square in Tallinn on the one year anniversary of independence on February 24th, 1919.

The dream of sovereignty

Throughout centuries of rule by foreign powers, Estonians never lost sight of becoming an independent state. On February 23th, 1918, in the wake of the Russian Revolution, the Manifesto to the Peoples of Estonia declaring Estonia a sovereign nation was announced from the balcony of the Endla Theatre in Pärnu. The crowd below erupted into a rendition of what would become the national anthem Mu isamaa, mu õnn ja rõõm (My Fatherland, my Happiness and Joy). The following day, on February 24th, the manifesto reached Tallinn and was published, marking the birth of the Republic of Estonia.

The Estonian and Finnish national anthems share the same melody, composed by Fredrik Pacius. The Estonian lyrics were added in 1869 by Johann Voldemar Jannsen and the title means "My Fatherland, my Happiness and Joy".

Each year, February 24th is marked by fireworks, concerts, a parade of the Defence Forces and a presidential reception. Children and adults can admire military units, and rejoice to the music of the orchestras of the Defence Forces, Police and Border Guard, and the United States Air Force. Following the parade, the Estonian president usually gives a televised speech and bestows state decorations to guests of honour at a national reception.

Ideas and places for celebration

If you feel like celebrating all things Estonian this year and visiting Estonia yourself, there are plenty of places to explore to update your knowledge of Estonian history. In Tallinn, one could pay a visit to:

To get an even deeper picture, visit the Estonian National Museum in Tartu (from recent history to the history of the Finno-Ugric people, the top-notch museum has it all) and make a stop at the memorial Ajahetk which is dedicated to Konstantin Päts, the chairman of the Estonian Salvation Committee who issued the Estonian Declaration of Independence on 24 February 1918 and formed Estonia's first Provisional Government. If you want to celebrate Estonia in more of a natural setting, you can also hike the 10 km President's hiking trail in northern Estonia.

Because of the ongoing pandemic, some of the traditional celebrations are happening differently this year.

President Alan Karis's public reception and gala concert that were supposed to take place in Estonia Theatre on February 24, have been cancelled. However, everyone can watch the Head of State's speech and take part in the concert production via television, as there will be a full-day ERR television program dedicated to Estonian Independence Day.

Everyone can also watch the ceremonial hoisting of the national flag at the Tall Hermann Tower in the morning via the ERR broadcast. You can attend the hoisting ceremony in person in the Governor's garden this year but are encouraged to hoist the national flag at home at sunrise if you can.

The usual elements of the evening's presidential reception - the speech of the Head of State and the performance - will reach everyone through ERR, with no guests being invited to Estonia Theatre. In 2022, just like a year ago, Estonians are encouraged to celebrate Independence Day at home, with their loved ones.

We invite you to celebrate Estonia's birthday with us. Let's sing, eat sprat sandwiches and do other things Estonians do on this happy day! 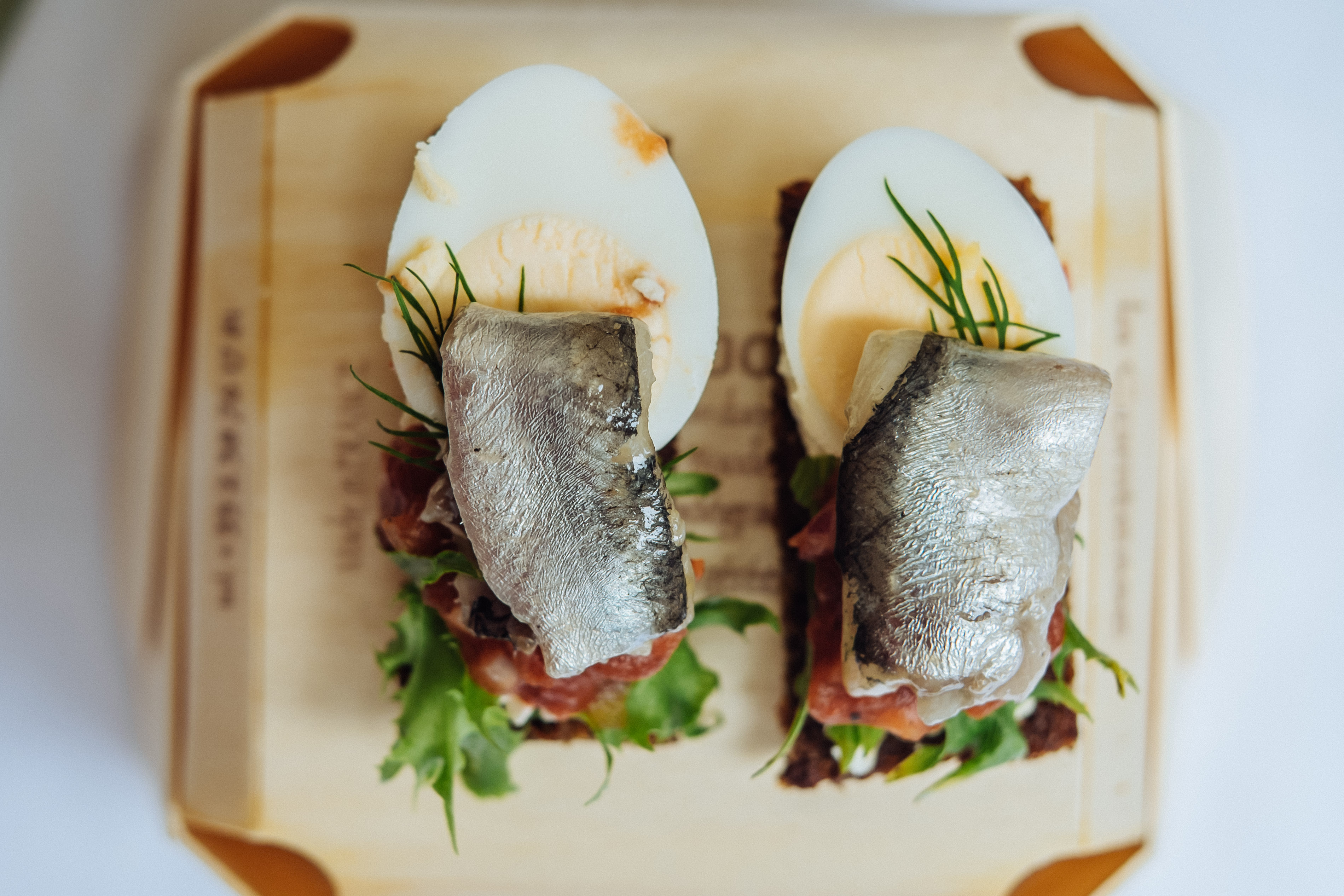 Things you can only do in Estonia

What can I do here that you cannot do anywhere else? Sing together as one with thousands of choir singers, extreme 'swinging' and touring in Soviet cars are just some fun things to mark down.

What Estonia Does Best

Estonia garners international attention for some surprising and entertaining reasons. Find out what Estonia is best at.