Richard Nelsson, an information manager for The Guardian recently visited Estonia and spent a wild weekend full of kayaking and discovering Pakri islands.

It's well past midnight on the tiny Estonian island of Suur-Pakri and the sun is just setting, casting a pink hue over the sea. We're camping close to the water's edge – and nipping between the intense heat of our improvised sauna and the freezing waters of the Baltic. Kessu, our guide, has rigged up a heavy-duty tent with a hole for a chimney and we've collected firewood. With just the stars and six other travellers for company, it's the perfect end to an energetic day's sea-kayaking. 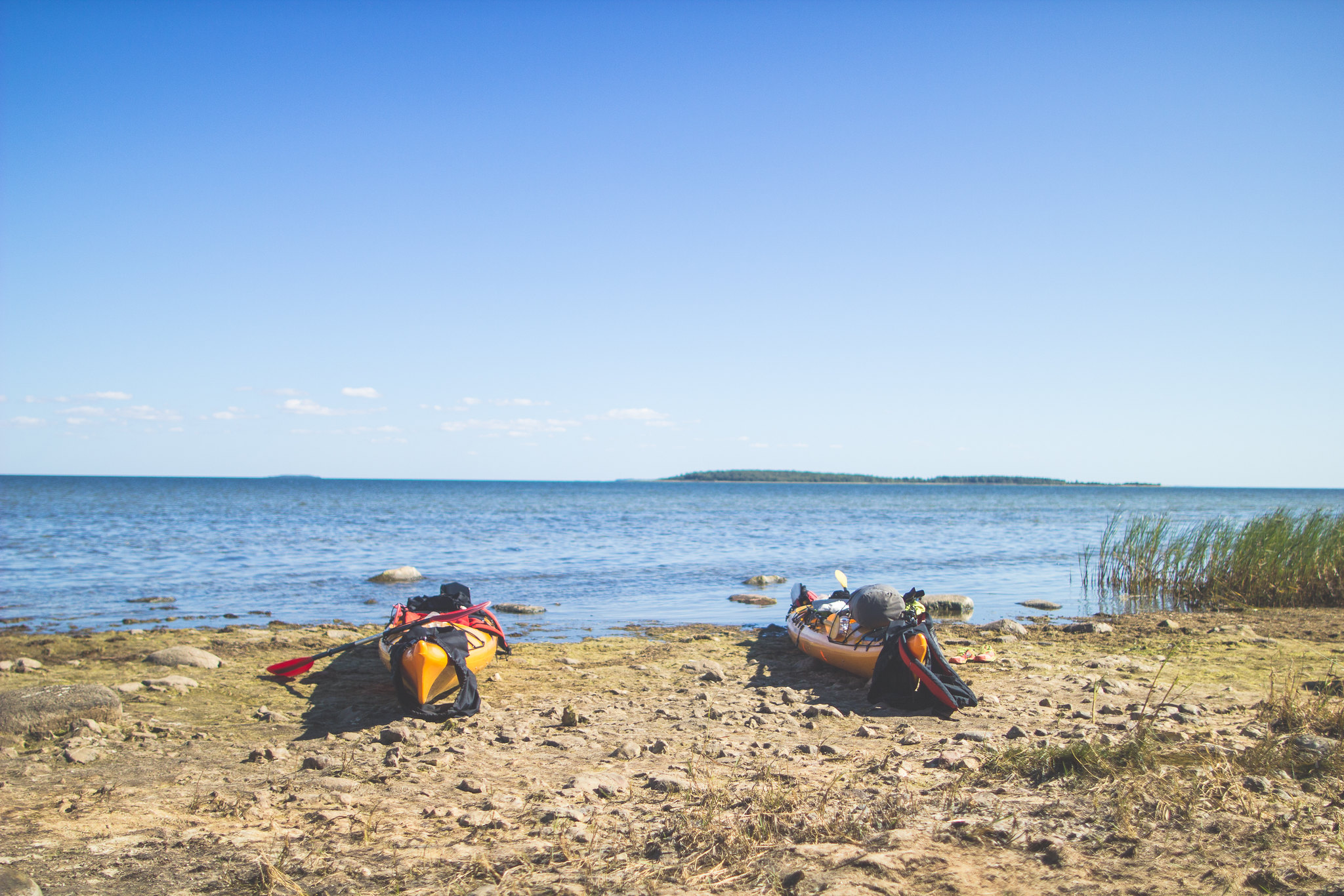 I'm here for a long weekend adventure, exploring by kayak Suur-Pakri (large Pakri) and Väike-Pakri (small Pakri), two wild islands 50 km west of the capital Tallinn. Although Estonia celebrated 100 years of independence from Russia last year, it was reoccupied by the USSR (and briefly the Nazis) from 1940 to 1991. The islands were emptied of residents in 1940 and remained a closed military zone until the early 1990s – and now they are an almost uninhabited wilderness, teeming with bird life, rare plants and stark reminders of Estonia's turbulent history.

Our expedition begins on the mainland at the tiny harbour of Kurkse. After packing camping gear and food into waterproof bags, Kessu warns us that while the water looks perfectly calm, the nearby open seas of the Gulf of Finland and western winds mean conditions can change very quickly.

We paddle out for 6 km across the choppy Kurkse Straits against the wind. As we near Väike-Pakri we see swans and, in the distance, herons watching from rocks. Moving closer to the coast, we spy reddish cattle free-grazing on fields along the shore.

After setting up camp behind a raised shingle beach on Suur-Pakri, it's time to explore on foot. Both islands are roughly 6 km long, 2.5 km at their widest, and almost totally flat. They're formed from a limestone plateau, and the thin layer of topsoil means much of the vegetation – known as alvar – is sparse grass, juniper bushes and scrub, rather than the pine forests found in much of Estonia. 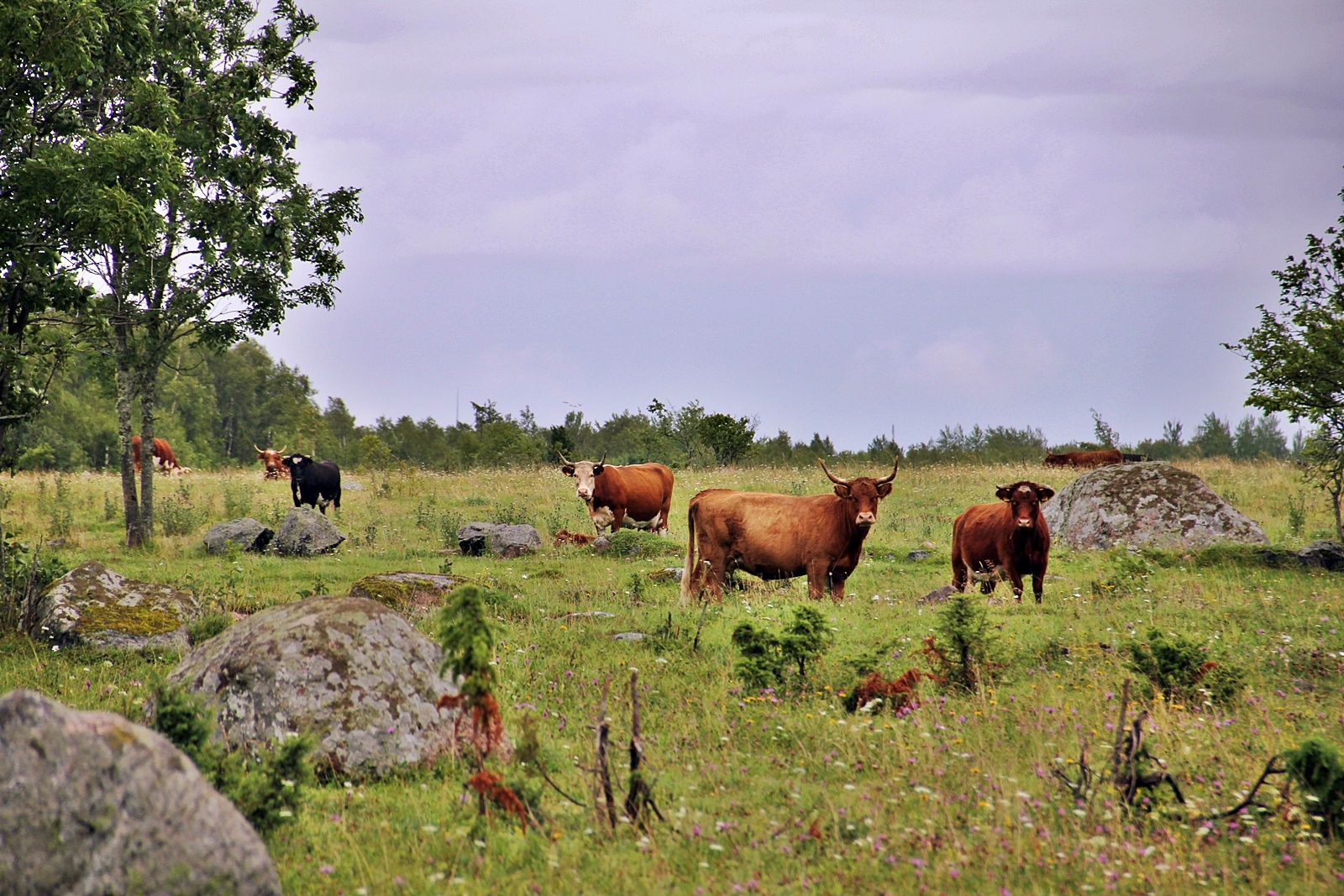 A path through this austere but attractive landscape leads to a bridge linking the two islands. Crossing over, we pass through meadows, eventually coming to a farmstead at Suurküla, once one of five villages populated by Estonian Swedes.

By the mid-1930s, there were more than 300 people living and farming on the islands. After control of the islands was returned to Estonia in 1994, they were cleared of mines and military hardware, with some of the plots being returned to their pre-war owners. A few of their descendants even moved back. Now, a couple of families live on Väike-Pakri, farming and restoring the landscape after years of neglect. As no grazing took place during the occupation, the open landscape and ancient fields gradually became covered in bushes and trees, but regular military exercises prevented the islands becoming totally overgrown. 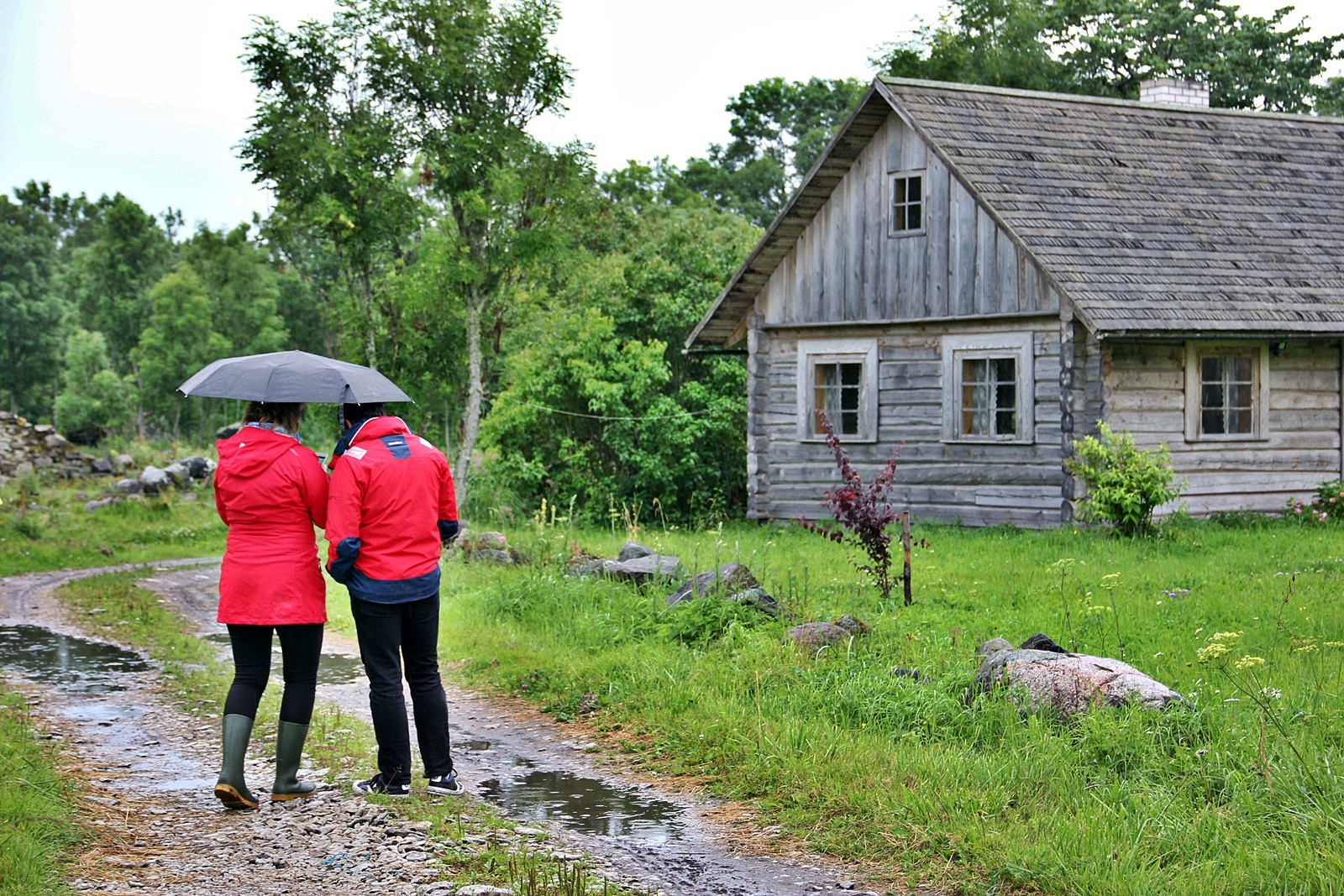 The new inhabitants also cater for occasional visitors like our kayak party. Dinner, served in a rough wooden shelter, is a delicious stew made from their Hereford and Highland beef, along with homegrown vegetables.

Later we wander back to the sauna. Our firewood search reveals craters, piles of parachute cord and old bomb casings – evidence of the island's former use. After a sound night's sleep and breakfast of muesli and coffee, we take to the water again.

Want to know how the story ends? Read more from The Guardian.

Some of Estonia’s most strangely striking architecture dates back to the Soviet era.

Ski editor for The Sunday Times Sean Newsom knew he had to try this insane version of downhill kayaking on snow from the instant he heard about it.