Bachtrack is a music website dedicated to classical music. Founded in January 2008 by David and Alison Karlin, it's the largest site for live classical music today. The site's writer/founder David Karlin covers the performance of the five-act opera Roméo et Juliette. The piece is best known for its series of four duets performed by the main characters and the song 'Je veux vivre.' Composed by Charles Gounod and first performed in Paris in 1867, it's taken on a new life at the Estonian National Opera in Tallinn.

It hasn't often happened that I go into an opera house to see a work I regard as flawed and come out feeling like I've seen a great work. But that's what Stephen Barlow's production of Gounod's Roméo et Juliette achieved at Estonian National Opera. Of course, the Paris audience of 1867 was in no doubt that Roméo et Juliette was, if not a masterpiece, certainly a smash hit. Gounod delivered just the ticket: glitz, lush orchestration and a string of delicious melodies wrapped around a well-loved romantic story. 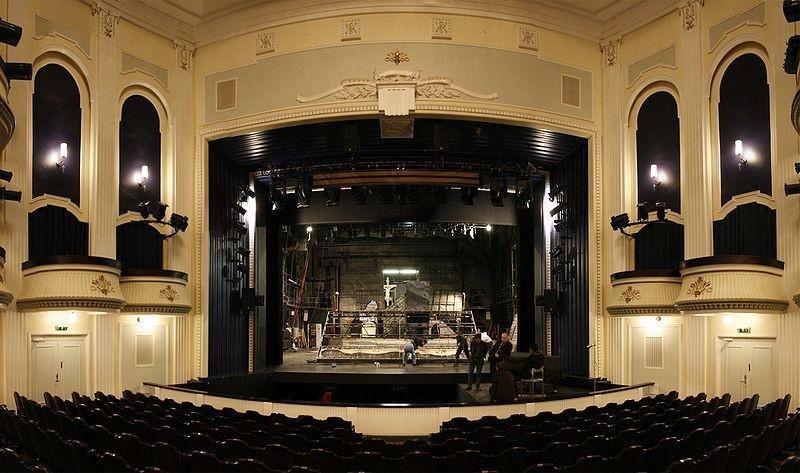 From the start, Barlow's production makes the most of Roméo et Juliette's strengths and mitigates the weaknesses. The overture is handled cleverly and innovatively: dumb shows and silent movie-style text panels follow the way the overture predicts the main themes of the opera, with the lovers' deaths followed by a "Three days earlier..." panel which launches into the Capulets' ritzy birthday party for Juliet. We are clearly in the realm of a present-day mafioso family, smartly dressed guests sipping champagne under political banners declaring "Oui!"; the Montagues are low-lifes spraying "Non!" graffiti and gate-crashing the party by disguising themselves as the catering staff. Yannis Thavoris' designs are straightforward and effective. These are the kinds of people and settings we know or have seen in the movies. In short, we believe, even in the improbable plot twists.

An opera performance is about the actors and musicians

The other reason we believe is that the cast are completely committed to the text they are singing. Almost without exception, their French diction is clear and everyone inflects their singing with meaning. They give us plenty of lilt and sparkle, drive the drama forward at every point and achieve some moments of greatness. Kristel Pärtna was nothing short of spellbinding in her ending of Act 4, when Juliet is torn between the possibility of wedded bliss from Friar Laurence's plan and the absolute terror of waking up alone in a cold grave. Eric Fennell's "O nuit divine", Romeo's Act 2 soliloquy after Juliet has declared her love, was deliriously blissful. Helen Lokuta was a brilliantly spunky Stéphano, taunting the Capulets in Act 3. René Soom and Heldur Harry Põlda were convincingly loutish and antagonistic as Mercutio and Tybalt. Märt Jakobson gave us a cultured bass voice as Friar Laurence. 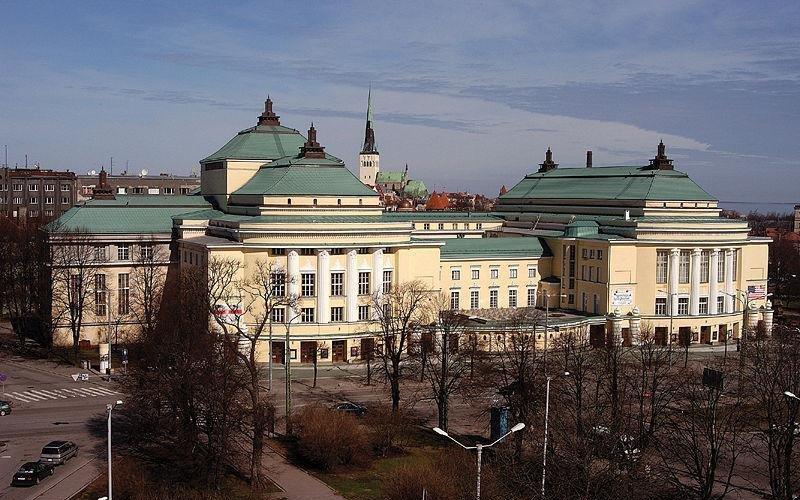 The Estonian National Opera's Chorus were unusually intelligible and played a full part in moving the action along. Things were helped by judicious cuts in an opera whose dramatic thrust can often drag. Under the baton of Vello Pähn, the orchestra gave a full-throated, enthusiastic rendering of Gounod's opulent score – occasionally overpowering but never dull. These aren't international superstars and you don't come here expecting to hear memorable voices at the level of Roberto Alagna or Angela Gheorghiu. But collectively, they delivered a thoroughly entertaining evening of opera.

Are you interested in knowing more about performance? You can read the original article on the performance of Roméo et Juliette.