6 hours of daylight, occasional blizzards, temperatures below zero – doesn’t sound like your dream holiday, right? But we’re here to convince your mind otherwise, because you wouldn’t want to miss out on what could just be one of the coolest film festivals in Northern Europe. Let’s talk about why you should mark the dates – 15 Nov until the 1st of Dec – in your calendar and book a flight to Tallinn, Estonia. You’re in for one of most distinctive film festivals in the region, with hundreds of filmmakers and cinephiles making their way to Tallinn to make the dark dark November nights of Tallinn a vibrant and exciting place to be.

Tallinn Black Nights Film Festival aka PÖFF is the only A-category festival Northern Europe, putting it in the league with festivals like Cannes, Berlin and Venice. Attracting an attendance of 80 000 and over 1200 film professionals, journalists and fans from all over the world, it is a cinephile's dream, screening an extensive and diverse selection of world cinema at various locations in cities Tallinn and Tartu. The colorful events programme turns cinemas, bars, restaurants and nightclubs into buzzing celebrations of culture and entertainment. 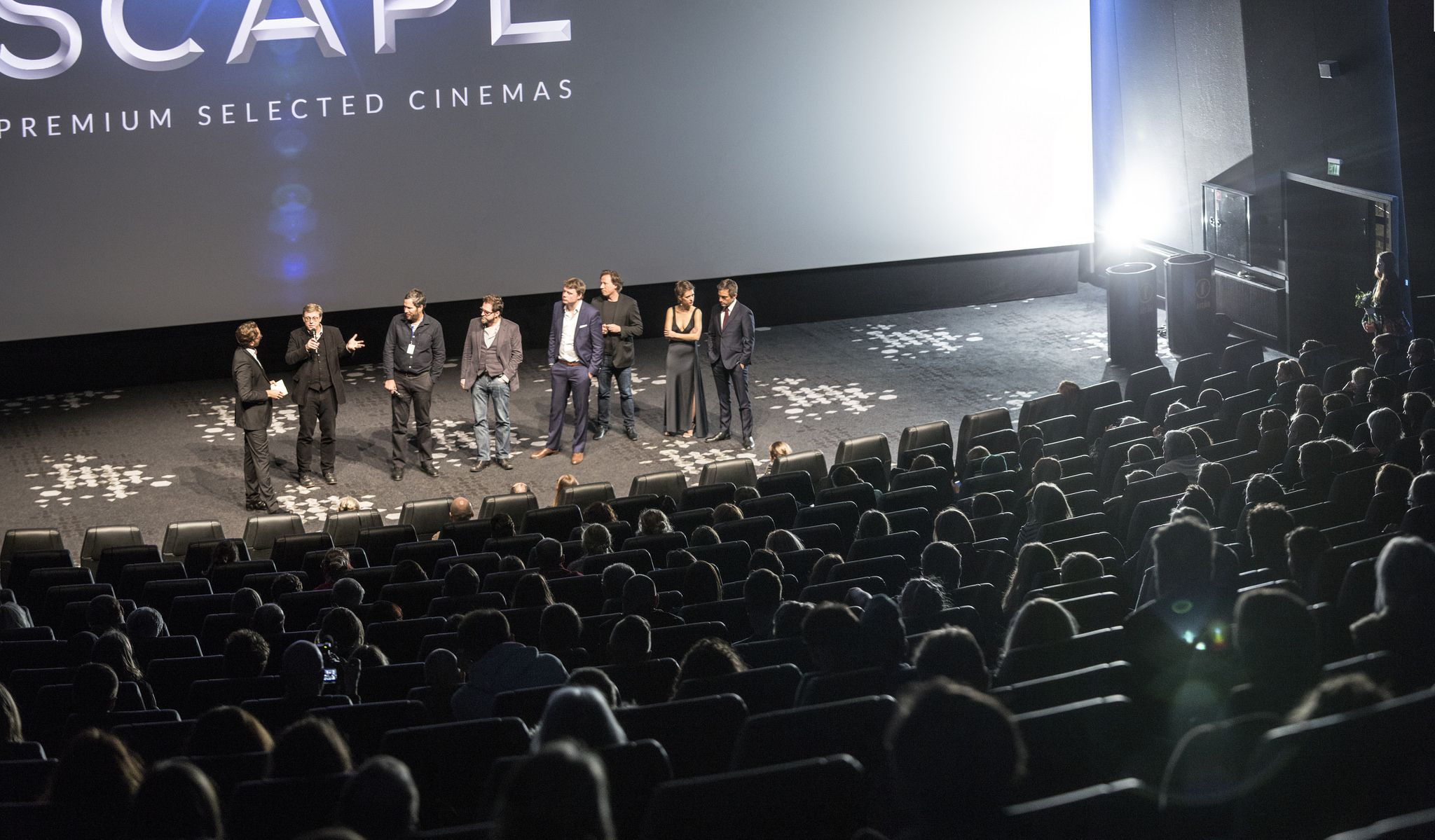 The 2019 programme of PÖFF includes:

The festival also screens several non-competitive programmes, including special focuses, sections for documentaries, sports, fashion and genre films and highlights from other film festivals around the world.

The films of 2019 will be announced in various stages during the months before the festival. 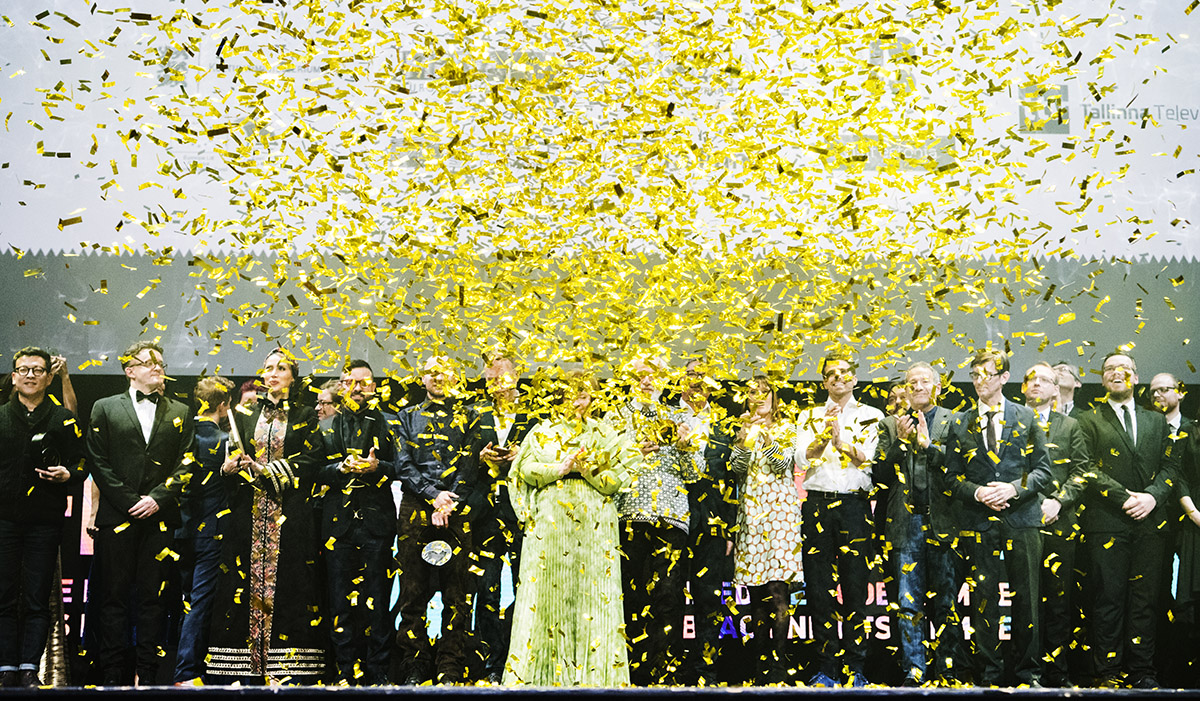 Exploring the variety of film

The two independent sub-festivals which all take place during the main festival, explore the many faces of cinema, adding around 400 short films, animations, as well as youth and children's cinema to the mix.

PÖFF SHORTS (19-27 November 2019) explores the short formats of cinema, presenting around 300 short films and animations from all over the world, in various competition programmes and special screenings.

Don't miss out on: 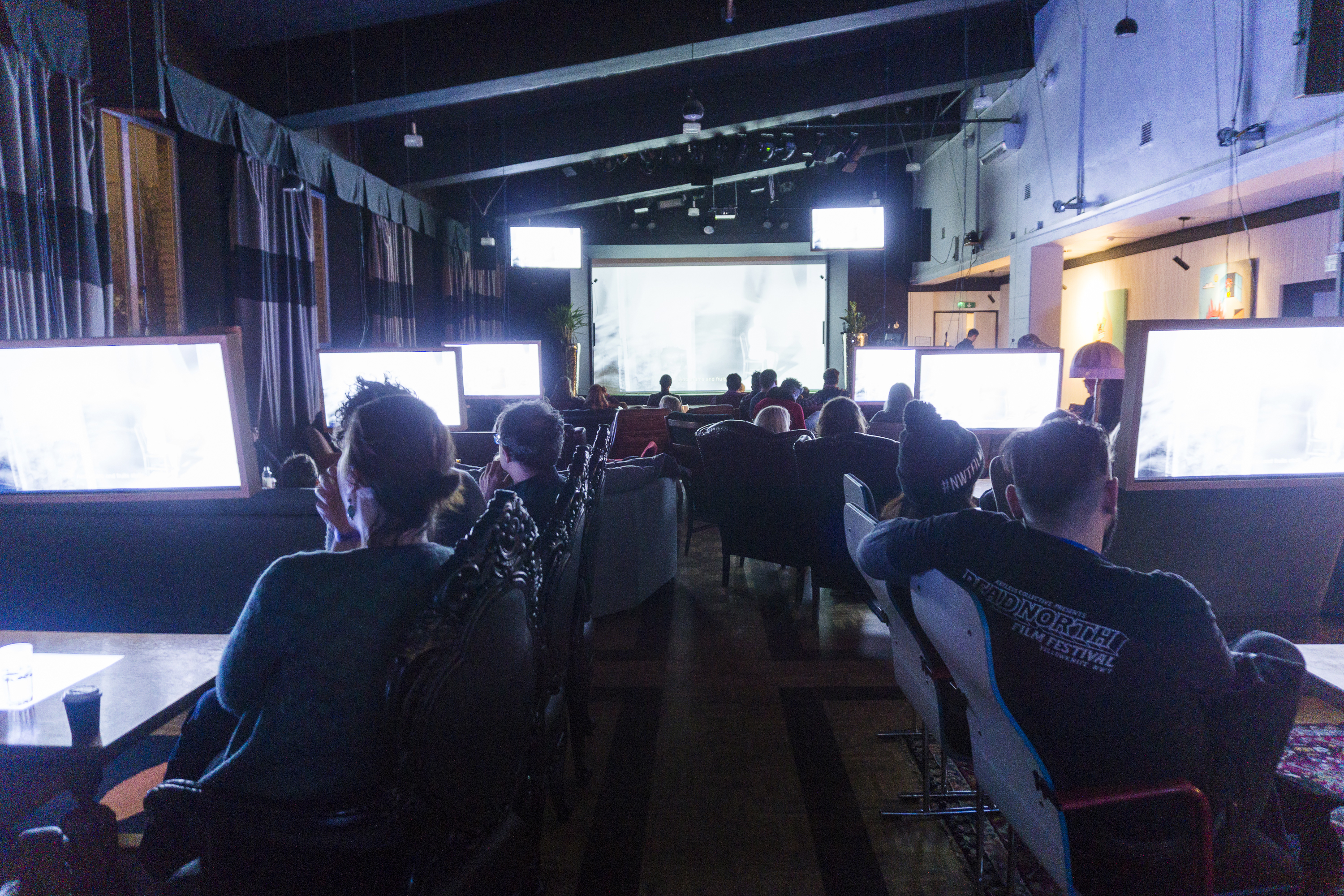 As a reflection of PÖFF itself, the Children's and Youth Film Festival Just Film (15 November – 1 December 2019) offers almost exactly the same, only to younger audiences. 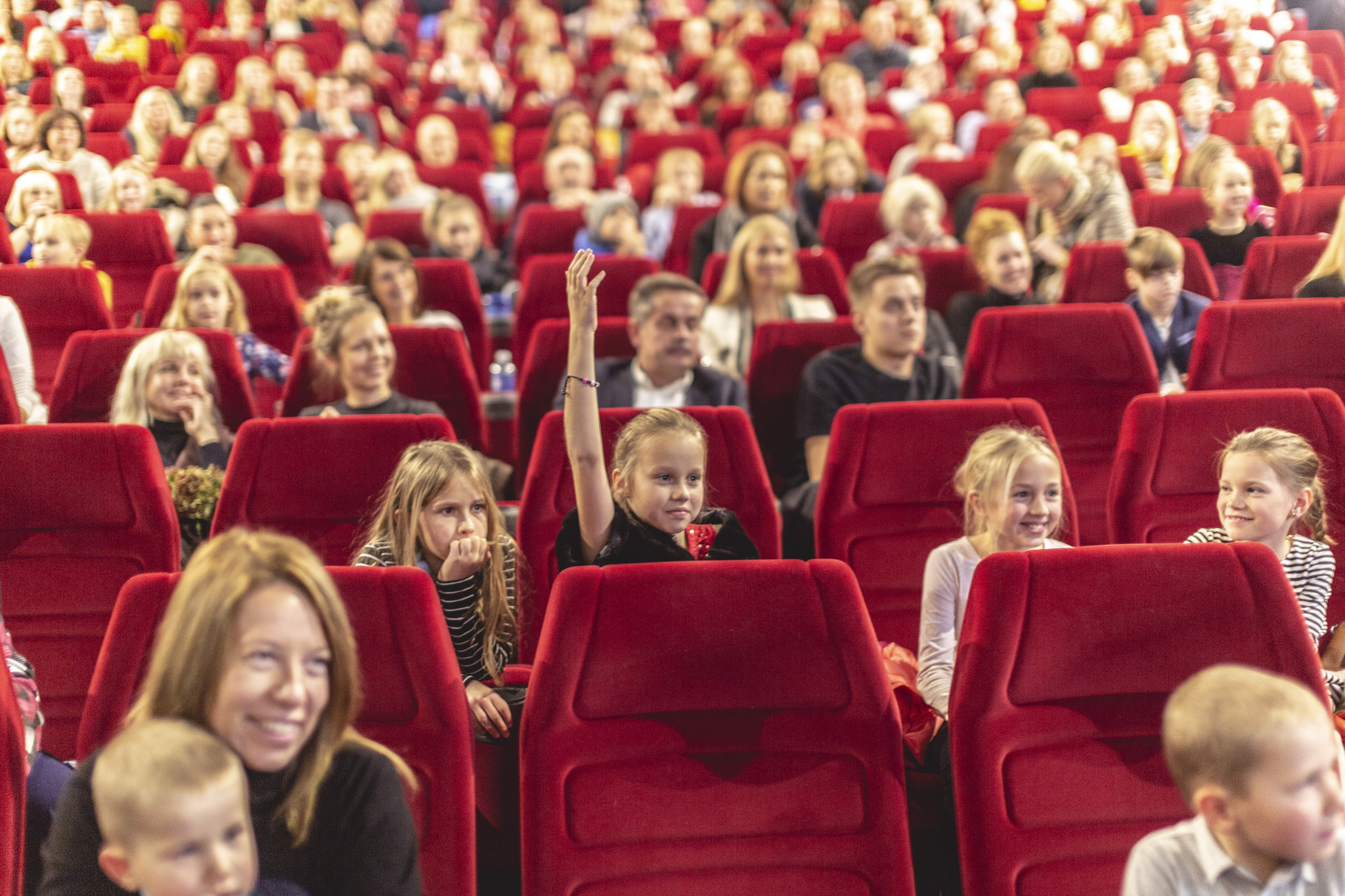 As one of the biggest of its kind in Northern Europe, Just Film has it all:

Tune in with PÖFF in the following channels:

The best places – towers, viewing platforms, restaurants – that have great views of Tallinn

The best places – towers, viewing platforms, restaurants – that have great views of Tallinn

Why you should wear a reflector in Estonia

Why you should wear a reflector in Estonia

Abandoned factories turned hipster restaurants and many other cool secrets of Estonia are ready to be discovered.

Abandoned factories turned hipster restaurants and many other cool secrets of Estonia are ready to be discovered.