Let's identify the key points and trends in tourism in Estonia in 2021.

Overnight stays by foreign tourists in accommodation establishments fell by 71% compared to 2019. Those numbers were the same as in 1999. Foreign tourism also fell compared to 2020, because travel was very limited as a result of the pandemic in the first half of 2021. Vaccinated individuals were able to start travelling in the summer, but the recovery was quite slow – mainly because most people were not fully vaccinated yet or they were still being cautious. Some countries still had travel restrictions as well (such as Russia). Finland and Russia are the principal markets for Estonia. Russia had travel restrictions and Finland was generally very cautious. People are still not permitted to cross the land border from the Russian side as a result of Russian travel restrictions. Individuals can only enter for medical treatment or similar special reasons, but not for a vacation. However, a large part of our tourism sector is made up of people travelling by car from Saint Petersburg. The amount of Finns travelling here fell as much as 82% in summer of 2021 compared to 2019.

Foreign tourism decline in Estonia can be compared with the overall global trend: According to the World Tourism Organisation (UNWTO) data, the average drop in foreign tourism was 72% globally. 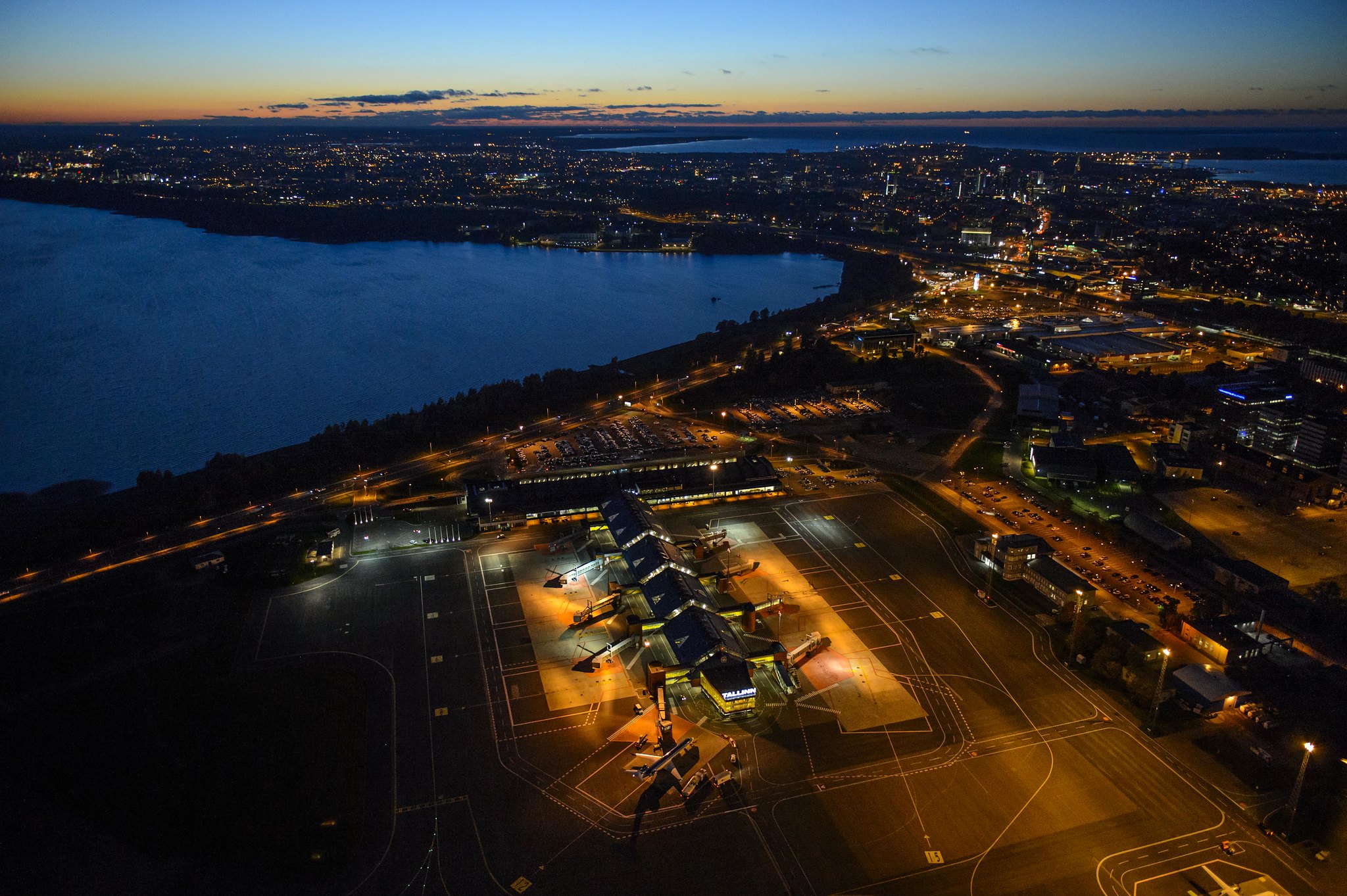 On a positive note, interest from more distant European countries grew in the second half of 2021. Spain, France and Belgium are all small markets for Estonia, but their numbers in the slow months of November and December were better compared to 2019. Visit Estonia's crisis marketing has followed suit – looking for global opportunities and digitally marketing it whenever an opportunity opens up. We marketed in Israel for the first time in 2021, because people were travelling from there thanks to their world-leading vaccination rates.

It should be noted that multi-day stays both ways were longer than ever before. The average length of a trip was over four nights for foreigners visiting Estonia as well as Estonians visiting foreign countries.

One-day stays fell both ways, with a larger decline in inbound tourism. This is understandable, as most one-day stays in Estonia mainly come from Finland, which showed significant declines in general. One-day stays usually account for approximately 50% of visits to Estonia, but last year they made up 38%. 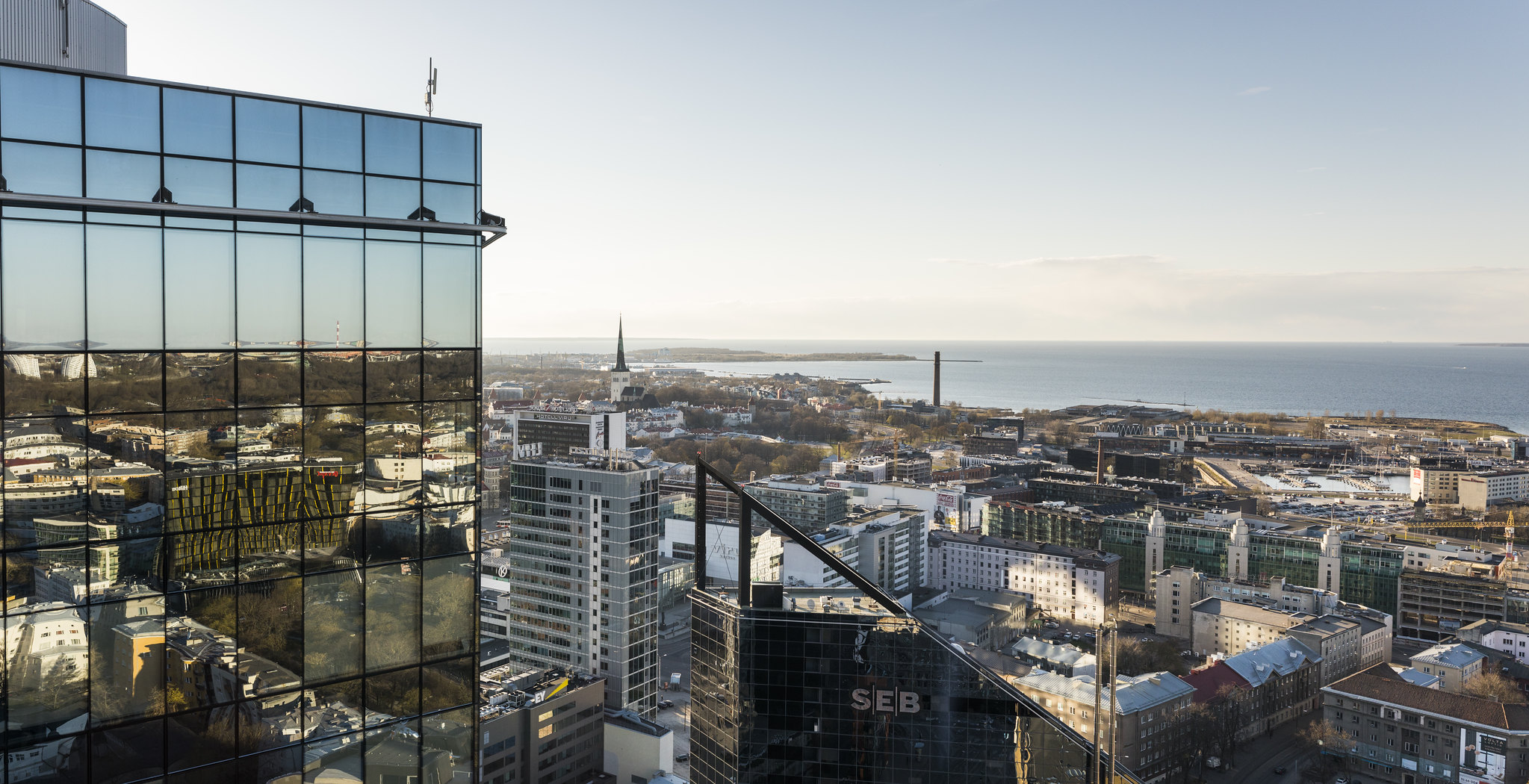 The pandemic in its entirety had more of an impact on foreign travel to Estonia as opposed to Estonians travelling abroad in 2021.

The number of short-term rental accommodations has decreased at every turn during the crisis. If we take the month of July, the peak month for rentals, as a comparison point, then in 2019 there were more than 9000 of them, but in July 2021 there were only 7600. Supply has primarily decreased in Tallinn, but there has been a positive recovery in other counties. 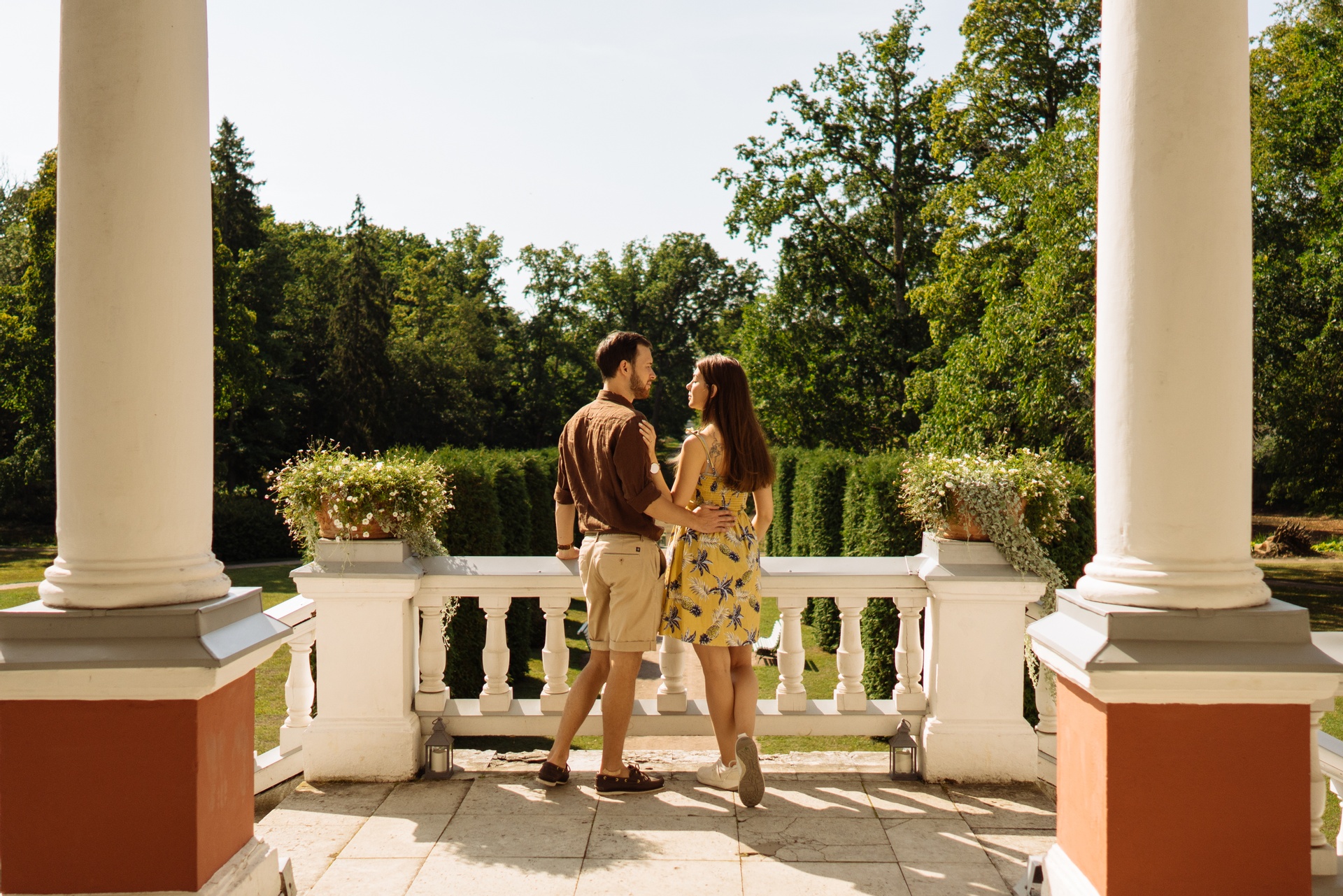 The number of booked nights increased as well, somewhat because the average length of stay has been much longer since autumn 2020. This indicates that there may have been a number of clients who used these rental accommodations for urgent or unusual reasons.

Estonians accounted for over 60% of clients across the first half of 2021. Foreign tourism began picking up pace in August, including from more distant countries and not just neighbouring ones. Estonians constituted for one-third of clients between August 2021 and December 2021.