The destination, famous for its 2,222 islands, specialist saunas, enchanting forests, craft beers and delicious food, offers visitors of all ages the opportunity to experience a fascinating range of quirky activities that no other country can offer.

There is something about wolves in the wild that instantly takes visitors to a fairy-tale-filled world. Around 200 wolves live in Estonian forests and have been inhabiting these lands for over 10,000 years.

Even if extremely difficult to spot them, as nocturnal and shy creatures, local tour operators like Natourest offer visitors the opportunity to take part in 'howling' trips. Tourists can embark on a magi-cal night-time safari and, if the evening is particularly clear and there is no wind, they will hear them howl.

Estonians have a special connection with wolves and a few selected guides have learned how to howl. During a howling trip, a guide will choose the most suited spot in the forest to howl and, if the pack is near, wolves will howl back creating the most magical of moments. Natourest offers eight-day long 'mammals tours' during autumn in Alutaguse, Estonia's largest forest area, covering most of its north-eastern part, with the opportunity to spot elks, brown bears, ringed seals and beavers.

Daredevils of all ages will love kiiking. Kiik means 'swing' in the local language and kiiking, one of Estonians' favorite sports, involves standing on an enormous swing and pumping the whole body with the goal of rotating 360 degrees. It is not for the faint of heart, but it is a lot of fun.

Participants need stamina and some physical strength, because the longer the arms of the swing, the harder it is to gain height. Kiiking has deep roots in Estonia's cultural history - wooden swings can be spotted all around the country.

Suited for children and adults alike, with swings of different heights, kiiking can be practiced all over the country. Near Pärnu, one of the main cities of Estonia, the Seikle Vabaks team offers kiiking lessons for up to six people, from April to September.

Estonians have a passion for peculiar sports, and wife-carrying is one of them. Although wife-carrying originates from Finland, Estonian couples won the World Championships from 1998 to 2008. The sport is so popular in Estonia, they have come up with their own version of it. The popular 'Estonian Carry' technique involves a woman clinging to a man's back, upside down, who then has to run along an ob-stacle-filled, 831-feet long track. The minimum weight of the wife to be carried is 108 pounds and she has to be at least 17 years old.

For more information, visit the article "13 things you might not know about Estonia"

Estonians have been using natural local ingredients in health and wellness therapies for centuries and modern spas still follow the same principles. Brewing in Estonia dates back thousands of years to when barley, wheat and rye were largely cultivated. The Organic Spa Harmoonikum, the first BEER SPA in Estonia, features wood-burning steam saunas and craft beer baths. Hidden by centuries-old walls of the former cattle enclosure at Viimsi Manor, guests can drink Estonian craft beer while enjoying vitamin B-rich baths that help skin regeneration, raise the immune system, relax and even help against acne. The natural extracts used to brew beer – selected varieties of hops, yeast and malt - stimulate the metabolism, help remove toxins and ease fatigue and stress.

With a population density almost four times lower than the European average and with over 50% of its territory occupied by forest, Estonia is the perfect place for nature-lovers. One of the best ways to get acquainted with this country's unique fauna and flora is to put on water-resistant hiking boots and go explore its bogs. They are very important in Estonian folklore as places of mystery, ancient tales and mythical creatures. Bogs cover a fifth of mainland Estonia and here visitors can spot rare species of birds and plants.

The Viru bog, one of the most enchanting bogs in the country, cuts through the forest of Lahemaa National Park in Northern Estonia, and it is accessible to wheelchair users and families with prams, thanks to the overhead boardwalk.

The old, abended prison Rummu that once had over a thousand of prisoners, is at the bottom of a magical beach with light blue sea, the underwater-prison is also called an underwater-museum. It's the divers favorite place and has become a European attraction – so take a diving lesson and let the adventure begin! 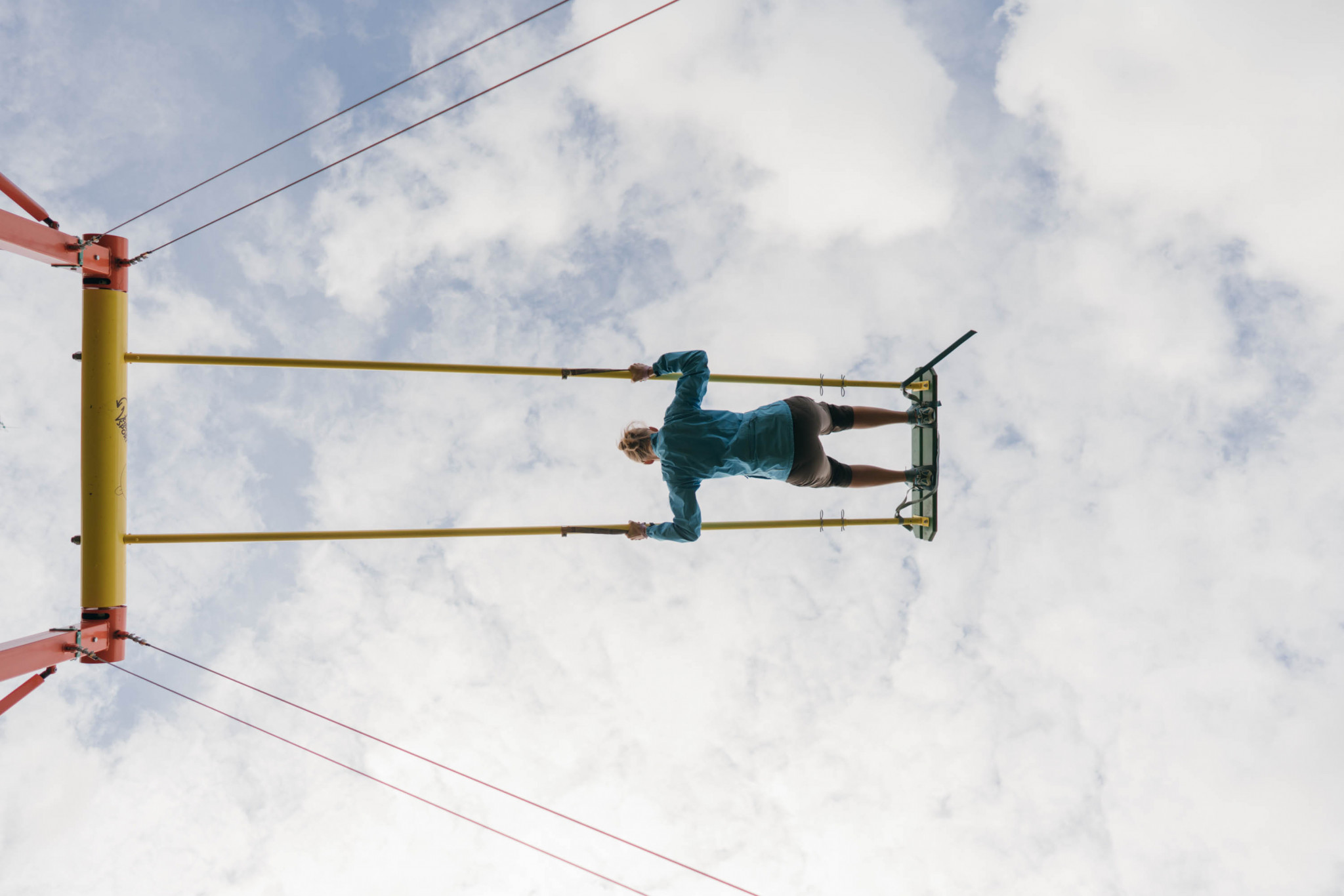 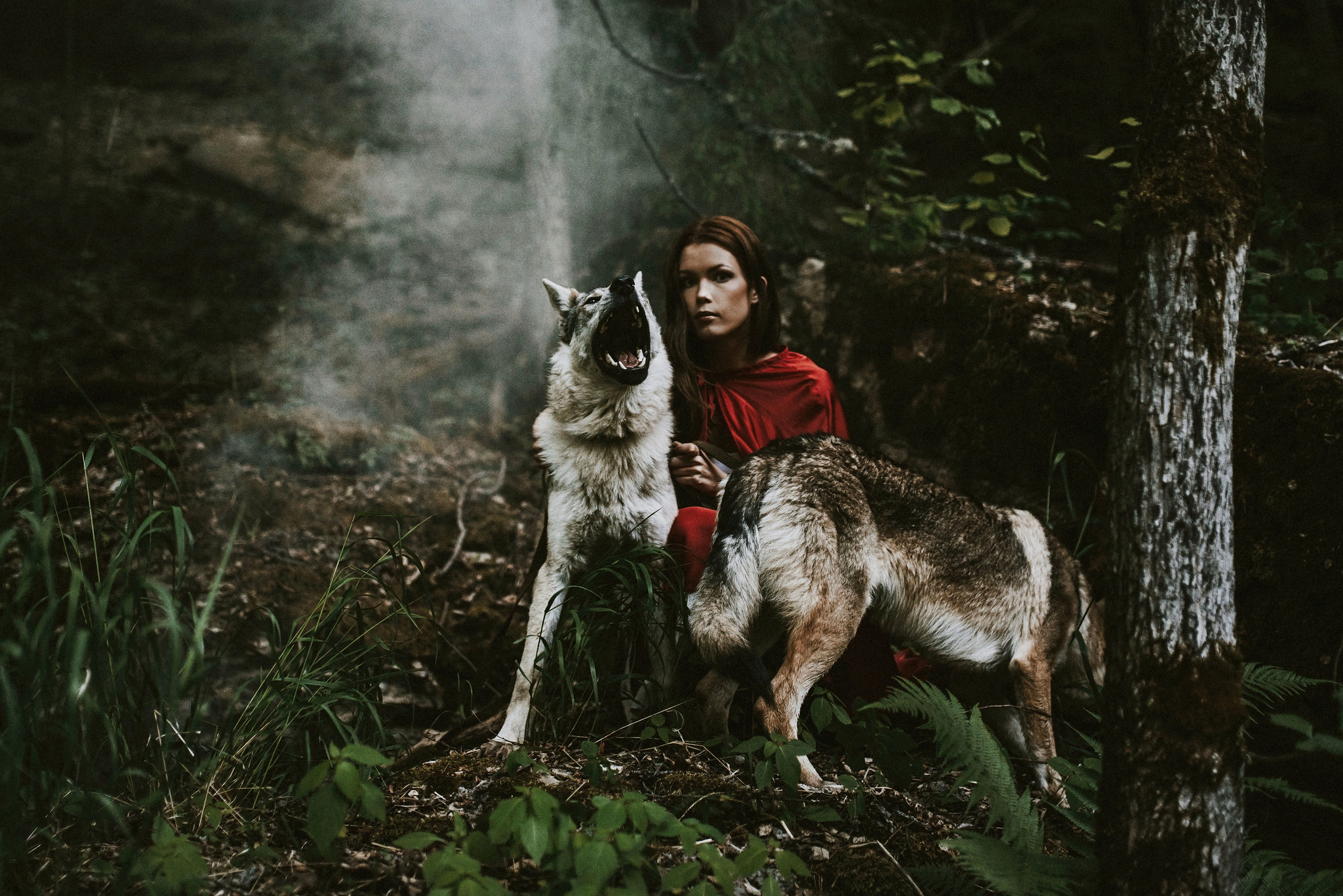 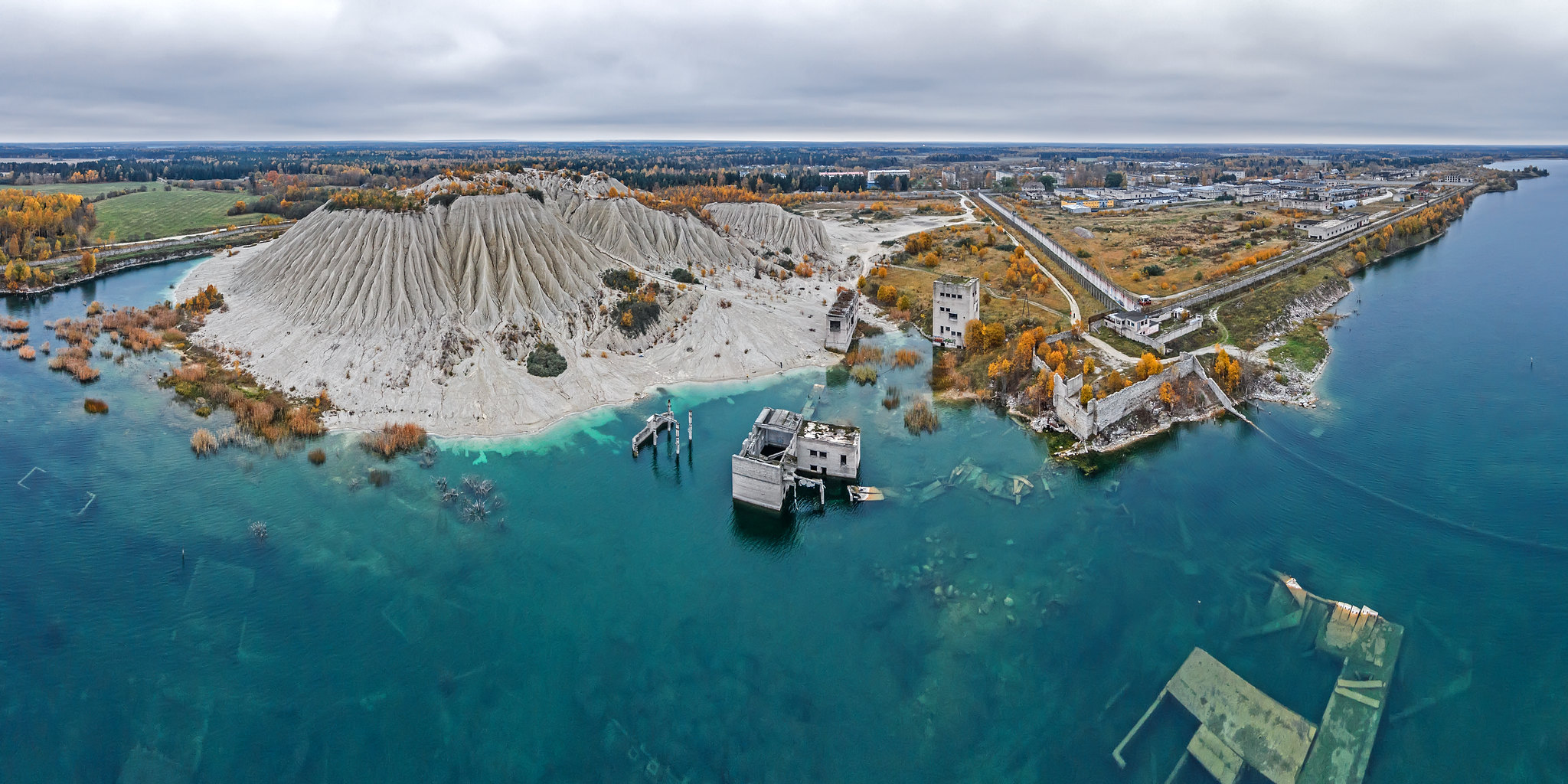