Did you know that Estonia has around 1000 herbs to improve your health? Or that you can tell the weather by simply observing the movement of animals? Here are some Estonian lifehacks for novice nature wanderers.

Tell the weather from the movement of birds 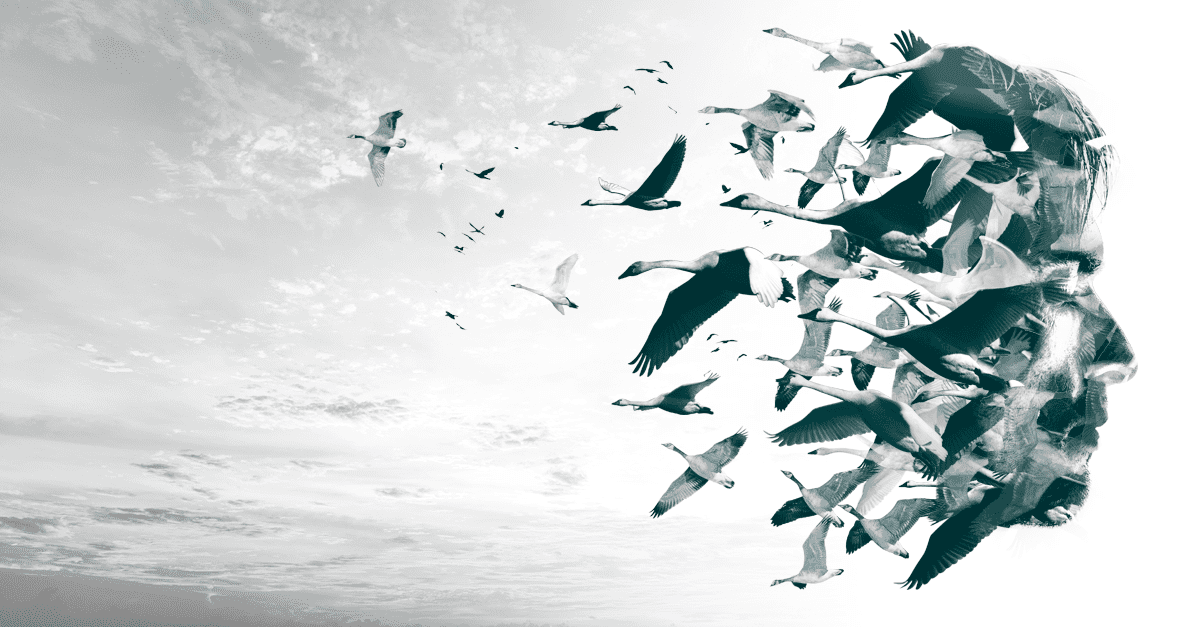 In spring and autumn, Estonia's national parks see a large flocks of migratory birds that have inspired a range of songs and sayings. A wise way of telling the change in weather is to carefully observe the movement of migratory birds. Once the storks leave, expect cooling weather, geese fleeing means the frost is near, while swans' departure is to be followed by snow.

Estonian national bird, the swallow, is the most accurate weatherman out there. Before the arrival of dark clouds, you can tell the rain is coming if you see swallows flying suspiciously close to the ground.

Learn more about birdwatching in Estonia

Pick and store natural remedies from the forest 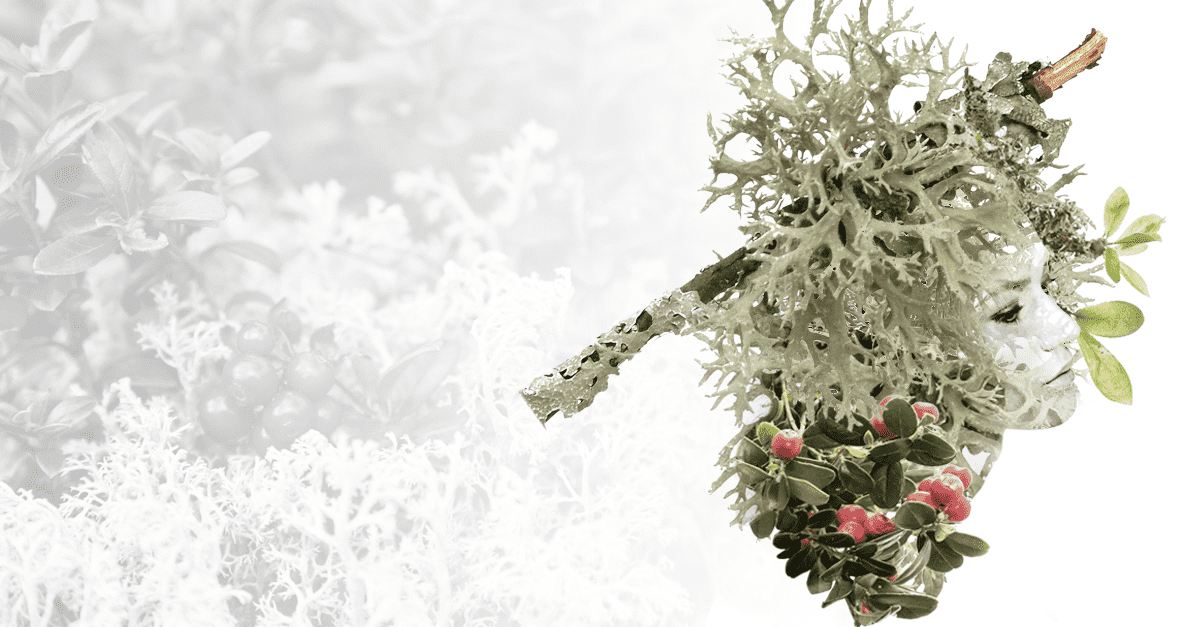 Estonian forests and fields hide a huge number of herbs and plants, many of which have been used for thousands of years for healing and invigorating the body. Best for wiping away the seasonal cold is a good strong cuppa of primrose, wild thyme and reindeer lichen. Relaxing brew made from lime flower fights infections and soothes the pain, while heather assures a good night's sleep.

Find out more about herb gardens in Estonia. 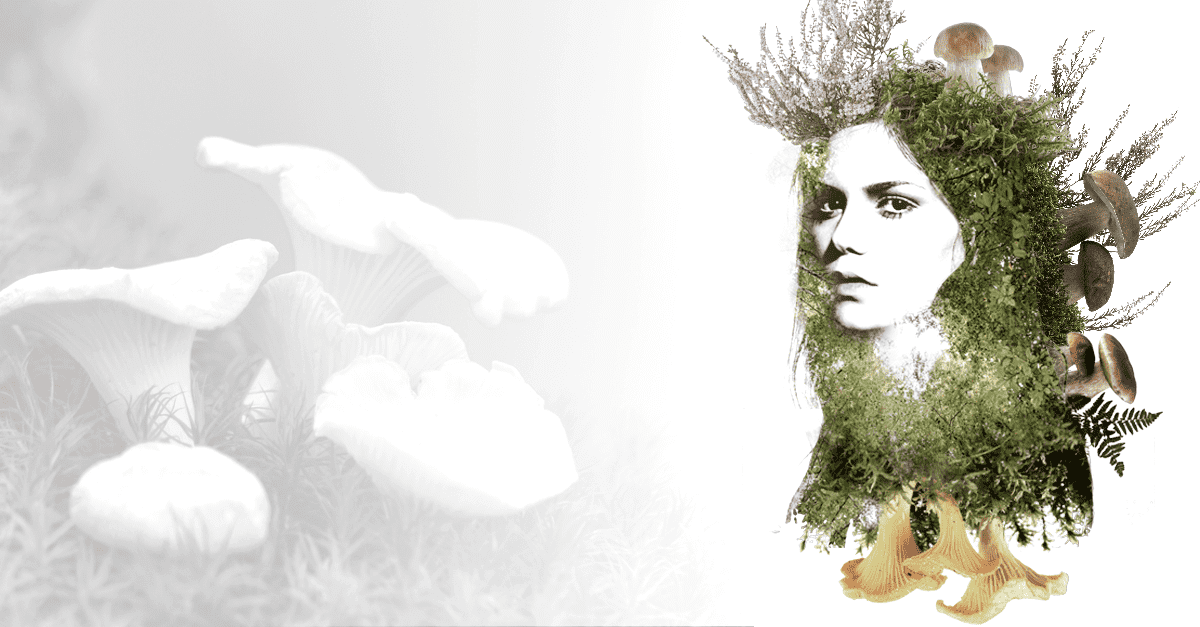 Starter: Found nearby forests and even in urban backyards, nettle, sorrel and wild garlic can complement the sour palate of Estonian traditional cuisine, adding that extra kick of freshness in salads, soups and pestos. In the depth of winter, turn to spruce shoots for the same effect.

Main: Mushroom picking is a tricky craft that often requires years of practice. If you're not too keen on testing your knowledge just yet, you can find fresh chanterelles, milk-caps and rosy russulas at farmers' markets across the country in the summer and early autumn.

Dessert: Traditionally used for its healing properties, reindeer lichen is an increasingly popular ingredient in the modern Estonian kitchen, often dipped in chocolate or deep fried. For less acquired taste, go for the local's favourites orange sea buckthorn and cloudberries, great when squeezed, baked and stored.

For more forest gourmet options, check out the following restaurants:

Water - the source of life 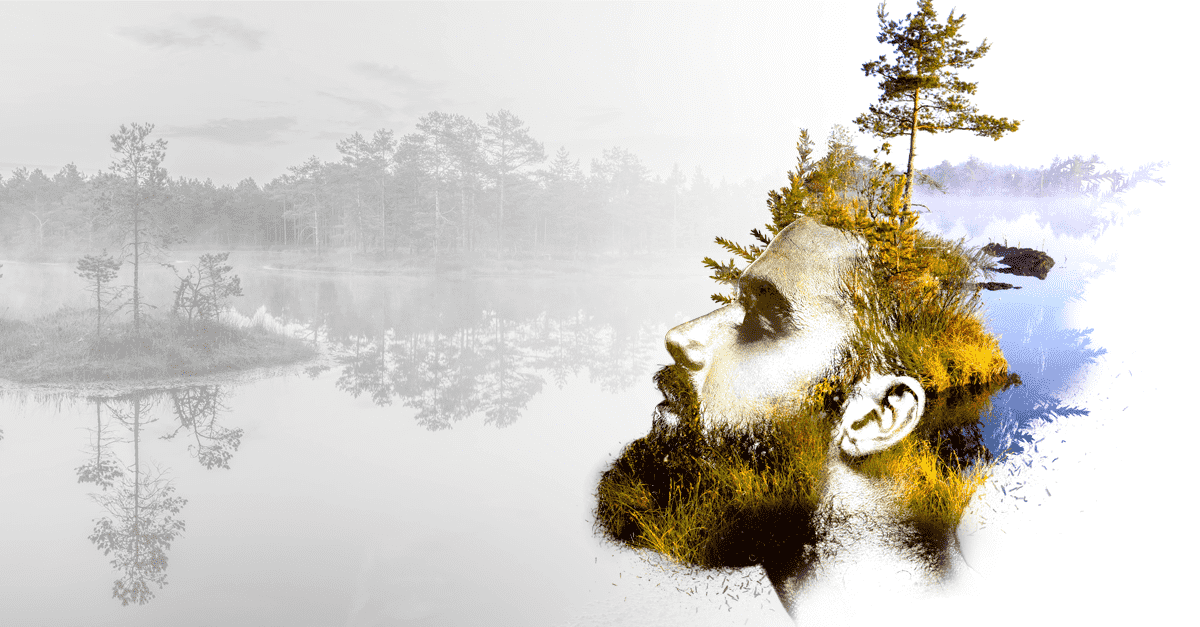 Out with creams and commercial moisturisers, a quick swim in the marshes is said to take 10 years off your shoulders. Known as "living water", marsh water is rich in organic compounds and found to tighten and soften the skin. An old Estonian beauty routine to try out this Easter goes as follows: soak an egg, willow and silver coin in fresh spring water resulting in a face mask that keeps you young for the year to come.

For a good ol' soak in the marshes, visit the following national parks:

Now, run along and seize the day, and don't forget to share your newfound nature wisdom with #VisitEstonia via #deepESTroots in social media.

Follow the whispers of the forest to discover something quite magical.

Reconnect with your deepEST roots

The magical Estonian forests invite you to discover your roots in the nature.