2018 was an important year for Estonians as it marked the 100th anniversary of the Republic of Estonia. An anniversary – especially a jubilee – means that there will be celebrations. Estonia decided to celebrate its anniversary round the year and in every field of life. We have compiled an overview of some Estonian highlights for each decade in the past 100 years and more. 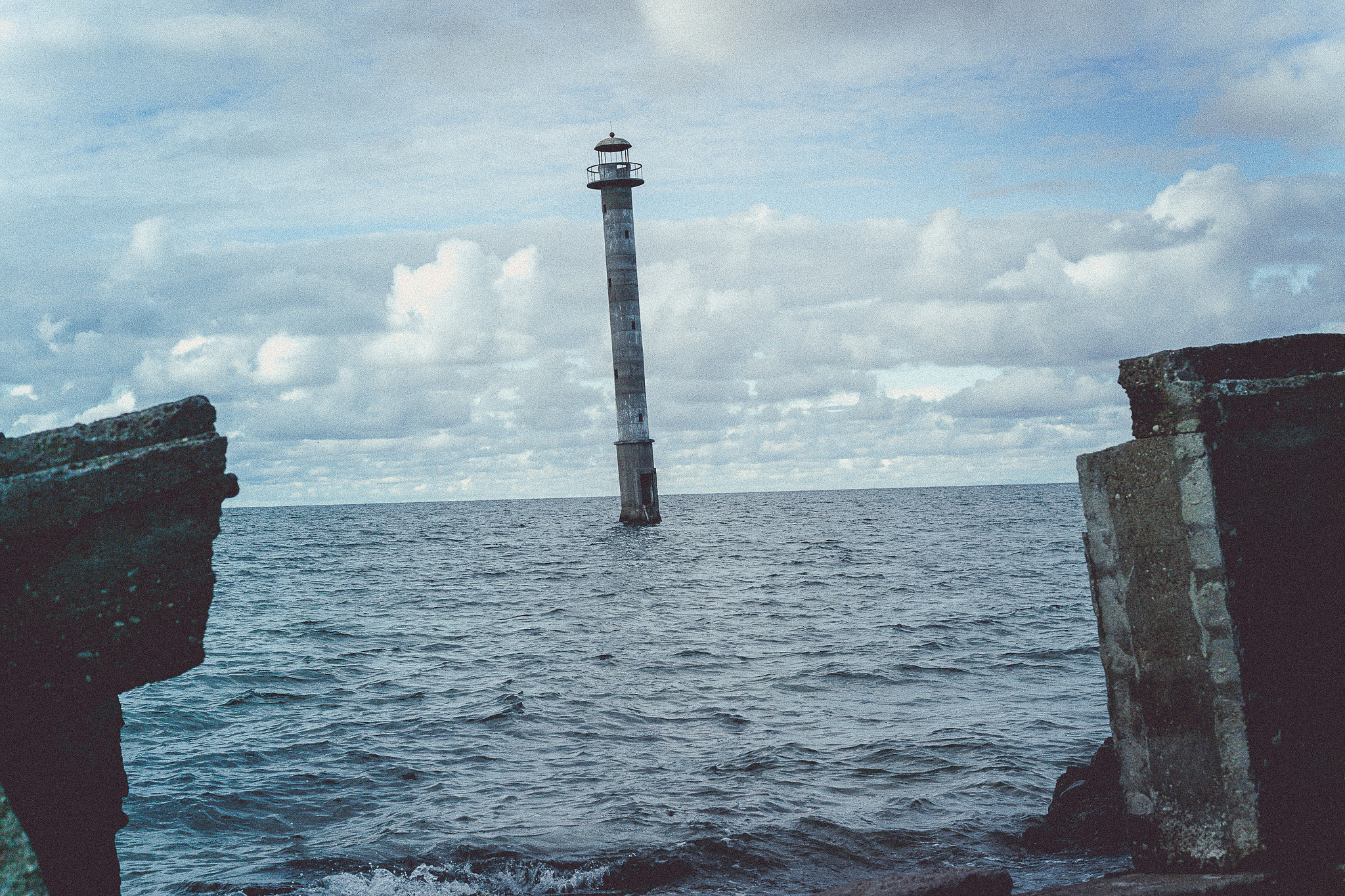 The Red Army was leaving Estonia at the start of 1918, while the German troops were forcing their way into the country. On 23 February, Estonians took their chance in Pärnu and read out the Manifesto to the Peoples of Estonia, with which they announced the independent and democratic Republic of Estonia. On the following day, 24 February, the manifesto was printed and distributed in Tallinn, thereby making that day a national holiday and Estonian Independence Day.

The world-famous composer Arvo Pärt was born in the city of Paide in 1935. It is highly unlikely that there is an Estonian out there who has not heard his works, which are also popular in the field of film soundtracks. Pärt is famous first and foremost for his unique minimalist composition technique, the so-called tintinnabuli style. According to the classical music database, Bachtrack, Pärt has been the world's most performed living composer for 7 years in a row now.

1941 marked the passing of 500 years from the time when, according to legend, the Brotherhood of Blackheads set up the world's first public Christmas tree for the townsfolk to marvel at in the Town Hall Square (1441). The tradition has continued to this day, as every November, a Christmas tree is decorated in the Town Hall Square, where it will bring joy to visitors of Tallinn's Christmas Market, which is considered to be one of the liveliest of its kind, until January.

In 1900, the goods produced at the factory received the Grand Prix award at the Paris World Exposition. In total, the company had operated for 153 years when it closed for business in 2010. These days, you can hear stories of the factory's glory days and see its grandiose ruins during excursions organised by the Museum of Narva to the manufacturer's territory near the eastern border of the European Union.

In 1961, the world's first dramatic Kinopanorama film titled "Dangerous Curves" was made in Estonia. It was filmed with Kinopanorama cameras, which had been built in Moscow, and by using a novel colour film for the first time, thereby drawing in a lot of specialists and general viewers. The film is about two twin sisters – a motorsport aficionado Vaike and a ballerina Maret – who bring about a lot of fun adventures by pretending to be the other twin. Be sure to visit the Estonian Film Museum, which was opened at the start of the jubilee year, and try the art of film-making for yourself!

In 1972, two strong Estonian men, weightlifter Jaan Talts and high jumper Jüri Tarmak won gold medals at the München Olympic Games. This is the Estonian record of gold medals brought home from the Summer Olympic Games. If you want to get a taste of the Olympic excitement, head to the biggest Sports museum in the Baltics – the Estonian Sports and Olympic Museum, which is located in Tartu and where you can test your reaction speed and try out the job of a sports commentator.

The 80s were a time of rapid changes for Estonia, Latvia and Lithuania alike and paved the way for the independence of the Baltic states. 1987 marks the start of the Singing Revolution, during which people were once again brave enough to sing national songs in the open. The Baltic Way was organised in 1989 as a joint protest event of all three Baltic States; about 2 million people joined hands in a peaceful and bloodless demonstration, thereby forming a human chain that spanned over 600 km.

Dairy has been a focal research topic in Estonia since the second half of the 19th century. In 1995, Estonian scientists made a breakthrough in the world of dairy – scientists of the University of Tartu, which is among the finest in the world, discovered the lactic acid bacteria Lactobacillus fermentum ME-3, which is what most health-conscious people look for in their milk products these days. If you would like to expand your knowledge on milk or even try making butter, ice cream and cottage cheese treats on your own, head to the Estonian Dairy Museum.

To celebrate its 100th anniversary, Estonia is giving a gift to the whole world, in the form of a global clean-up event called Let's do it! World, which will be organised on 15 September 2018. The initiative was started in Estonia in 2008 when 50,000 Estonians cleaned up trash across the country within 5 hours. In 2017, the Let's do it! initiative was awarded the European Citizen's Prize by the European Parliament. In 2018, millions of volunteers joined forces for a joint clean-up event in 150 countries, combating the ever-increasing waste pollution. The clean-up event started from New Zealand and reached all the way to Hawaii!

2019 was a year of great wins and discoveries. Estonia won the seat on the UN Security Council, Tartu won the bid to become the European Capital of Culture in 2024, and archaeologists discovered fragments of about a hundred Viking swords, making it the largest find of Viking swords in Estonia to date. In 2020, Tallinn was shortlisted for the European Green Capital 2022 and Estonia officially became an associate member of the European Organization for Nuclear Research (CERN). In 2021, November 30th marked the moment of Estonia having been free longer than occupied. In the same year, Estonians also elected their first female prime minister, the country got its first billionaires and Anett Kontaveit reached the WTA final tournament, reaching the top ten players in the world today.

Estonia celebrates its 100 birthday from Visit Estonia on Vimeo.

Fireworks, parades and a presidential reception mark Independence Day each year in Estonia. In 2022, the celebrations are slightly different.

Meeting Estonia for the first time