Alexander is located in the centre of Pädaste Manor. Its high ceilings open up views of the sunny conservatory and the ancient trees in the manor park.

The team at Alexander offers delicious food from the Nordic islands, inspired by the cooking traditions of Muhu and the surrounding islands and valuing local traditions and the diverse tastes of different seasons.

For twelve consecutive years, Alexander won the Global Masters Level title in the White Guide Nordic and was named the best restaurant in Estonia from 2010–2013 and 2015. 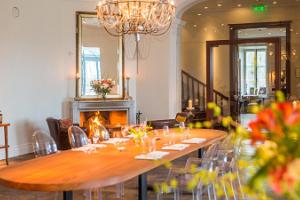 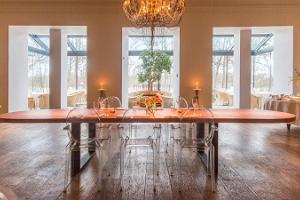 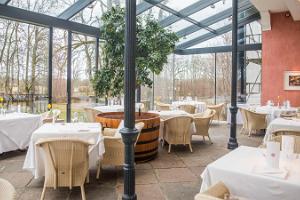 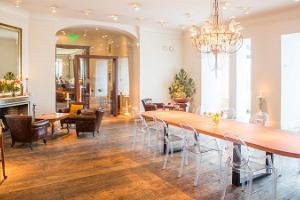 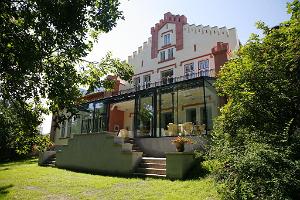 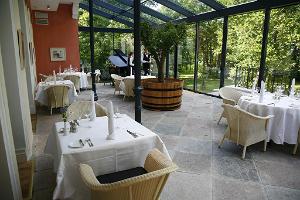