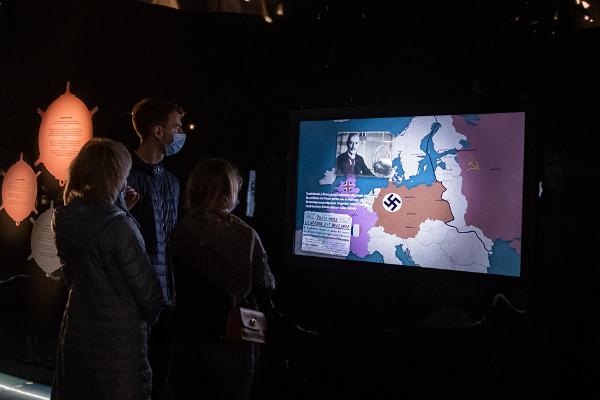 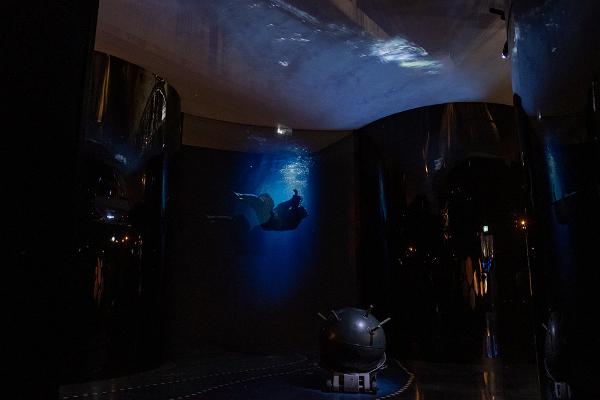 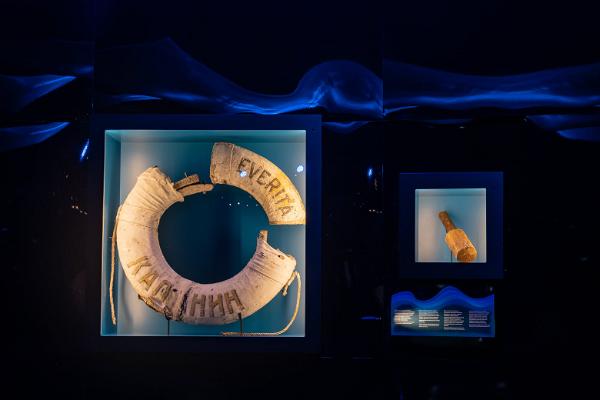 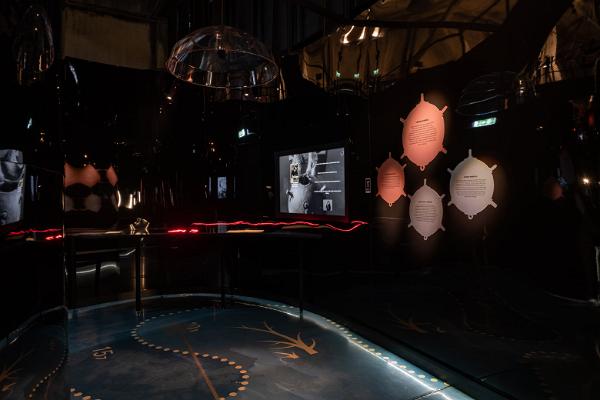 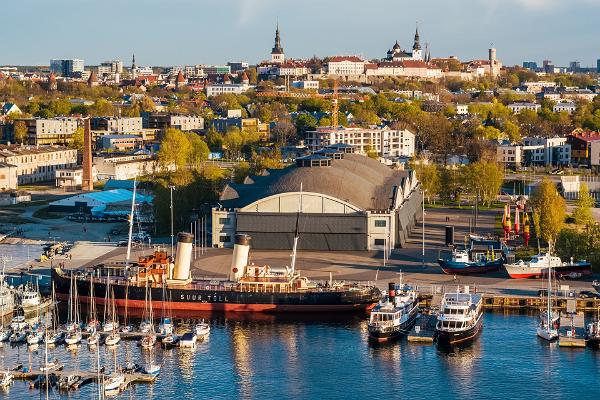 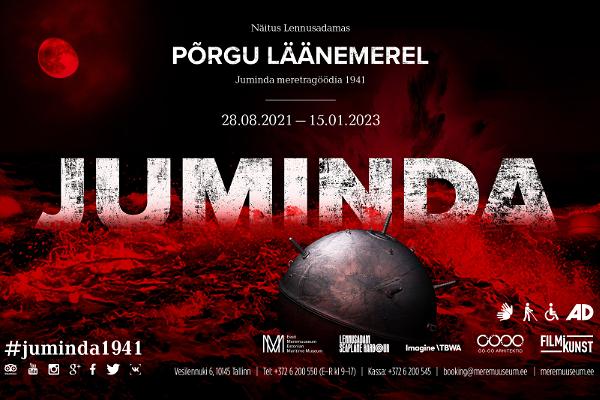 Did you know that one of the greatest maritime tragedies in history took place in Estonian coastal waters?

The exhibition Hell on the Baltic Sea reveals the gloomy background of the catastrophe that took place 80 years ago, as well as the dramatic events and the stories of the people and ships involved in this hell.
On 27 August 1941, the evacuation of the Soviet Armed Forces from the German invasion began in Tallinn – more than 30,000 people and more than 200 ships set sail for Leningrad. Unfortunately, they headed directly into a trap set by the German and Finnish navies. Over the next two days, more than fifty ships hit a mine or were hit by a torpedo or an aerial bomb, and an estimated 15,000 people died.