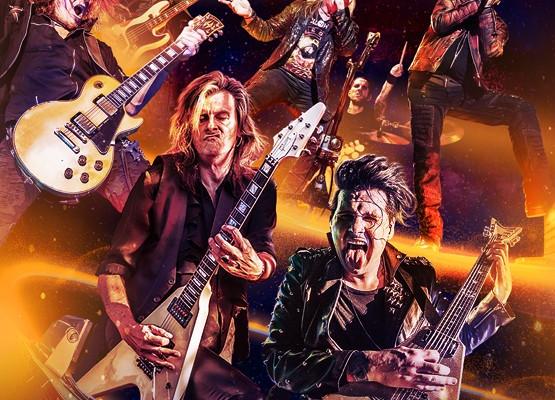 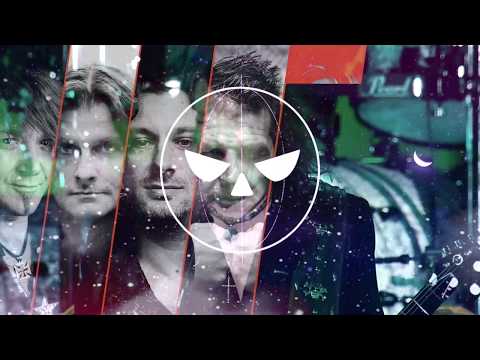 The show will take place on October 27th, 2020 at The Noblessner Foundry in Tallinn.

MIGHTY ALIVE
“The social media feedback was overwhelming on all counts. To hear and read: “this was the show of my lifetime” gives you the ultimate kick to offer the fans even more. Let’s go for the next round!“  Sascha Gerstner

Looking back to the Pumpkins United World Tour, named by the press the “tour of the year”, everyone still has a big smile on his face. The excitement that swept through the media began with the announcement of the metal-summit ́s plan to visit at least 32 countries on three continents - but the reactions were nothing compared to the euphoria of over a million fans at sold out halls and festivals from west to east. Even if CD, DVD and Blu-ray present stunning contemporary documents - nobody wants to imagine that this is all there is...