James Blunt - Once Upon A Mind Tour 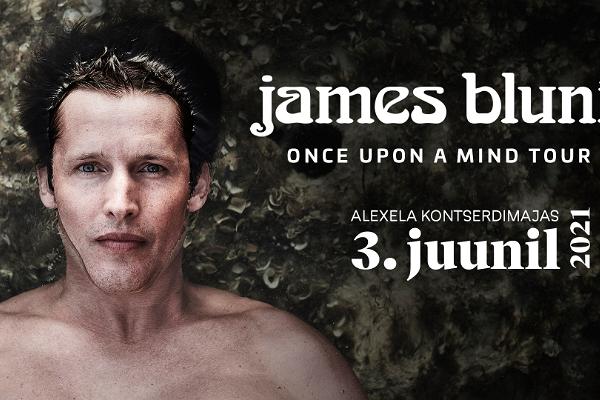 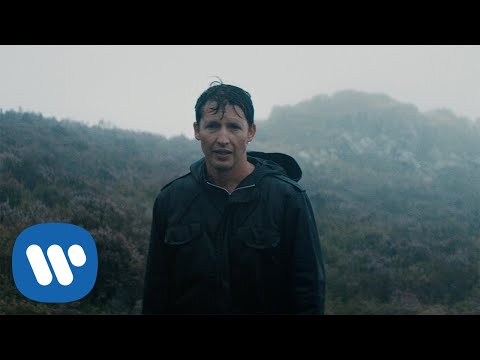 James Blunt released his sixth studio album, ‘Once Uopn A Time’ in October. After flirting with electronica on his last album, James Blunt returns to what he does best on new album ‘Once Upon A Mind’, writing classic songs that touch both the heart and the head. Highlights are many and include the breezy first single ‘Cold’, the poignant ballad ‘Monsters’, the pop swagger of ‘5 Miles’ and the country tinged ‘Halfway.’ There’s warmth that permeates the entire album, and a real sense of personality.

“I’ve spent the past few albums trying to write songs that people might like,” he says, “and now I’ve written songs for people I need to write songs for. The irony is that it’s going to connect with people more because it’s more honest.”

“I think this is the most honest album I have ever made” Blunt said in a statement. “Back to Bedlam was similar in that I had been writing those songs for a while about my life experiences at that time, and they came together on my debut. And every song on this album represents something that I’m currently going through or have recently experienced. It’s a very personal record, and I’m proud I can share it.”

James Blunt - Once Upon A Mind Tour