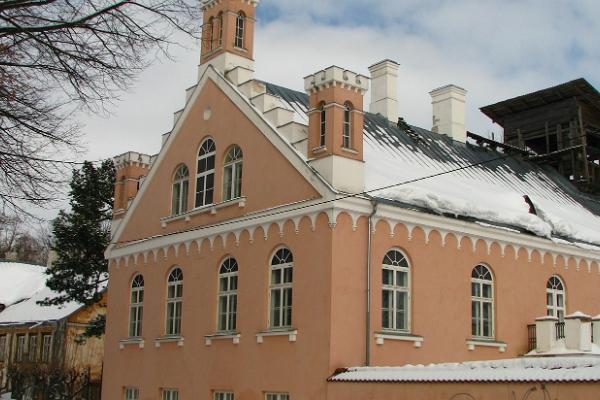 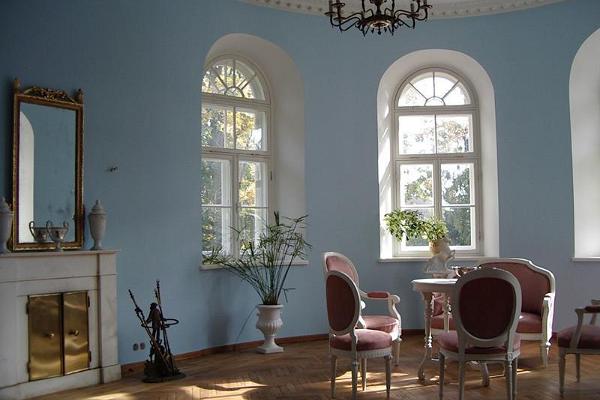 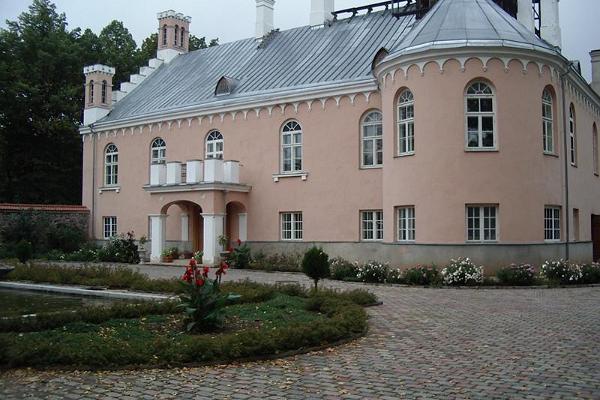 Karlova Manor was founded in 1793 when it was separated from Tähtvere Manor. Thaddeus von Bulgarin bought the manor in 1828 and had the old building expanded to more than twice its original size. Karlova Manor became the cultural centre of local Russians during the time of the Bulgarins. The manor had a remarkably rich collection of art, books and rarities, which included the biggest privately owned collection of maps in the entire Russian Empire. 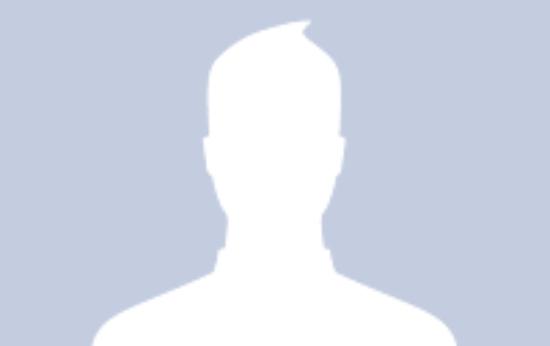 Exterior views from Salme street are interesting. Two part complex with a very odd wooden structure perched on the roof. 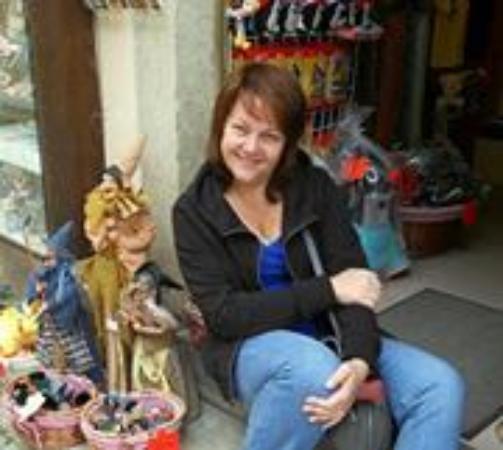 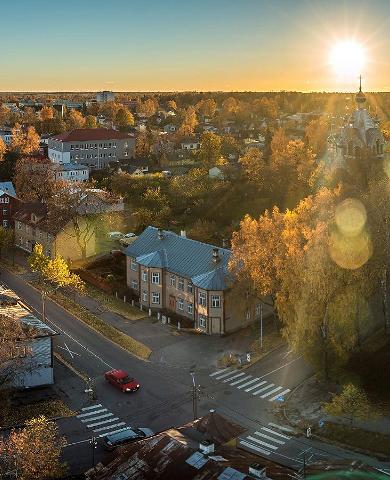