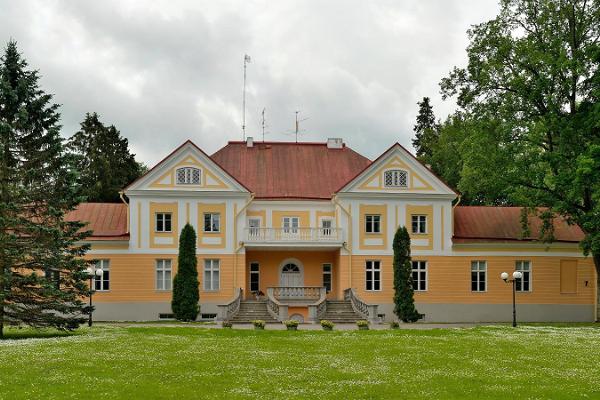 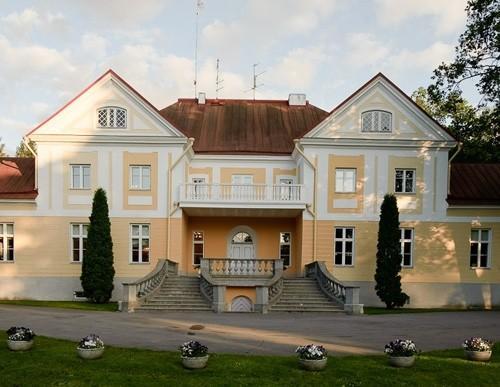 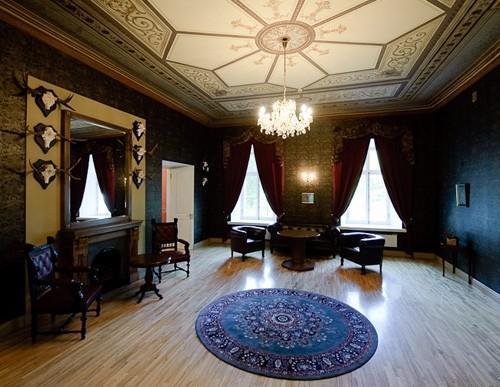 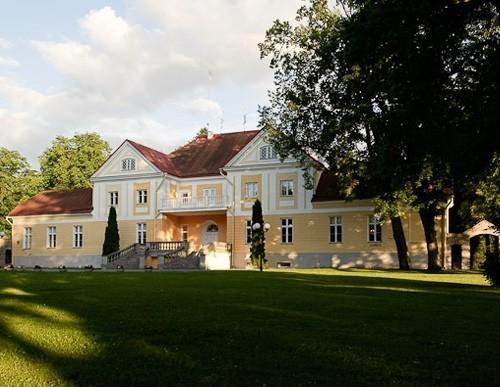 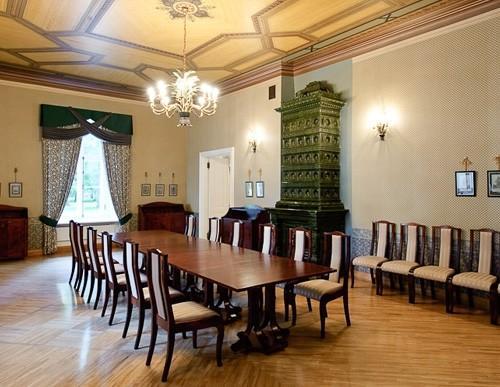 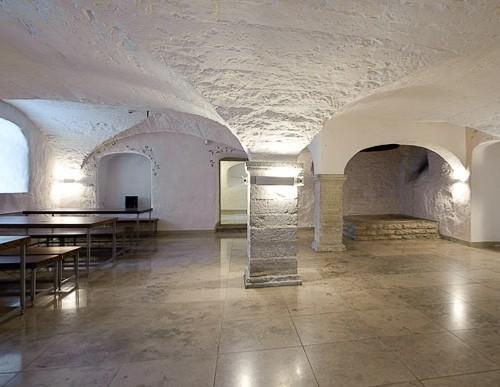 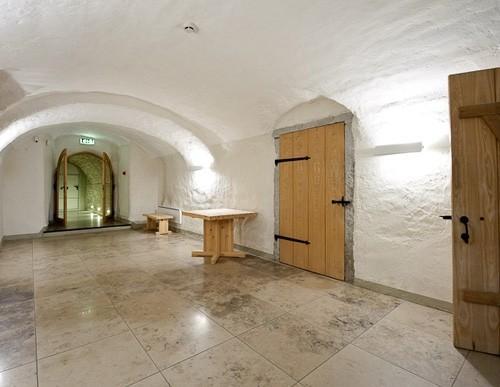 Maardu Manor was first mentioned in written records in 1397. The Manor ensemble, located on a small ridge, is one of the most impressive ones among the old complexes. The manor house has hosted the Russian tsar Peter I and among others, the manor has also belonged to his wife, the later Empress Catherine, as well as to other prominent families of noble rank. By today, the manor has undergone a complete renovation and operates as a seminar centre and venue for different events.

Interesting to know: lord of the manor, von Bohn, one of the owners of Maardu Manor, made cultural history by paying the printing costs of the first Bible in Estonian.

To reach Maardu Manor, follow the signs directing you to Maardu village. You have to turn to the right from the main highway before Maardu lake and the viaduct.