Oak in Orissaare stadium — European Tree of the Year 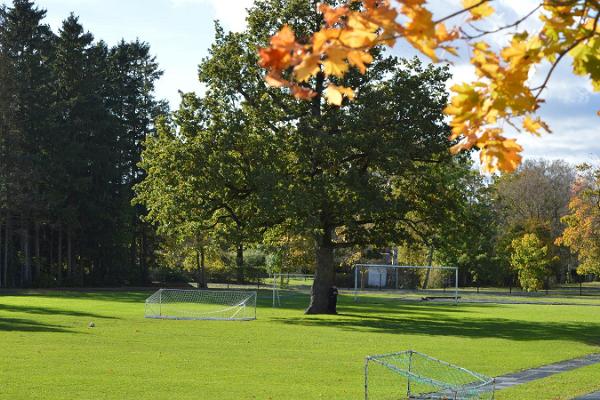 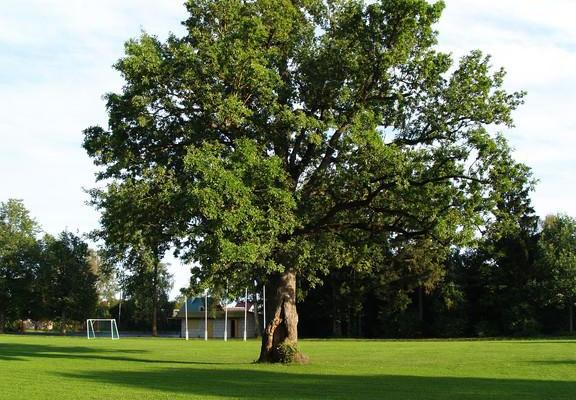 Orissaare stadium is unique not only in Estonia but the entire world: there is a mighty oak standing in the middle of the stadium.

When the stadium was built, Soviet technology could not beat the oak, so it was never uprooted. Today, everyone is so used to the 'extra-player' on the field that the tree is hardly noticed during games.

The oak achieved Europe-wide fame in the beginning of 2015, when it was named European Tree of the Year.