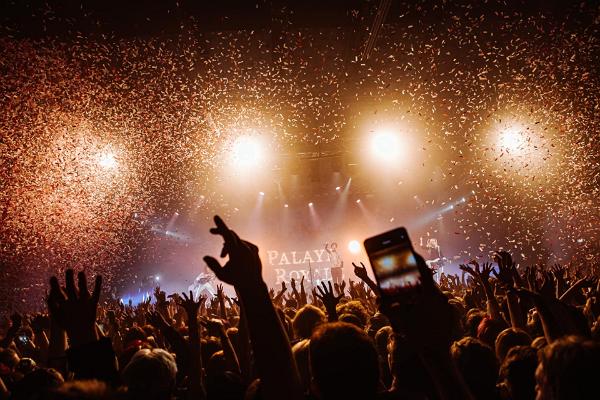 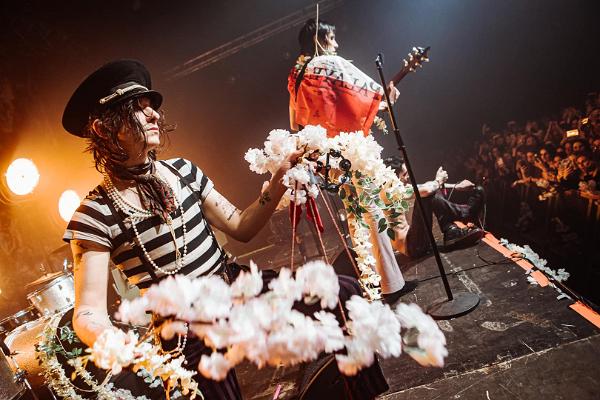 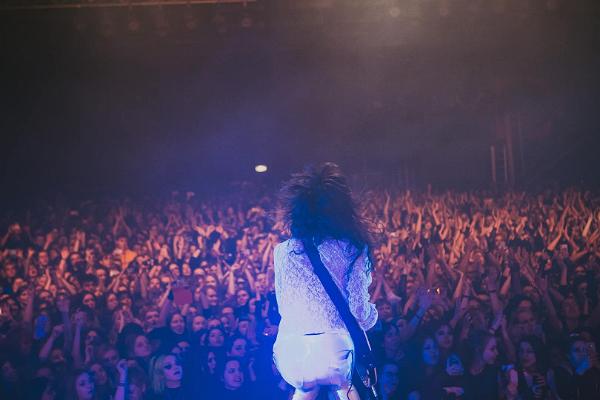 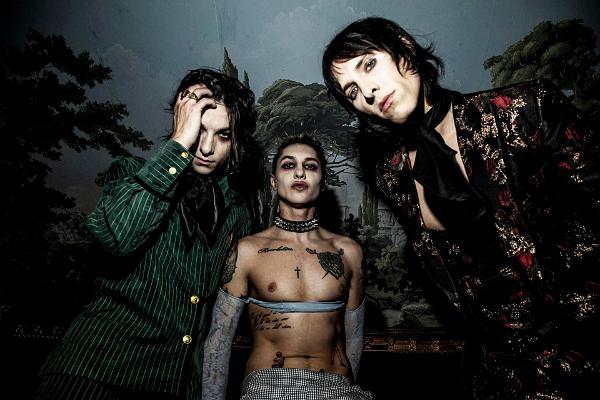 The Canadian-American rock band Palaye Royale will give a concert in Tallinn! Yonaka will take the stage as a special guest.
Equal parts brit-pop, glam rock and art-punk, Palaye Royale has amassed over half a billion streams throughout their career and earned a legion of cult-like fans with their adrenaline- fueled, Rock n’ Roll circus.

The band is readying their fourth full-length Fever Dream, which emerged from a much-needed break in the chaos, returning to their roots and composing most of the album on piano. Equal parts ecstatic head rush and in-depth meditation on the state of the human psyche, the result is Palaye Royale’s boldest and most visionary body of work to date.