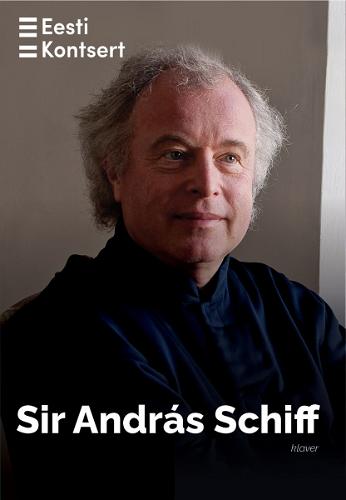 Hungarian pianist Sir András Schiff is a timeless superstar of classical performances, one of the most welcomed artists performing in concert halls in major cities around the world. The highly sensuous and soulful interpretation has brought Schiff numerous awards, including the Grammy Award (1990), the Gramophone Award (1990 and 1991), and the International Classical Music Award (2012 and 2015). For decades, he has played himself to the absolute top of the world of pianism, and each of his concerts is a long-awaited event.

He performs only on personal pianos and individual instruments that he has approved. Each piano has a special sound and character, and Schiff chooses a specific instrument based on the concert repertoire.