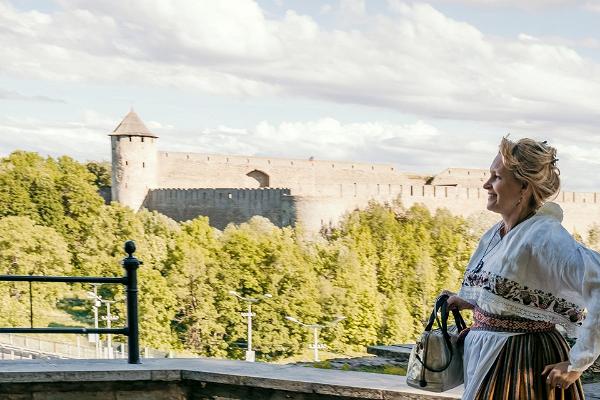 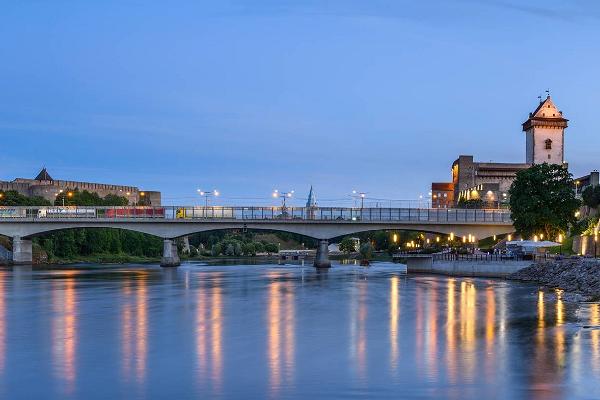 A large free-of-charge concert performance organized by the Integration Foundation where performers with various cultural backgrounds sing together in honour of the 30th anniversary of Estonia's re-independence.
On 20 August, the Integration Foundation will hold a singing party "Drive Slowly Over the Bridge" in Narva. The aim of the singing party is to bring together people of different nationalities, different mother tongues and from different regions to sing cherished songs to celebrate the 30th anniversary of Estonia's re-independence. The singing party will be Narva's official part of the Estonia-wide anniversary party.
The singing party "Drive Slowly Over the Bridge" is named after the Estonian sentence "Sõida tasa üle silla" that was selected as the most beautiful. This party is a bridge between various communities, as all people living in Estonia are invited to take part in it - be they choir singers or just people who like music and singing. Participants will receive song books on site.
The repertoire of the singing party "Drive Slowly Over the Bridge" includes people's favourite songs that are characteristic to Narva. There will be songs from Estonia, Russia, England, Belarus, Ukraine as well as from Ingrian nations on stage.