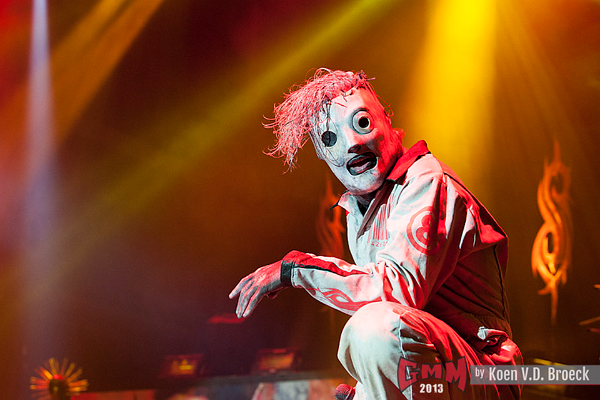 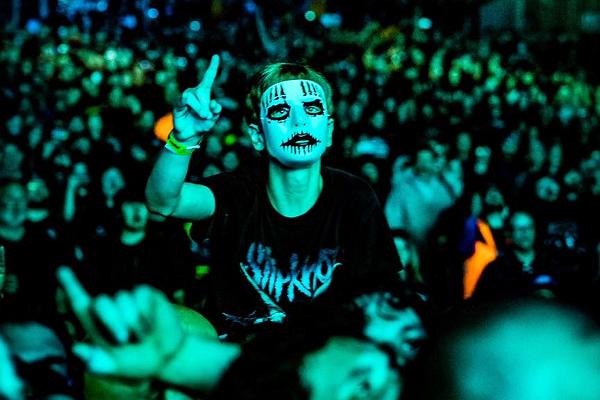 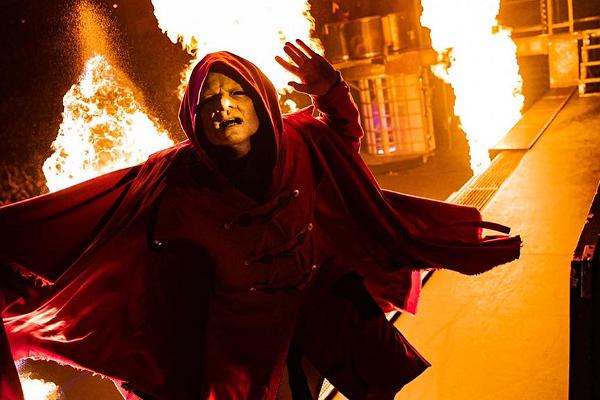 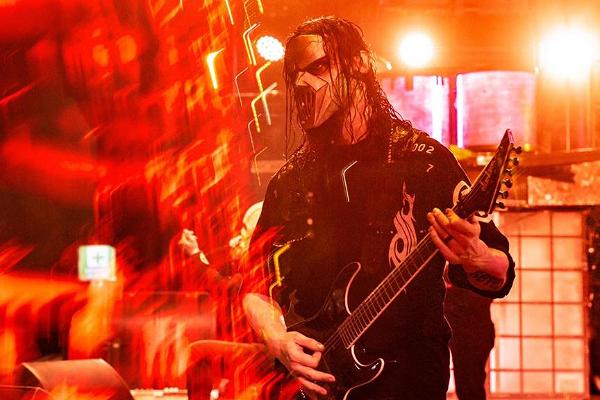 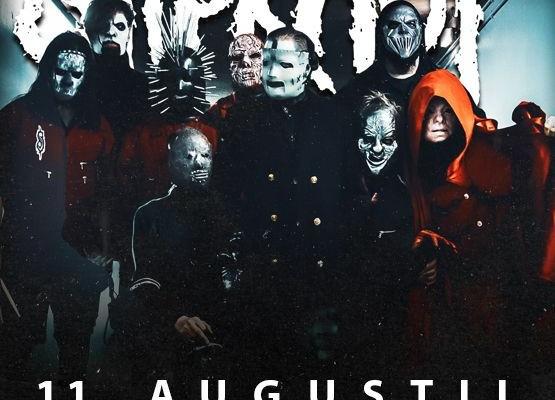 American metal band Slipknot announce their "We Are Not Your Kind" tour in Estonia.

With "We are Not Your Kind," Slipknot's first new album in five years, the band deliver when they are needed most. In an increasingly claustrophobic psychic landscape, "We Are Not Your Kind" brings back the violence, to meet the darkness blow for blow.

Meanwhile, Slipknot's annual Knotfest festival has evolved into the biggest hard rock and metal festival in the world, expanding to four continents.

Over 550,000 fans have attended these massive festivals, which are as much cultural as they are music-based, mixing heavy rock with hip hop, world music, visual art, experiential installations, and much more.